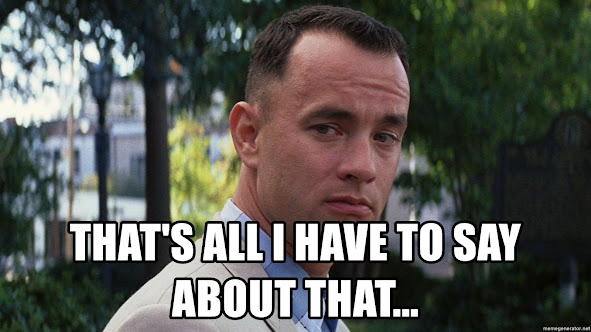 Beat on, blown out, the one hour backup at an exit that for apparently had zero reason for being backed up other than people are so fucking retarded... OMFG...
Shit like that?  That's a killin'
One fucking female I passed in said-bumper-to-bumper parking lot-festivus?
Bitch was on the cell phone.
Of course a Escalade
With 'muh Diversity!' behind the wheel
While wearing a mask...in her own car.
Alone.
I swear, we need to make a drinking game up out of that shit...
That's all I got to say about that.
So More Later... Looks like divorce time
I Remain The Soon to Be Single
Big Country 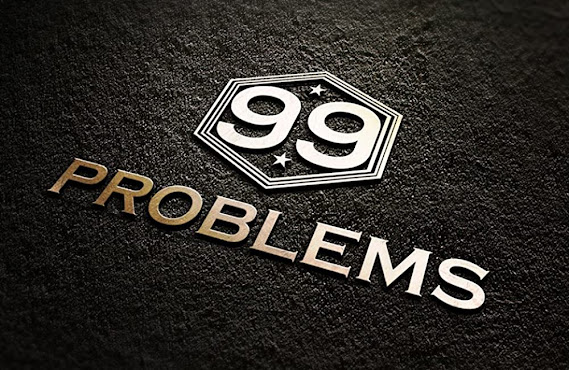 Posted by BigCountryExpat at 10:25 PM