December 7th and the Draft

Greetings Me Droogs N Droogettes!
It's the what? 80th Anniversary of Pearl Harbor, and I ain't seen shytte of it on the News, nor in any DotGov news releases, 'cept a couple of weak assed tweets by twits. 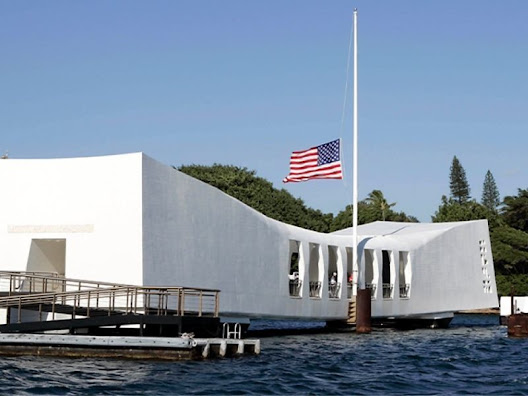 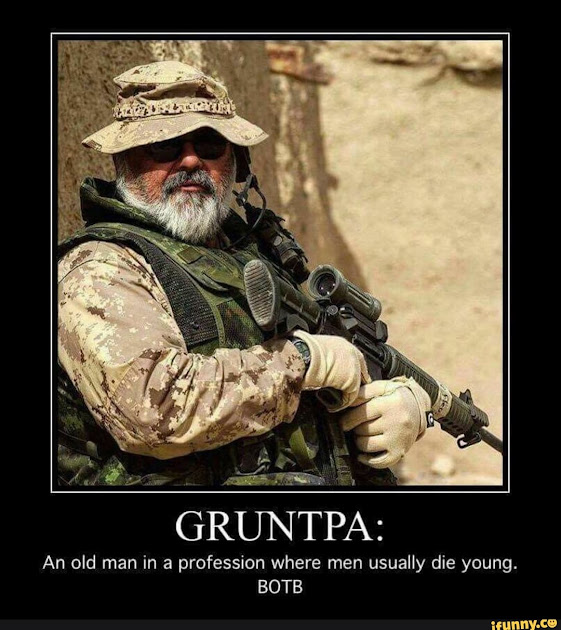 Posted by BigCountryExpat at 2:40 PM