Greetings Me Droogs N Droogettes!
Going out this eve with Wifey and treating Dumbunny to a bit of time out w/us.  As in 'get out of the house' for a few and go chill out somewhere for short bux'.  Might go walk around the Big Shopping Outlet mall a ways down the road as they have some Christmas Lighting thing going on, and Iheard the same in Ybor.  Have to see.
Thing is while they're getting ready,  I went in to the bedroom whilst she's doing her hair/makeup and Wifey was watching a vidya on the toob that I haven't seen is like -forever-
El Supremo Weirdo Rooskie singer called Vitas... guy was suuuuuuuuure an oddball.
Apparently that's (leastways in 2002) Rooskie Pop Music... Syntho-Weird-Pop with allllllllll the trimmings to include sparklers...  never did get that whole "Lets wave some burning shit around that'll cause 3rd degree burns and light hair on fire!" in a crowded club....
And if THAT ain'tcher taste, we always have the Wookie Wrestling Team from Estonia:
From the their version of "The Voice" or "something"...
"Something" indeed
Winny Puhh, a Estonian metal/punk band... The thing that gets me is the drummers imitating a rotor on a CH-47...
Upside-fuckin'-down.
Me?  I'd be puking my balls out.
But hey... like I said weird amiright?
So, out and off... tomorrow is another day
More Later I Remain The Intrepid Reporter
Big Country 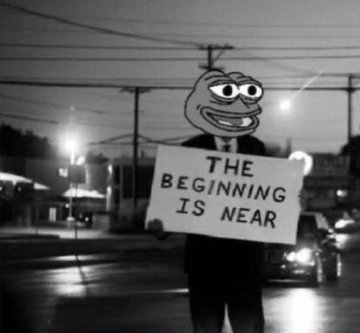 Posted by BigCountryExpat at 8:24 PM