Too Pooped to Poast (Much) 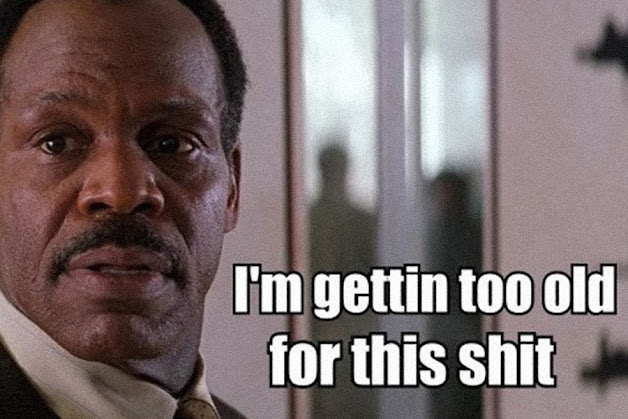 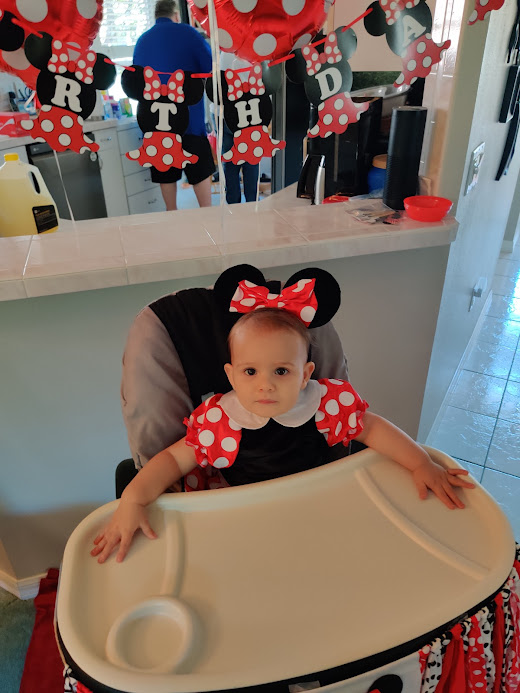 Then, it went to dis: 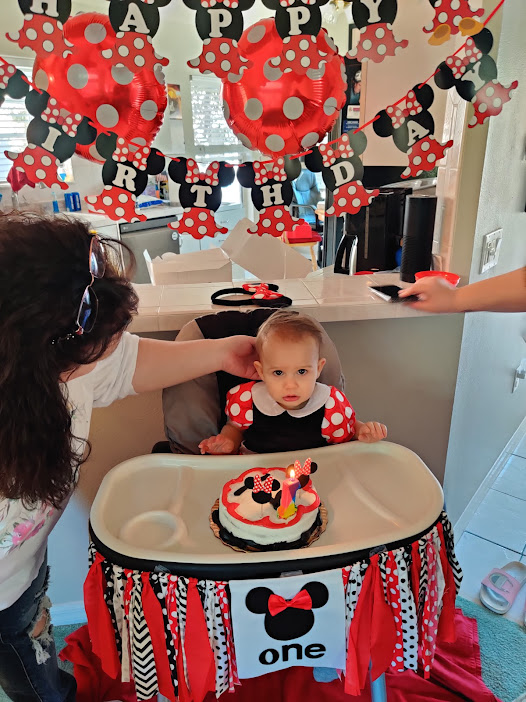 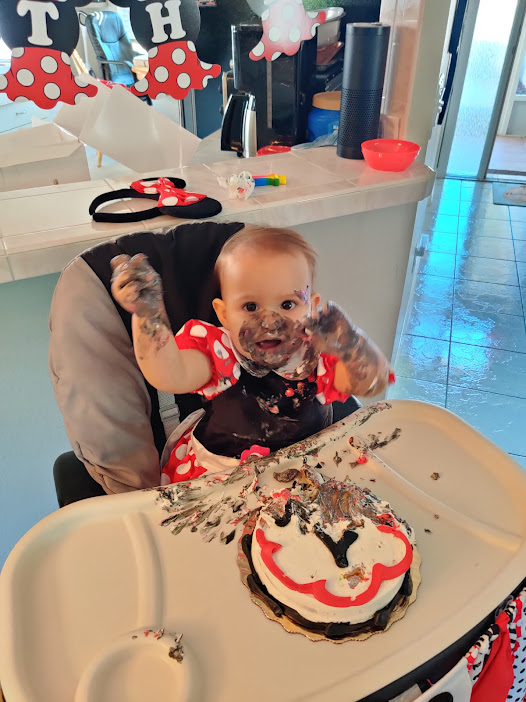 Dis shytte right here...
OMFG... -I- never did that with either of my kids...
So yeah, I was also SOLO on this here mission as Wifey is still a Combat Casualty.  Me and OtherGrans, and Dumbunny, who split with her friend before the end of the party, leaving me SOLO to drive NewBebe home after the literal hose-off in the sink.  Whatta mess Aye?
It was worth it though, as GranBebe#1 was digging her little sister and was very well behaved for 3.8.  They were having so much fun, the majority of the ride home NewBebe was out cold... until she detonated... stunk up the car, and man, all I could do was drive faster.  I swear... I was safe but maaaan if'n I'd been pulled over for speeding, the State Trooper'd get within 2 feet of the rolled down window and calling in a HAZMAT Episode...
So, I raced home trying to comfort a NewBebe with a Shitfull of Britches, or is it a Britches fulla Shit?  Not sure but it was definitely reminiscent of the Glorious and Harmonious P&PBUH (Plus 10%) Orifice of The (p)Resident, The Dementor-in-Chief, Emperor Poopypants the First, Chief Executive of the Kidsmeller Pursuivant, Good Ole Slo Xi-Den meeting with Da AntiPope, The First Vatican Luciferian Since the Borgias Francis.  Old Emperor Poopypants shat hisself sideways being Il Dooky...  When in Rome, shoot Roman Candles I always say, and when meeting with the AntiPope, shart yerself silly... can't hurt Aye?
Got home and despite Wifey's being down for the count, I dumped the Bebe, the diapers in -her lap-, and hit the Da Beerz.  Several Beerz.
And will continue to until further notice.
So, On That I may or May Not do a webcast tonight... Lots happening, but unsure how to approach it as, yet again, information overload.  Ye Olde Cortex can only handle so much info before it starts to fritz out.  I'm sure a lot of y'all have the same issue...
So More Later I Remain The Intrepid Reporter
Big Country 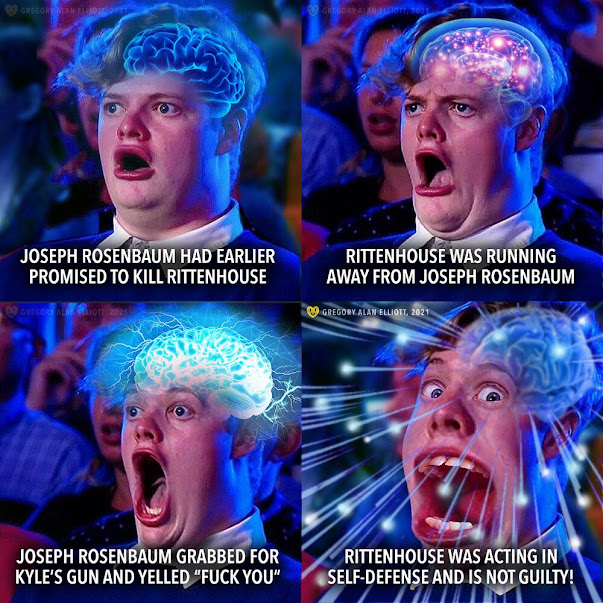 Posted by BigCountryExpat at 6:49 PM