Greetings Me Droogs N Droogettes!
Not sure why, but -yet again- I was awakened at 0530 today.  No paranoia, just awake.  Man, that's getting old quick.  Might be because I'm lifting again thought... I have have more energy since starting to flex on ye olde weights.  Of course the aches that go with it, damn I'm old.
BUT one must be in shape.  All God's chilluns need to be 'up to par' IF Ye Olde Fecal Matter Hits Ye Olde Oxygen Oscillation Device.  I mean yeah, I ain't shewtin' mooovin' or mah-noo-verin that quick anymore, but I at least need to be able to walk without having a fucking stroke Aye?
But this A.M., besides not getting to bed til past midnight and having an oh-dark-early wakeup again (grumble grumble) I got hit with Tech issues AGAIN.  The Lappie?  The replacement HDD went tits up, as well as the Kitchen Desktop.  The Kitchen desktop is my 'recibe' machine... makes it easier to look up my stuff in the kitchen, and no, I won't use my fon, mainly 'cos A) I'm blind AF and B) the screen is waaay too small for me to use while cooking.  Add on possible water damage to the phone?  Yeah, notsomuch. 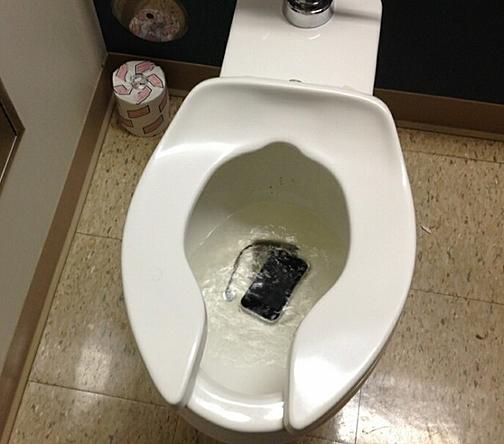 Digression time... I'm waiting for windows to reload (if it will) on ye olde 'puter now, so, while I wait... True story time.
Worked with a Guy back before I went the "Merc Track" so to speak.  I was doing IT and doing pretty well for myself.  This was around 2001, pre-9-11.  The guy, Dis Fuckin' Guy...  he was awesome. a character right out of Central Casting.  Brody was his name... he was about 7 years older than me, and was also a sorta-kinda veteran.  Meaning he was an officer, but got cashiered for something... If I had to make a guess, it was being a complete asshole.  And not in a bad way... Brody was (and as far as I know) still is the perfect asshole.
ZERO fucks to be had, found, nor given.  We got along like brothers.  In fact, he was the subject of what was one of my very first memes, even before they were called "memes".  See, he was an all around red-pill-before-red-pill MGTOW existed... his first (and only) wife had raped him utterly but thankfully no kids.  So he was as they'd say back in the day, was a complete 'rake' so to speak, a man whore nonpareil.  It also helped that he looked almost exactly like Jason Statham.  Right down to the gravelly voice, minus the Brit accent.  Dude was a pussy magnet.  However, he treated the chicks he dated like utter shit.  It was hilarious.  Uber Chad Thundercock...  didn't want conversation, didn't want to hear from them.  So, of course (I reproduced it here for your pleasure) I did this one up and put it on the team digital bulletin board: 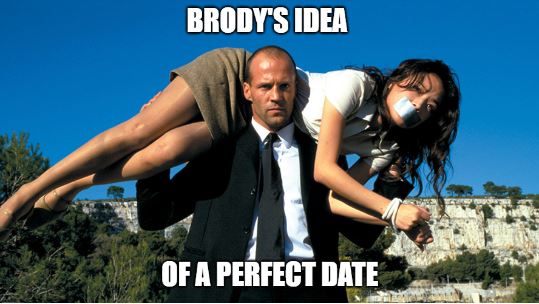 Back then we didn't have the cool lettering that's so familiar, but you get the idea.  He loved it.  Printed it up and put it in his cube no less.

So, he was a perfect asshole.  How so you ask?  Well, one fine day, I had some stomach issues... per usual and really bad... I hit the latrine.  I'm in the stall, having 'issues'.  Door's closed, and the stalls had full doors, as in you couldn't see if someone was in the stall.  Only way you could tell was to pull on the door, and if it was locked or a dude was like "Occupado!" then you went to the next one.  So, I'm sitting in misery, swearing to avoid cheap beer forever (again) and I hear someone come into the bathroom.  Can't tell who it is, but they're doing their thing, while I'm doing mine.  That's when I cut lose with an Earth Shattering >Ka-BOOM< of a fart... lots of gas... like damn!  Reverb off the porcelain.  So I rip, and all of a sudden, I hear Brody yell out "I smell cum!!!"
Fucker had no idea who was in the stall.  I could have been the CEO.  Me being me, it struck me as hilarious and started laughing my balls off, and telling Brody what a sick fuck he was.  Good times Good Times.  BUT wait, there's more.
So, back in the day, y'all may remember that Cell Phones, well, they tended to keep getting smaller and smaller.  Small was good.  The company issued us Nokias.  It was late 2002... 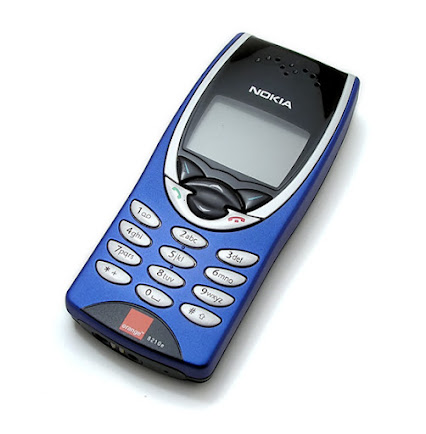 Remember these?  Yeah, actually fit in your pocket back then... nowadays?  Notsomucho Aye?  I still have one of my Haji ones floating around the house.  So, A few days later the roles were reversed.  I walk in, and Brody is on the throne, leastways in the stall.  I knew it was him because he'd stood up and I could see the top of his nugget.  He also was running a litany of obscenity that even left me impressed.
Seems he'd had some serious 'issues'...  and after he got done, while pulling up and re-fitting his drawers, it seems his Nokia hit the big-assed toilet paper dispenser and gotten knocked off his belt. 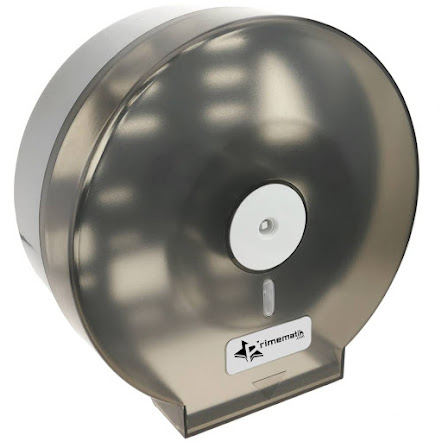 Right into the poo.
I, of course, being the highly sympathetic person that I am....
Ahh who the hell am I kidding.... I started howling with laughter.  I asked him just how he was going to deal with this 'issue'?  He looked me dead in the eye, and said, "Guess I need a new phone!" and hit the flush button.  Damned if the thing didn't shoot right down the pipe, never to be seen again.  Fucking legend man.
He ended up buying a new one, and the company got a new chip for him.  Needless to say the rest of us started being waaay more aware of the shitpaper dispenser.  If it happened to Brody amiright?  And, just as a minor rant:
Anyone else hate those giant nonfunctional motherfuckers?  I know they save time, money and yadda yadda, but man, they purely fucking suck at the functionality level.  Add on that depending on how large or in this case how small the stall is, besides NOT dispensing any decent quantity NOR quality shitpaper, the fucker can take up like ALL the room in the shitter.  Add on the rounded top?  Almost impossible to balance your phone or whathaveyou on it.
Ahhh Good Times.  Here's to Brody, that Magnificent Bastard, wherever he may be.
More Later I Remain The Intrepid Reporter
Big Country

Posted by BigCountryExpat at 8:58 AM