So Much For That 'Un

Greetings Me Droogs N Droogettes!
So, I resigned this A.M.  Got word through Ye Olde Grapevine that they were going to come after me hammer and tongs.  Seems I really pissed off a senior manager by calling out his subordinate's malfeasance.   Last time I looked I was -supposed- to be making sure that the people who are supposed to be at work actually are and that if they're NOT, writing up said individuals.  Until they get termed for not showing up.  And timesheet fraud, last time I looked?  Yeah.....
Well I guess calling out lying and timecard fraud gets you accused of being a 'raysacyst' when the person yer calling out happens to be the 'approved amount of melanin' as opposed to my Whypeepo self.  That whole 'white culture' of honesty and integrity seems to be inappropriate now.
Not like I'm going to be hurting too bad.
I got out BEFORE they could drag my name and rep through whatever mud-lined street they had lined up.  Couple of the trainees got with each other and AFTER three weeks of being with me every. single. day. did they ALL come out, simultaneously and accuse me of 'bad whypeeponess' and being a closet raysacyst.  Even MY boss was like "This's bullshit" when we last talked when I explained why I'm bailing now... told him flat out, "I'm over 50, and the only whypeepo here... ANY and ALL race things?  No matter what, I'm going to lose, so I'm out before they can shmear me."  Since racial things are so hot-button these days, THAT would have been (and probably still will be) the death of my Corporate Culture Participation.  I got NO interest in ever setting foot in, around or for or with any corporate bullshit.  Hell... when I saw I have mandatory "Unconscious Bias Training" that I was still supposed to go through, I knew it's pretty much curtain call for me.
THIS is why we're circling the drain.
The willful and intentional slaughter of the norms and mores of the most basic rules of life have resulted in the death of America.  I mean how foolish of me to think that De'yonte or Shaniqua should be 'on time' at the appointed place of duty, ready to work?  How thoughtless of me to say that Nevasaydee should NOT take a hour and a half long lunch?  Nevermind the two other times she took 45 minute lunches?  That she missed a metric ton of training? 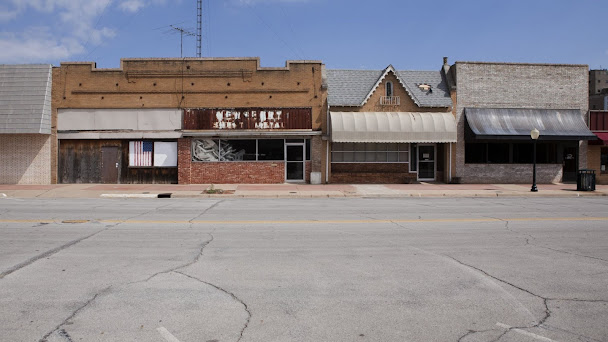 Any wonder why we're on a precipice of collapse?
Simple fact is we encouraged this behavior.  It's on US.  OUR fault.  Much like dealing with Dumbunny... I now have to deal with a 26 year old single mother who can't hold a job, has ZERO prospects, AND a kid ALL now MY responsibility, and I just lost my job?  Even I still have her first kid that I assist in OVER AND ABOVE...  Her basic lack of instruction at a young age, coupled with being in a time when it was acceptable for her to BE a piece of shit, but Oh My Gawd she got participation trophies out the ass growing up?
Losers need to be told that they're LOSERS.
And, appropriately, get the beating they so richly deserve!
And being on time, doing the right thing?
That's considered 'acting whytte' apparently.
And Corporate 'Murica is so balls-deep in this bullshit of maintaining the "Culture of Correct" which should be called "The Culture of Fear and Loathing".

Fear because of things like this, where AGAIN I do the 'right thing' but because I didn't say it or deliver the message wrapped in soft fuzzy bunny-slippers and rainbows, FEAR that I can lose my livelihood  because I didn't tell them that they did really really good that they tried their best to get back from lunch on time, and that next time they'll do better, I'm sure.

Fear of losing my job (which I did) because my delivery was point blank to tell them: "It's purely unacceptable for you to have done this not once, not twice, but three times and on top of that, you show ZERO respect to me, nor the trainer, so, because of that, we're releasing you.  Best of luck in your future endeavors."
LOATHING because now?  Oh man, 'Chained and Caged' Big Country is rattling the doors, and realizing he may have a way out to have fun and mayhem.  That loathing, where it was a minor, slow burn, is rising up to a flame, where I look at these 'people' and ask why I, an obvious superior person, both in work ethic and morals, gets sacrificed to the Altar of This Pile of Corporate Shytte?  Why I now have to deal with the fallout of Wifey raging at me, even though it literally ain't my fault.
I did what was asked of me.
I managed these people
But apparently I'm completely, and utterly out of tune with unpuzzling the overall code of Corporate Fear Culture.  I mean maaaaaaaaaaan I went waaaay out of my way with keeping my mouth fucking shut.  And in the end, it still didn't matter.  The High Priests heard BLASPHEMY and I was going to be the sacrifice.
Fuck that I said Aye...
I bailed from the whole fucking picture before they could do anything.
Fuck them AND the fucking horse they rode in on.
Can't lose if you don't play the game
And in this case, this's the proverbial straw that just shattered THIS particular camel's spine
I'm done.
Fuck them.
More Later I Remain The Intrepid Reporter
Big Country 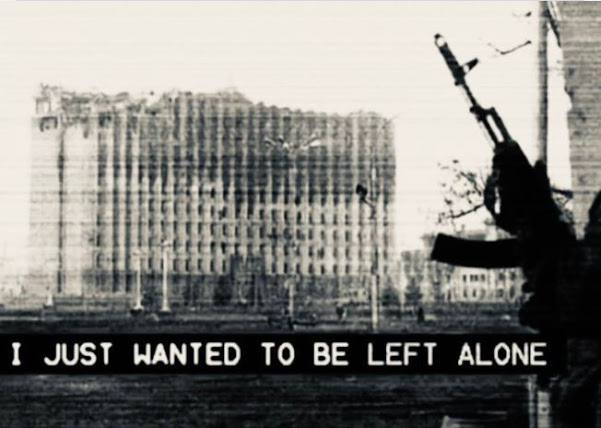 Posted by BigCountryExpat at 2:48 PM