Greetings Me Droogs N Droogettes!
I may be relocatinng here shortly.  It'd mean a disruption in Ye Olde Bloggage but I'm at that point so to speak.  Not to heavy on the details but I'm seriously debating on taking that "FU and Walk" monays from one of these House-Purchase places and going 'walkaboot'.
Like literally.  It's been one of those days.
Pack a very small duff, call Spawn to inherit all the weapons, food, ammo and gear and pop smoke.  I mean I did not want to have to deal with this heaping pyle of shytte that seems to continually get deposited on me on the daily daily.  Not normally one to 'cut and run' but man, these days of looking at finding a stretch of nice, quiet beach, free of teh wahmenz, poly-ticks, and most of all the current J.O.B.?  Getting to where I'm literally that weird old dropped-the-hell out Soldat who has no fucks to give any longer and plays beachcomer?  Maaaaaan.. it's sounding far more attractive day-to-day, moment to moment... 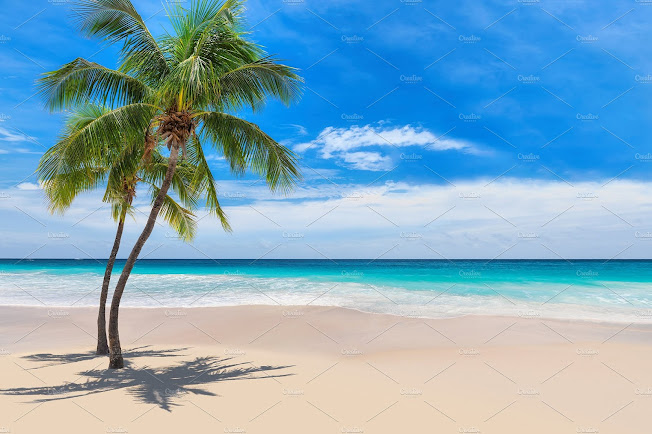 That picture... it was IRL a poster I got that I had made up in Iraq to GIANT sized so it covered the entire wall of my bedroom area, so when I woke up first thing in the A.M., I had that view every day, allowing me to have the fantasy that I was there as opposed to fucking Iraq.  Used to play beach noises while sleeping, and burned scented wax to complete the 'head escape' that I needed to survive.
Amazing how adaptable we are Aye?
Never did find out where that actual tree and beach is located.

Probably some insanely expensive rich pricks getaway like Tahiti or Pago-Pago.  I had a coworker back in the day, post High School put Pre-Army who I did bouncing with on Landsdowne Street next to Fenway... waaaaaay back int he days of Axis, Bill's... all the super-trendoid bars and clubs.  Looking up some of the info, seems ALL of the 'old haunts' went under the wrecking ball in 2007 too build a "House of Blue" supermegaevilcorporateglobohomo "Club".  < Le Sigh > Guess you really can't go home Aye?
Just like the Rathskeller... I was there for a last party before I went to Germany...  It was way sad and cool at the same time because that's where Aerosmith and a varied and wild amount of 'Boston' groups had gotten their start.  It got closed in 97 and torn down in 2000.
So, a bit nostalgic for the old days.
And wondering what's coming down the pike now?
So, might hit Ye Olde Vlog tonight...  See where the mood/mental takes me.  Right now I don't have a lot of 'steam' left in me from the bullshit I've had to put up with today and for the entire weekend.  Wifey has a bunch of pre-Halloween Gigs in Orlando, and I got stuck here at the Casa to ostensibly keep and eye on her fucking Dumbunny.  Soo, I'm locked in here with a Moron and Sapper's eyeballing the spade... gonna be a looooooooooooooong weekend methinks.
More Later I Remain The Intrepid Reporter
Big Country 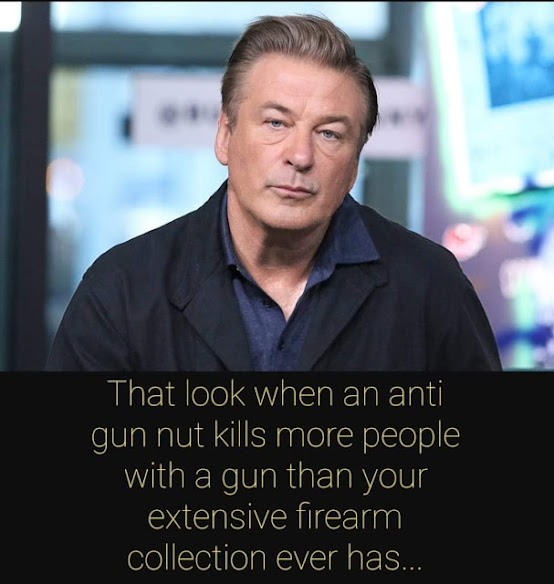 Posted by BigCountryExpat at 5:29 PM