Greetings Me Droogs N Droogettes!
Man, I'm completely over Corporate 'Murica.  Friday I had an 'oopsie' so to speak during the Training Class where I accidentally came off mute... What happened was Dumbunny dropped an entire jar of Skettie Sauce on the tile floor in the kitchen, closely adjoining my work area.  It went off like a bomb and it seems I must have hit the 'unmute' and well... y'all know me well enough... about 20-30 fucks later I realized I had been broadcasting...
Begin Career Dissipation Light to "Amber" in 3...2...1...
So, halfway through today I get a call from my boss... The terms bandied about are "Serious Allegations" "Improper humor/language" "Use of Obscenities"  and for whatever reason, the 'Accusers' also alluded to some sort of raycyst behavior on my part...
Oh boy... Make that CDL straight to "Solid Red"
Either way I'm toast.  The "HR Investigation" will be started shortly.

Times may not be so bleak.  Just got off the fon with the boss, who told me I'm ok.  They're still going to go through the motions, but it seems that it's going to be just that,  motions.   Seems some of the allegations on further inspection were from some of the fuckwits I fired for failing to show up for work... meaning this was the "stick it to him' on the way out the door."  I mean gee, getting fired for not showing up  3 days in a row, without even calling in?  Perish the thought that we expect you to I dunno?  Show up?  How silly of me.... so, because there was no real evidence and the people who made the accusation were on the way out the door, so yeah...
I do have to re-apologize for the swear-fest, but even then I copped to it.  I mean man, I came out of my skin when it happened.  OF COURSE I swore my ass off.  What I didn't know was my finger had hit the mute/unmute button. 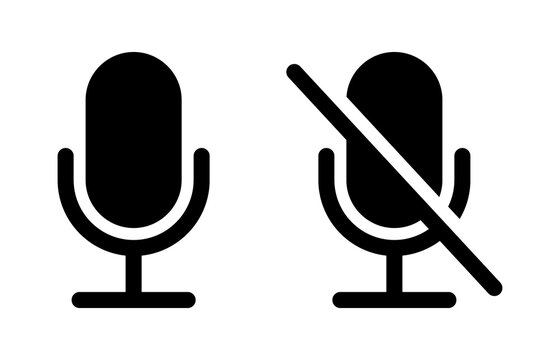 I'm usually soooper-dooper psycho-level obsessive compulsive about making sure I'm muted.  I have to be 'cos man, I need to be able to do mah thang Aye?
So, I'll do some more stuff maybe tonight.  This sort of shytte-piled-onto-MOR-shytte tends to be emotionally exhausting and draining.  Like I don't have enough on Ye Olde Platter amiright?
Also, if you frequent the other blegg page, I'm taking time off over there as the Troll Patrol seems to be coming back.  Not sure what riled them up, (again) but I might just let it sit fallow for a few days, see what turns up so to speak.
So More Later I Remain The Intrepid Reporter
Big Country 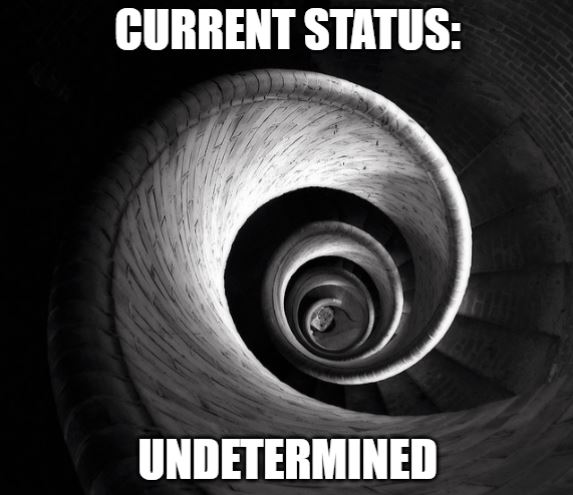