Nothing to See Here...

Greetings Me Droogs N Droogettes!
Appreciate the feedback from the test.  I'm still working the Audio out and as far as the production 'values'?  Well that's more in place to shield the rest of the room.  I don't want/need that much exposure of the room, as it IS my workshop.  The pallet of ammo, food, tac-gear and computers is downright frightening to a point.  It looks like a Fallout 3 bunker/mission control.  Gaming Computer, Work Computer, 5 monitors, 2 Laptops, as well as a Blogging PC.
NASA Circa 1965 or such
'Cept mine is waaaay less organized.
Pile of Shytte #1 Tactical Gear, Vests, Helmets (where and HOW did I end up with so many fucking helmets?)  Enough varied 'flavors' of unassembled Tac-Gear so's I can change out the loadout for whatever needs/wants be.  Base Tact Vest(s) to upload said-gear as needed... you get the idea.
Pile of Shytte #2 Reloading bench, Rolling Gunsmith Tool Chest... Good Gawd, really looking at it, I got a LOT of shit, and that doesn't even touch on the shit in the garage...DotMil cases and cases FILLED with shit.  Think I'm going to have to join the HOA Yard sale this year to declutter the 'excess to needs'
So, anyways.  To today's foulness:
Seems in Jolly Olde England, The Happy Home of Headrag Hajiis, One David Amess, Conservative British politician was, and I quote:
He was at church, and for some unknown reason a 'crazed knifeman' went after dood and gutted him like a fish.  Bled out before they could get him to the hospital, even using a LifeFlight, he was toast.  This was HUGE news for about 12 hours in Jolly Olde...
Now?  Notsomuch Aye?
But Big Country, Whatever could this have 'dropped off the radar' so Quickly?
Reason in 3...2...1... 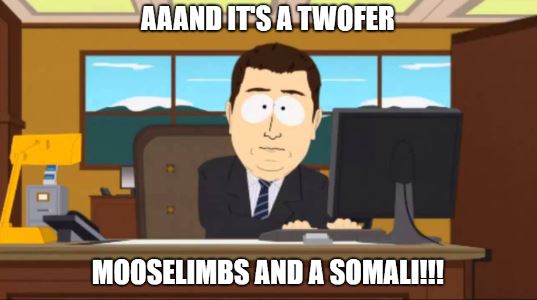 Yep
Dropped that fucker faster than the radioactive rock it is.  I had to dig like a mother to find that infonugget.  Ain't mentioned over there at all.  In fact right now the BritNews is harping more on the Liberals who Tweeted 'Mean Things' about Mister Conservative Gutted Fish.  They're trying to play up the whole 'mental illness' thing as they ARE wont to do.
Which really means that it was another case of SJS 'Sudden Jihadi Syndrome'... again.  Aloha Snackbar kicking it Olde Skool again with the knives.  Telling you, protecting Muh Diversity! is a full time gig.  The crime stats HERE are covered up to the point of no return, I can only imagine how buried it is in Joly Olde.  Can you imagine how bad it'd be if they hadn't banned guns over there?  Not that that stops the 'bad guys' from getting them.  Just ask my cousins in the IRA
Jes' Sayin'
So today -was- supposed to be 'clean the haus' day BUT now I'm a bit distracted.  Wifey had a client today who by what she told me, "just ain't right".  And now she's a hour overdue here and NOT answering the fon.  Not a good thing.  I'm sure she's ok, but man, some of her clients... this one I TOLD her I had a bad feeling about.  First time (her first visit) she said that the House was a complete nasty foul-smelling shithole.  Now THIS from a chick?  Who's personal propensity, well, she's not gross but Wifey IS the stereotypical Hairdresser-Cluttered Clusterfuck with her shit...  Makes me nuts occasionally.  When SHE said it was gross as hell, I told her to ditch the broad as a client, as maaan, when a chick finds ANOTHER broad's A.O. completely repellant that's a red flag on the crazy for me.  She still went though as it IS $150 that we need, so hey amiright?
She -should- be fine...  I just hate the whole 'not answering the fon' thing.  Annnnnnd there she is.
Great
Now I got my ass chewed for blowing up her shit while working
>Le Sigh<
Damned if I do, Damned if I don't LOL.
Call and it's "What!?! Why are you blowing up my phone!?!
Don't Call and it's "OMG You don't love me!  I could have been dead in a ditch!!!"
Ah well.  Shytte do happen.
So, Thanks for the feedback gang.  Like I said, I need Spawn to assist really... my tech voodoo/kung fu is weak these days.  Sooooo many changes soooo quickly, leaves my head spinning.  The software is intuitive to a point, it's trying to figure out what format you guys want to see.  Any suggestions?  A full on Rant-a-Thon?  OR I was thinking like the Headlies of the day, with me scrolling through commenting form the Corner?
Huh
That ain't Bad... "Big Country's Corner Commentary and Rantathon"...
Have to see the tech side and if it works, then fucking Aye.
So, Suggestions Welcome!
More Later I Remain The Intrepid Reporter
Big Country 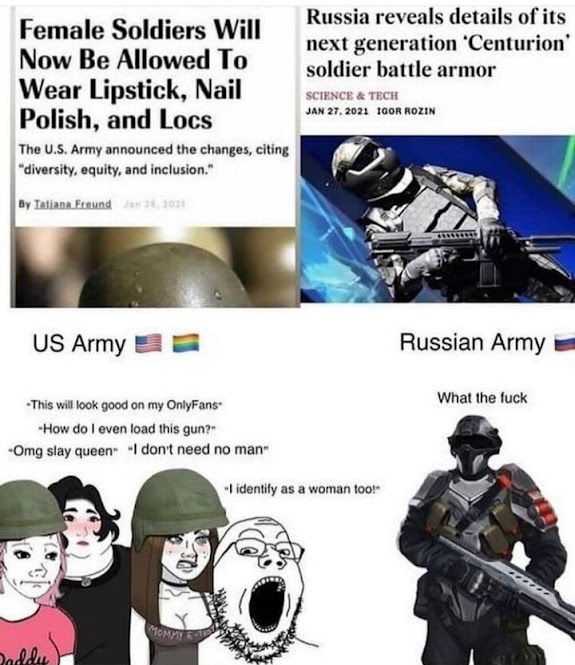 Posted by BigCountryExpat at 1:42 PM