Greetings Me Droogs N Droogettes!
O.....K...... between yesterday and today more the same.  Teh Intarwhebz went completely ballista-shit-fit, what with Fecesbook and all the other attention whoring stupid sites crashing and burning.  Now, that being said, I went on downdetector dot com and found that yesterday, it wasn't just the social media sites, but like everything everywhere.  Not only that, but it's ongoing it would seem... 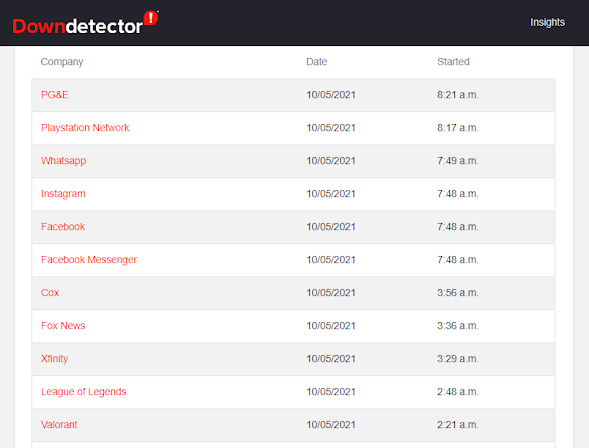 Hmmn.  Lots of speculation as it was Europe and the US that bore the brunt of it.  And yesterdays cascade reminded me of 'worm' attacks.  Each major hit went in sequence in groups... like in the above chart I snipped, Xfinity, quickly followed by Fox News and then Cox... like mere minutes apart... and that's today!
Please please please let this be the Beginning of the End.
I so want whatever "The Plan" these morons have be implemented so that we can just get back to whatever the new normal is going to be.  Be it "Mad Max" "Escape From New York" or something akin to "Alas Babylon"... hell even "Blade Runner"... cyberpunk would be cool but I just want whatever the hell it is to come before I'm in a wheelchair.
I mean I think that's the general feeling everywhere.
It's like holding your breath for a really long time.  Starts off ok, but then the pressure and need to breath increases exponentially, until you either pass out or exhale violently and panic-inhale...  I feel like we're at the blue-in-the-face stage... been holding it a while, but not -quite- there yet.
Like just get it over with already.  Not like there's that much more that the people who're initiating alllll dis here bullshit need to have:
They have all the power
They have all the monies
They have all the everything(s)
What more do they want?  What more do they need?  They're insane, we know that... that might be the whole issue too.  Sadists and Insane.  Probably want to keep toying with us like a cat does a mouse.  They enjoy the feeling of absolute power.  It's the first taste of it for a lot of them.  Dictatorial bullshit and we've seen the Tyranny grow because of their newly-discovered Power.  People like Oberfuhrer Whitmer.  A governor of a mid-size, relatively unimportant state, she's been one of the biggest Power-Mad cunts out there.  To the point that the politically weaponized FBI pretty much made up a plot to 'kidnap' her out of whole cloth, and it was believed because she's sooooooooo fucking despised, even by the normies.  No wonder the DotFeds were able to gin up a bogus plot.
I swear, I'm even beginning to believe that the DotFeds are bankrolling the recent rash o'Trolls that've been around here and Phil's place.  Time will tell on that one Aye.  At this point. without the FBI, there'd be zero domestic terrorism in the country.  And that's provable in real time.
So, today I'm in training again.
Whooo boy.... dis fuckin guy who's leading the training... every single sentence he ends with a little >coff<  "The infrastructure will be completed on Thursday. >coff<"  "All supervisors need to insure full accountability >coff<"
>coff<
>coff<
>coff< 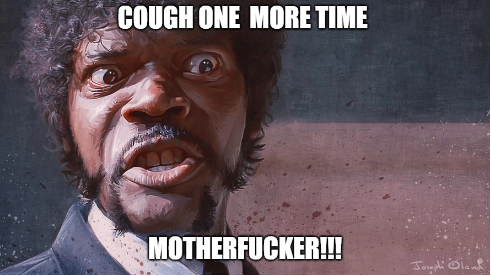 Yeah...
Like dat.
So I'm gutting it out.  I'll be back as we go
More Later I Remain The Intrepid Reporter
Big Country 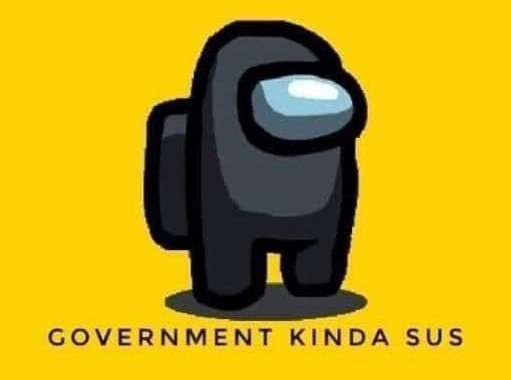 Posted by BigCountryExpat at 1:22 PM