Greetings Me Droogs N Droogettes!
Clean Bill O'Health at Ye Olde Veteran's Admin-Run Hospital!  No sign of Cancer nor any of the Herpagonasyphilaids.  (That keeps Wifey happy) The staff was great however, I am a bit miffed with Ye Olde Automated Appointment System that called me and verily told me to produce me carcass at 1030 for the 1100am Appointment with The Saw of Bones... Nurses doing nursey things...  So, it being the VA, early is betterer than late so I was up at the asscrack of dawn, and boogied through rush hour traffic to get there at 10.
Imagine me surprise/horror (not!) when I got there at 0945.  Did the obligatory screening at the door "Have you had a fever..." 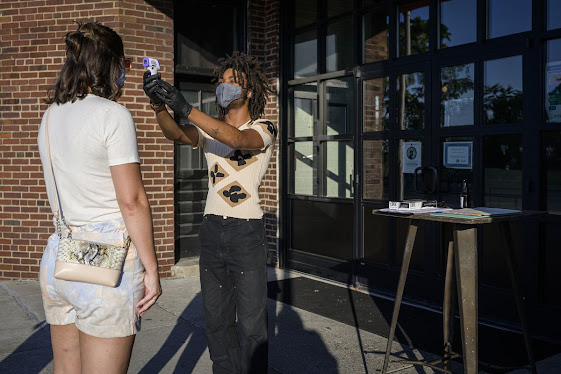 Then the poor bastard started to aim the temperature checker up to my forehead, not knowing that right before I went in I put my icepack on my forehead.  No idea what the temp read, but dude had a really puzzled look on his face when I went through... probably said I was room temperature.  I -should have- registered far less than the 94 or so I usually run.  Next time I should get some 'zombie contacts' and do the same trick...  Ask where they store the brains... gotta keep it real and jumping, lest I get bored.

In fact when I left after the appointment, the gentleman asked if he could do it again, where he had this MASSIVE look of relief when it came back normal.... normally I'd leave someone hanging, but ALL the screeners are older prior-service vets who look like this's to supplement the SSI and Retirement, and generally get them out of the house.  I told him the gag and he was like laughing and told me I was a dick.  BTW, I didn't get initially seen until 1130....
< Le Sigh >
So, now on to Loudoun County Virginia...
Now, I will NOT FedPoast. 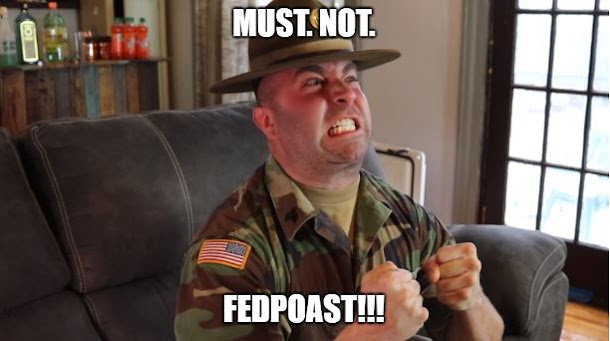 BUT
If -I- had my daughter raped by a 'Transtesticle' AND the school principle AND allllll the school board members decided to handle it 'in house' AS WELL as the prosecutor trying to fry this guy in court as well as the court of public opinion?
Yeah.
Smith is a fucking Angel.
These libtard fucksticks INSTEAD of calling in the fuzz, quietly transferred the Predator TO ANOTHER SCHOOL.  Whereupon said Transtesticle raped another girl.

Catholic Church Much?
Dad wasn't having any of it  He went to the Sherriff, who shockingly opened a case and performed a rape kit PROVING said Transtesticle Predator DID do the deed... while waiting on the usual ratfuck crawl of prosecutorial misconduct, i.e dragging their fucking feet, said should be shot as well as his ENTIRE Family Transtesticle did the NEXT rape.  Well Dad wasn't putting up with it, and called 'em out vigorously.  Now, he was confronted, and when the Fuzz grabbed him, he violently pulled away, giving the Pigs their excuse that he was 'resisting' and gave him a beat down toute-le-fucking-suite.  His reason for blowing his stack?

"Minutes before Smith’s arrest at the June 22 board meeting, Loudoun County Public Schools (LCPS) Superintendent Scott Ziegler declared that "the predator transgender student or person simply does not exist," and that to his knowledge, "we don’t have any record of assaults occurring in our restrooms," The Daily Wire reported." 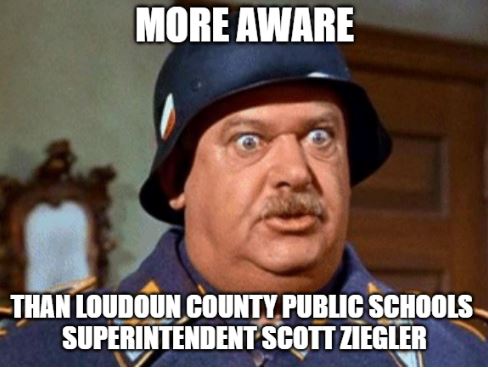 Add on a well known AntiFa Activist (who  usually are screeching "Believe all teh wahmanz!!!) who said his daughter was a lair?  Man, they even had him escorted out of the school by a SWAT team because he got into the Principle's ass verbally... let me tell I would have killed every. single. one. of. them.  My daughter?  My baby girl?
Right now, every. single. member of that school board needs to be indicted by the Feds, as well as the prosecutor who's still dragging his fucking feet on the fucking predator.  The kid in question?  I'd have cut his cock and balls off... if he's genuinely trans he'd be appreciative.  Of course the lack of anesthesia and cauterizing with a blowtorch might be a bit much, but needs be Aye?
Now, of course the Prosecutor's name is being stripped from alllll the articles out there... seems Buta Biberaj doesn't like the publicity of being an Albanian Mujahidee...errrr  Mooslim.  Guess her 'cultural enrichment' of the Persecutor's Orifice is acceptance of the rapey nature of men... leastways allll them Rapey-McRapefaces.  Would LOVE to know what's up with the Transtesticle... it sounds more like the little ratfucker worked a grift to be around broads/targets in the men's room.  I figure we'll see his picture when he gets kilt.  Not calling for violence, just stating that dis fukkin' guy's life ain't worth a plugged centavo IMO.
Yeeeeeah... ALL of these people done fucked around, and they going to find out shunning is real
As well it should be.
Even IF this kid is mentally ill, that doesn't excuse THEIR fucking fucked up approach to this ENTIRE shitfestivus.  This's beyond a shitshow... I mean -just- when you think things can't get any worse Aye?
THESE are the adults that were elected to oversee kids?
Let me tell you, Spawn #1 only had a grand sum total of 3 YEARS in publically funded skoolz.  ALL the rest was home school.  One year where he asked to go in 4th Grade 'cos his best friend was there, and then the last two years of High School 'cos that's where his now-Fiancée was going.  Otherwise?  -ONLY- three years en toto.
Spawn #2?  All four. years. of High Skoolz per HER request.
And now, she's gone... lost to me, and her Mom... a victim of the Poz and being a 14 year old girl...
Someday I pray and hope she gets the help she needs.
But anyways.
So a good day
But tiring.
Only thing of note was my Doc asked me about the unusually high Blood Pressure... 120 over 98 which for ME is HIGH as all get out.  Normally, even though I'm a larger dood, it runs about 110 over 70/80 range.  Got a good blood pump thankfully... the rest of Ye Olde Carcass, held together with Hate, Booze and Scar Tissue.  Explained to her the latest living situation, what with alllll the stressors I have, I told her "Xanax please stat!!!"    She's got a great sense of humor... in fact she's a great doctor overall...  she was, after a somewhat longwinded explanation, was like "Well Mr. Country, that's the most f-bombs you've ever dropped in here... so yes, it's readily apparent that your a bit 'out of sorts' "  I'm usually on best behavior as she's originally from Korea (South) and is usually very formal, and I watch my language...  usually... I was like "My bad!" and she re-upped all my stuff, gave me all the good news, and I was set
So More Later I Remain The Intrepid Reporter
Big Country 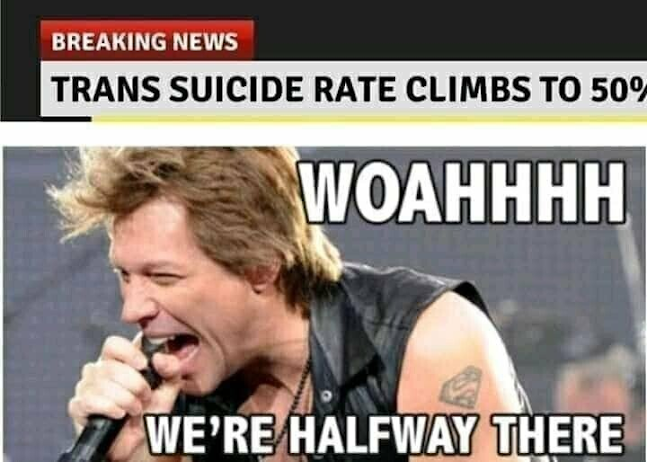 Posted by BigCountryExpat at 7:13 PM