The Stupid, It BURNS

Greetings Me Droogs N Droogettes!
Looks like the people out there are getting stupid(er) if at all possible.  After I did the 'fun poasting' this A.M., whilst doing the daily prep, I scanned the news Items of the day, to find this gem:

Looks like Heels Up put her Leboutin in her cockholster.  Again.
Man, the comedy of these people...'protecting the vaccinated'... Excuse me, but doesn't the vaccine, ya know uhh...vaccinate you?  I mean it either does or it does not.  Which is it, 'cos inquiring minds and all that....
Responses were vicious and fast to hit back, even by Libtards. 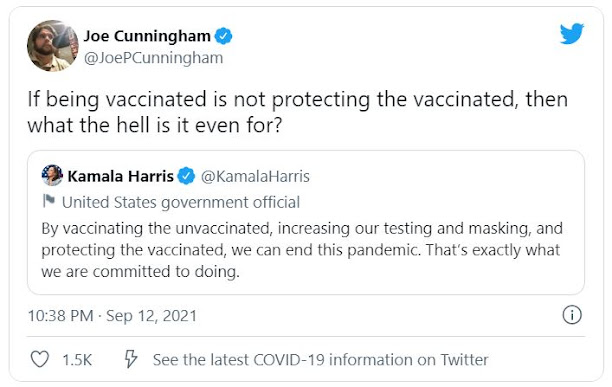 Good question that Aye?
Hmmmm... makes one think.
Which is dangerous there citizen!  Self-report to the Local Political Re-Alignment Facility for reprogramming and enlightenment.  Man, that sounds so corny, but as think keep progressing, I half wonder if this's going to become the new reality?  I mean probably not, but they sure as hell would love to implement that shit. 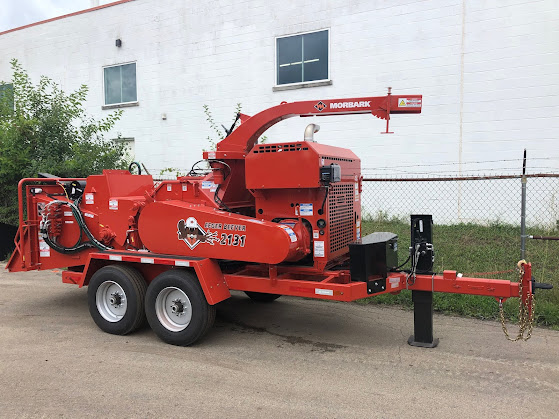 That makes 'em a good politician/bureaucrat/member of the Dot Gov.
I mean they are all full of shit, so naturally they'll make fantastic fertilizer
Jes' Sayin'
Yep, the Good Ole Mobark... it can handle an 18 inch thick log... which, by the by, the Japanese Bio-Death Unit I mentioned a while back?  Unit 731?  Yeah, they used to call the subjects of their 'experiments' "maruta" which is Japanese for "Logs" 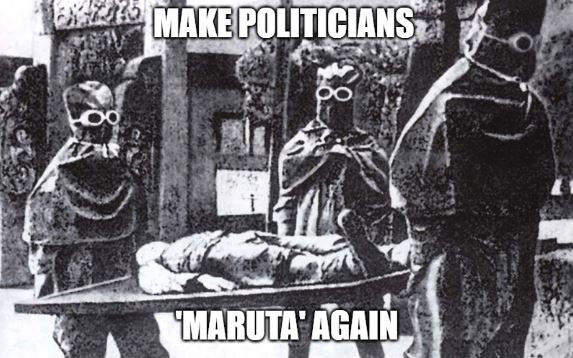 Heh.
So... besides my borderline Fed Poasting there (this's all for comedy's sake there my Glowies... in Minecraft of course).  Had me a bit of a "Oh Shit" moment today.  Sitting at Ye Olde Office/Front room, I have a pretty good surveillance system in place.  Security cams, Night Vison in one of them... It allows me to keep a eyeball peeled.  And as I am the 'corner' house, I got a pretty panoramic view of any and all inbound vehicles...
So, I hear a car idling.  More deeper than a car, and I check the cam, and lo and behold, A brand new Black 2020 Suburban.  Extremely tinted windows.  Parked -directly- across the street. 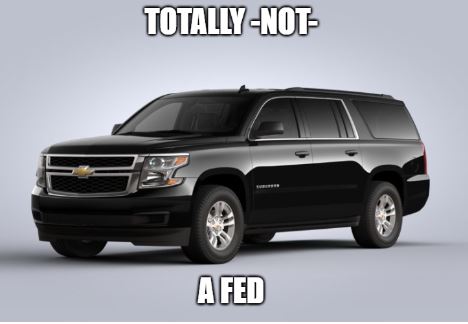 Yeah... got me that sinking feeling so I did the usual.
Charged the rifle, told Wifey shit might be going weird, and then took out the trash.
Which allowed me to act all 'suburban' and whatnot, and get a close-up eyes on what's going on.  After dropping the trash,  I checked the mailbox.  I surreptitiously took a pic of the license plate while acting like I had gotten a text.
Then, since no one had jumped out of the truck to take me into custody, I ran the plate.
Bought in Texas, June 2020.  Resold at a Dealership here in Tampa to a Contracting Company July 2021.
Phew.
Reason I say that is the people who Serbian War Criminal sold the house to have been doing a top-to-bottom rebuild/refurb.  Apparently this's the bosses truck.  Nice ride.  Wish I could afford one of them bad mamma-jammas.
Paranoid much?  Best ye all be at this point me Droogs.  The Man ain't got no sense of humor, nor much hold-back if'n it decides to visit ye with a little dose of the ultraviolence.
Being prepared and AWARE of all your surroundings.
I got a head start from all that time being on a AQI list.  Tends to put some good countermeasures in the head, and physically in place.  Which reminds me, the last big Rainstorm upended some of my tripwires and boobytraps.  Gotta move and re-rig them.  For that matter, time to re-up the kevlar tripwire too.  Thankfully that's not a pricey thing these days.
So, More Later I Remain The Intrepid Reporter
Big Country 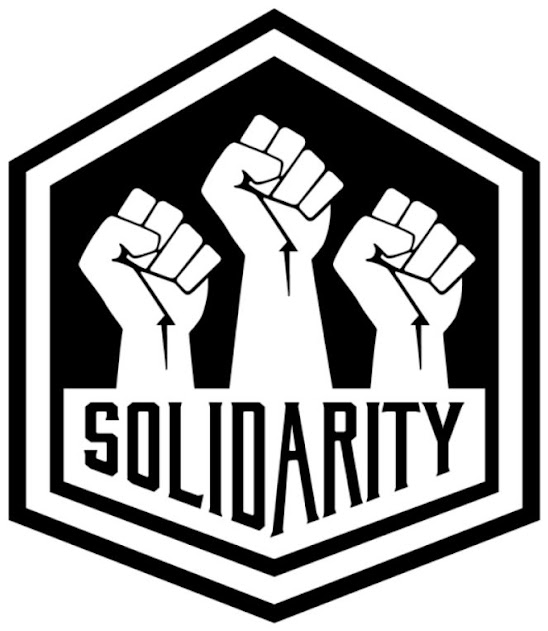 Posted by BigCountryExpat at 3:45 PM