Greetings Me Droogs N Droogettes!
Took a day off yesterday as Spawn came by with a copy of 'FallOut 76'.
Yeah, I'm a nerd, What do you want?  Besides, Have now idea if YOU'VE ever tried it, but 'FallOut 3' and 'FallOut: New Vegas' kept me happy, entertained and relatively sane in my last three years in Iraq.  They are, IMO, the most entertaining and re-playable long-form adventure FPS post apocalyptic video games out there.  Lots of bugs when it first came out, in fact one of the worst new game releases ever.  But they seem to have 'fixed' a lot of shit, it was free, so what the hell. 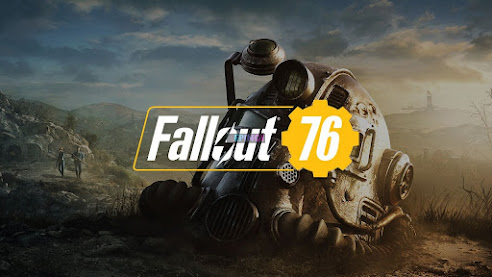 So for the rest of the weekend, if poasting is lite, I'm deep in the Appalachian Woods, hunting ghouls.
Metaphorically speaking of course.  But hey, how big a fan am I?  Well on gab, you can see my avatar is the Brootherhood of Steel t-51b Helmet, (currently with Viper shades on)  Yeah, I'm on gab BTW: as, what else? @BigCountryExpat.  Feel free to follow. I mostly throw poast alerts for here, and dank memes there.
Todays subject though:  Food for thought and the title of the poast is aimed at one particular group.  Well, ackchully, quite a few BUT in this case, it's the "Palestinians" or at least those in the Middle East who think that Israel fucked them out of their homeland.  Reason I tell them right now to 'just wait' is the latest news out as of this A.M.
Seems in all, the genius level kids following the Science! are going to have Booster Shot #4 started there.  Link to the story HERE: https://www.dailymail.co.uk/news/article-9959811/Israel-planning-administer-FOURTH-Covid-vaccine-adjusted-fight-new-variants.html
Not for nothing but this's the chart of the infection rate in Yidsville: 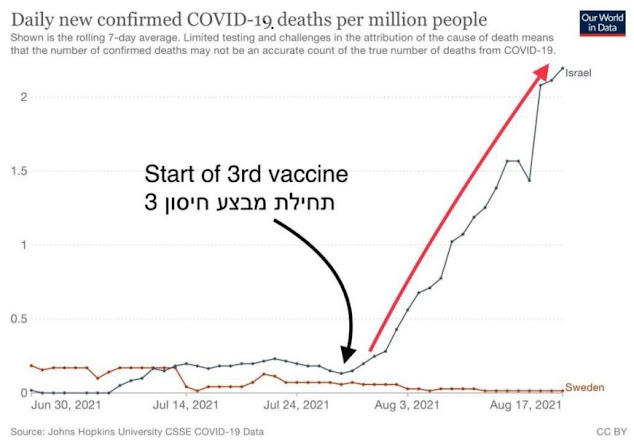 That's the deaths per million.
Seems that the 3rd jab started the ball rolling... and somewhere I saw a similar chart except instead of deaths, it was infections, and the 'power curve' was the same.  Seems being 'the most (((jabbed up))) country in the world might be showing a bit of the side effects a bit earlier than expected.
Because shit's gone sideways there.  What genuine news I hear, and from sources have said that they're screwed.  Long term?  What is this 'long term' of which you speak.  Realistically speaking, this jabby-jab has only been really operational in-mass since what? January???  I mean sheesh.  This's sort of like Xio-bi-Den's rule... you thought the first 8 months sucked?  You ain't seen shit yet.
Because there has been Z.E.R.O. long term testing in anything, from mice to monkeys.  Only thing we do know is the last time they tried making a mRNA "vax", I believe (and correct me if'n I'm wrong) that it done kil't ALL the test animals, and that's why we'd stopped rolling down that particular research direction...
And that right there's the thing.
NO ONE KNOWS what is actually happening, both long term and short term with this crap they're soooo intent on shooting into everyone.  I mean -why- is it so important for what's obviously a non-issue.  I mean these are things everyone knows.  And yet that's the other thing... ever notice that besides the first bungled photo-ops of politicians 'getting the jab' that when it got called out because the obvious bullshit nature of said-aforementioned photo op... (my personal favorite one was when they left the safety cover on, and the 'tech' made it look like she'd depressed the plunger, and close replay analysis showed that said-pol didn't actually get any sort of shot IRL.)  Notice how we haven't seem 'anyone of consequence' getting a shot?
The silence from Bill "I want to murder the world" Gates has been somewhat deafening
Wouldn't doubt that IRL that his wife did the divorce b/c she knows the insane dork-gnome she was married to was planning on killing the world, and she wanted distance, or possibly peace-of-mind, not that'll help her ugly unfuckable ass when the payback comes.
Since the Hebrews seems to have gone 'all in' on vax-a-thon-for-life, well, I'd say it's a matter of time.  It's also, if rumors are to be believed that the second-class citizenship of the ay-rabs in that particular Area of Operations might have caught a mulligan on this 'un here.  All they got to do is wait for the Jews to die off... which I personally think is the plan, not just the Jews, but like -everyone-.  Problem is, I don't know, can't know, and until something significant breaks, all I can do is keep on keepin' on, despite me misgivings. 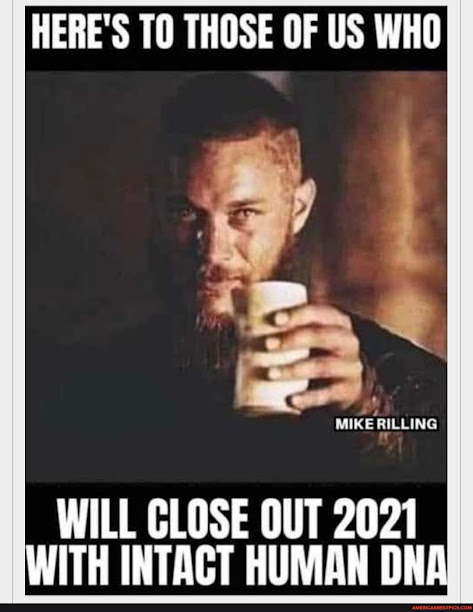 So yeah, Palestinians biggest problem inside of the next what 24-48 months or whenever the PTB 'pull the plug' is going to be cleaning up all the dead in that Area.  Crazy right?
Maybe not so much these days?
OMG
Talk about people owed apologies...
"What do you say to your conspiracy theorist friend?"
"Sorry about that Bro."
No kidding. 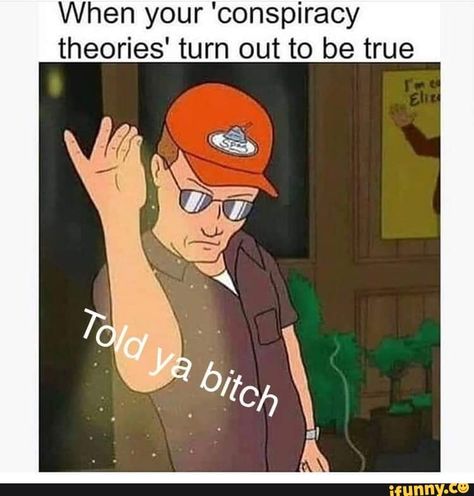 Wish it wasn't -quite- so accurate, but in closing, we'll keep going
I got Super Mutants to shewt.
More Later I Remain The Intrepid Reporter
Big Country 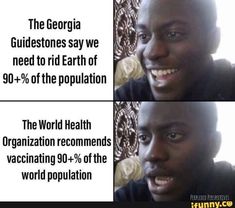 Posted by BigCountryExpat at 11:25 AM