Greetings Me Droogs N Droogettes!
Times like these are trying.  especially when ye olde 'puter doesn't do what ye aske of it.  Any wonder why we get the urge to go all "Office Space" on occasion?  I had (I thought) saved to the reading list off of the Blab.  Notsomuch apparently 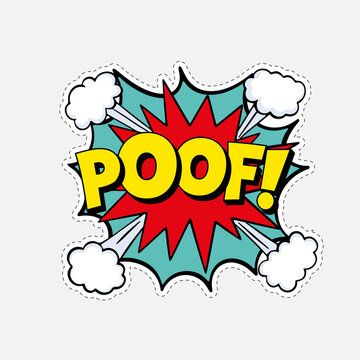 And it's memory holed like a motherfucker.  Nothing on the goolag or any other search...
Unfortunately, we're going to have to rely on ye olde Reporter's memory.  Reading it, t'was highly disturbing in it's, shall we say 'clinical' precision.
Seems it was a copy of a SIR report to the MPs at Fort Bliss.  A SIR stands for 'serious incident report' and this one detailed a female Private coming back from the PX getting 'sexually assaulted' by a group of 'guests.'  Nice euphemism Aye?

"Guests"... as if they were old friends over for a slightly extended visit.
Maaaan the cog-dis with these motherfuckers.
Now, from memory, essentially a group of 5-7 'guests' 'accosted' the Private-in-Question and started to harass her, followed by a description of what sounds more like an attempted gang-rape, rather than a 'sexual assault'... thing is, she managed to fight them off, which probably shocked the fuck outta them, and she managed to make it to a CQ desk (CQ = Charge of Quarters desk, 24-7 manned by an enlisted soldier and NCO to answer the phone and deal with shit like this, as rare as it was)  The report followed that a 'group of 7 "guests" were found 3 blocks away in the housing area and taken in for questioning".
Wow
Nice
So, the Haj are given free rein to roam and rape all over Ft Bliss.  Bliss mind you is a shithole.  Right on the border.  Bad water, hot, dirty, old.  Hated going there for CRC for the pre-deployment bullshit.  And now overrun with 10000 mad-dog rapists.  Tell you whut, they ain't gonna stop.  In fact, watch it get worse.  Because when they don't get the treatment that they -should get-, they'll be like "Lets get our rape on!" and then it's going to go completely batshit in a quick-quick.  The proper response is to gather up ALL the "guests" and then on a stage, bring all 7 up on stage, and in front of every. last. one. of. them. Explain that if any of them even looks askance at a American female that THIS will be the consequences, and then shoot all seven fucktards in the head, and leave the corpses for the buzzards. Have the whole crowd surrounded with hard motherfuckers with belt feds, and a couple of Apaches fully loaded circling.
There's only 38,000 troops on base.
Out of them, considering that normally in the US Army there's a 10 to 1 support to shooter ratio, then yeah, 4000 +/- shooters... if the Haj decide to rock n' roll, shit's gonna get real reely reelz quick.  The name "Custer" comes ringing to mind.
BUT
The current way we deal with these tards are going to be a slap on the wrist, probably a transfer and 'emotional and councilling support' for the Private, and watch
It's going to happen again.
And Again.
Until
I figure they'll rape the wrong chick.  Some hot young wife.  Of a soldier who has access to his weapons AND friends who are ab-so-looooot-lee pissed at the whole situation, and decide that "Fuck this shit" and man, let me tell you.   M4, M249, and M240s ALL eat civvie ammo, links aside, the belt fed?  Let me tell you, IF what happens what I think is going to happen, watch for a rebellion of the lower ranks, followed by a fucking massacre of epic proportions.

Shit, even if I couldn't get a belt-fed, if my wife got raped by these goatfuckers?  Let me tell ya... The motor pool has armored vehicles.  And for the 'authorities' to A) get permission and B) unlimber an anti-armor weapon?  You can do a HUGE amount of damage with a tracked vehicle.  See "Killdozer" for an example.  Killdozer wrecked a town... can you imagine if he's decided to kill people?
Wind up and run an M1A2 through the "guest camp" at full speed?  Top speed of an M1 with the combat throttle regulator off?  Try like 75-80 MPH.  There's a BIG handle in the drivers hole that was a "do not ever pull this lever under UCMJ dire threats and jail." It literally pulls the governor offline, which keeps the Beast at about 35-40 MPH.  True story, they put a M1 on a Dynamometer.  Ran it full-throttle.  The tracks disintegrated at like 100 MPH.... blew the fuck up.  That engine, the AGT Lycoming 1500 Gas Turbine engine is the same exact engine on the CH-/MH-47 helicopter... fucktons of power and speed...  Maaaaan that'd be a lot of track grease right there.
The videos would be hilarious
Visualizing it, news chopper pursuit style video, an M1A2 chasing down individual and small groups of huddled Hajis and >SQUISH<...
Wash
Rinse
Repeat
HILARIOUS!
I know... I got issues... Tell me -you- didn't laugh at the imagery tho...

And I do not care about the 'women and children' thing... they shouldn't be here.  NONE of them should.  Any and ALL of our genuine terps got out when the getting was good.  And even then, some of THOSE fuckers we've found are dirty-as-fuck... these assholes are the purest piece of shit opportunists.  Fuck 'em.  ZERO fucks given, as well as pity.
Especially since it's MY sisters now in danger.
MY family
Those fuckers in DC may not give a fuck, but tell you what, I fully expect that these Afghanis, IF they try to pull the shit they pulled in Europe?  Man, this's 'Murica 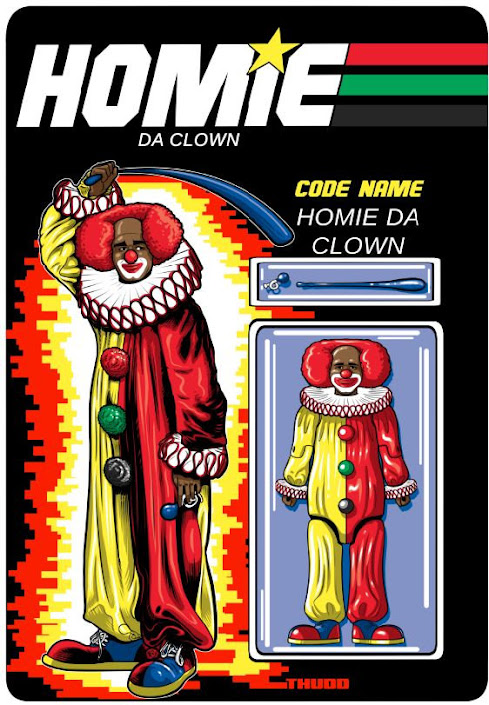 Homie don't play that.
Fuck around Hajji, and find out.  Got a feeling the cops are only going to be picking up a lot of corpses of the Afghans.  Don't see a lot of them getting the 'innocent until proven guilty' thing with them.  In fact, considering how the administration has been acting, that's in-line with their treatment of r/ourguys, so, fair is fair.  Now, of course that's IF they get stupid/retarded.  Unfortunately they seem to be sending 1000 of them to Central Florida... guess that'll 'enrich' Disney quite a bit Aye?
Stay on the East coast fellas, you don't want none of this.
So, Gotta actually pay attention today, so so much for ye olde lunch break.
More Later I Remain The Intrepid Reporter
Big Country 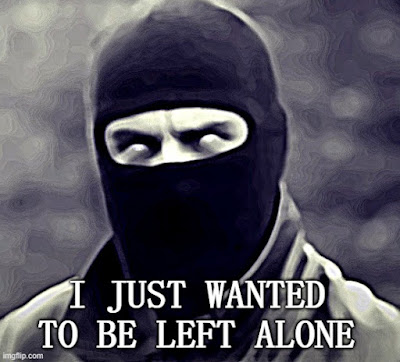 Posted by BigCountryExpat at 2:34 PM