Fucked Around, Found Out

Greetings Me Droogs N Droogettes!
Bit behind ye olde power curve today as I had to be the 'facilitator' at training today.  Seems being 'the boss' also entails re-certifying as a fucking trainer as well.  Thing is, it's not a requirement, but a 'time waster'.  They ain't got shit for me to do until 'kick off' in Mid-to-Late October which means keeping me busy.
Le Sigh
If I wasn't so far behind on the $$$ side of things, I'd be like "put me on LWOP" (leave with out pay) because this here is toe-nail rippingly painful.  Like OMFG... the things I do for shekels.  I'm thinking I need to explore y'all suggestion(s) to write a book or something.  I really would love to but man, as if I ain't got enough on Ye Olde Platter amiright?  Maybe, maybe... have to see.
Now, couple of topics:  First, some good news out of Oklahoma: 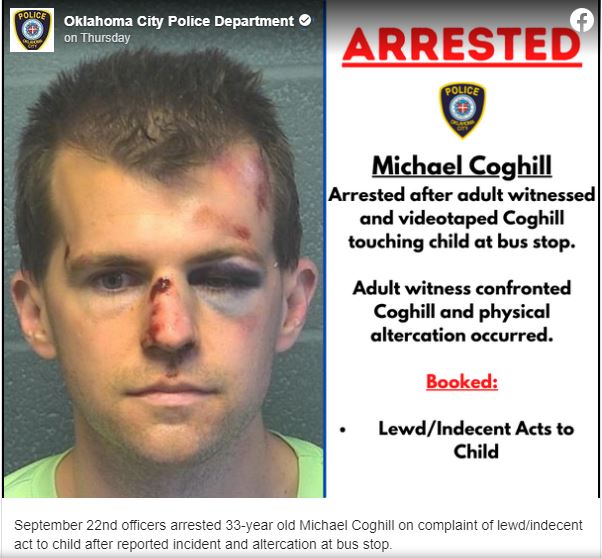 Seems a 9 Year old had dis fukkin  guy being overly 'fondle' of him at the bus stop.  And guess what?  He's a pastor at the Local Church.  Or was as the case may be.  He was at the Lakehoma Church of Christ, so not sure what denomination he is... if he was Catholic, it'd be cool.  Not sure with the Baptists/Lutheran/"Other"...  But the kid deserves a gold star.  Or at least 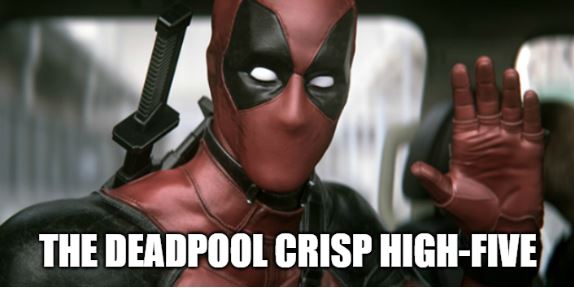 Takes guts to tell your folks that -someone- is 'touching you' inappropriately the embarrassment is usually what fucksticks like this piece of shit count on to keep doing dirty deeds.  This kid?  Told Mom and Dad
And Dad waited in Ambush.
And caught the fucker
On film no less...
THEN he beat the ever loving shit out of the guy.  The story is here: https://www.foxnews.com/us/oklahoma-dad-child-inappropriate-touching-bus-stop
Notice one really smiley face on this story?  Yeah, me too.  No charges for Dad.  Like nada.  Any bets that "fell off the curb" was on the 'official police report?'
I ain't take that fucking bet Aye.
Now, besides the happy-happy of a future MorBark Candidate, we also have heard from several sources that the higher-higher are getting a might nervous about the possibility of a concerted effort on the part of the Notavaxx Resisters in Uniform.  Seems that most, if not all, want to take it to a General Courts Martial.  Which in itself is huge.  Unless they bring back a 'drumhead' Courts Martial, or empower so serious judicial chicanery, requesting a full Courts Martial triggers a bunch of shit, most of which, on a small, onesie-twosie basis, not too much hassle.
However, IF all of them demand it (as is their right), first an Article 32 needs to be conducted.  That's like a Military Grand Jury... now they -might- be able to derail the process, but if they do, it risks upsetting long established legal precedent.  So, that's a couple of things, Time, Money, and People.  Lots of moving parts in a Article 32.  Watch the show JAG and you -might- get a 10% idea of the shit that goes on, never mind the trial.  And if they get a hotshot legal beagle who wants to introduce like actual evidence of the Notavaxx being bad for said-targeted individuals?
Yeah, that shit is going to be as fucked up as a soup sandwich with big floppy noodles flopping alllll over the place.  Straight up Eleven Up, and Three Down...
All Ate Up.  Fucked Up From The Neck Up as we used to say.  I think they were counting on the threat of a Dishonorable would be enough to coerce them.  What they didn't figure was on the SEALs stepping up en-mass and telling them to get fucked.  Now the regular Joes, who're already highly disgruntled about, well, like fucking everything.
That's a BIG part of the issue.  "The Cloud People" tend to forget that the lower enlisted tend to be insanely bright go-getters.  The 'worst of the worst' imagery from the Draft in Vietnam still carries with these fool, so they seem to think that the grunts, well that they don't so to speak.  In their eyes, the filthy enlisted swine, from the Elitist POV is that they're too stupid to know better, and therefor they, the Highly Schooled and Intelligent and Elite need to lead these wayward, backward hick "Children of the Deplorables" into the Benevolent Light of the Progressive side of things....
Heh..."Children of the Deplorables"... more like "Children of the Corn" complete with crucifixions when the Grunts decide that they're done dealing with these assholes....
What hilarious is it's pretty much the exact opposite in-ranks.  The more pozzed out assholes in the ranks?  Who tend to be poozzed as fuck?  They've been promoting faaar out of range/ability and are among the most worthless, brainless, and fucktarded "soldiers" in the DotMil.  They're the ones who parrot the "party line" and make good little "stukaches" (Russian slang for 'informer'... NOT a nice term to be known by... we usually called 'em Narcs)  Case in point?  That collision of of Singapore?  The McCain?  Yeah... the end result of that investigation was that two fucking split-tails, who were promoted because of "wahmens" and "reasons" and from what I heard, "diversity".  These two bee-atchas weren't on speaking terms for whatever reason, and because of a personal waaaahmans beef ten sailors died.
If I'd been C.N.O. I'd have hung the two of them, and cashiered -anyone- who had ever had anything to do with their 'moving up the ranks.'  But nowadays?  I think they're both still serving.  In fact the "investigation" of this?  Yeeeeeah... here's a direct quote: "...(it) report “should not be used to assign blame or determine liability”.
In other words, nothing to see here
Just like the Perfumed Fake and Ghey Fucktard-Princess on Sodom-on-the-Potomac.
Treason?  Never heard of her.
So, be of good cheer, and move to Florida.
It's looking smarter and smarter being here.
We'll have to see.
More Later I Remain The Intrepid Reporter
Big Country 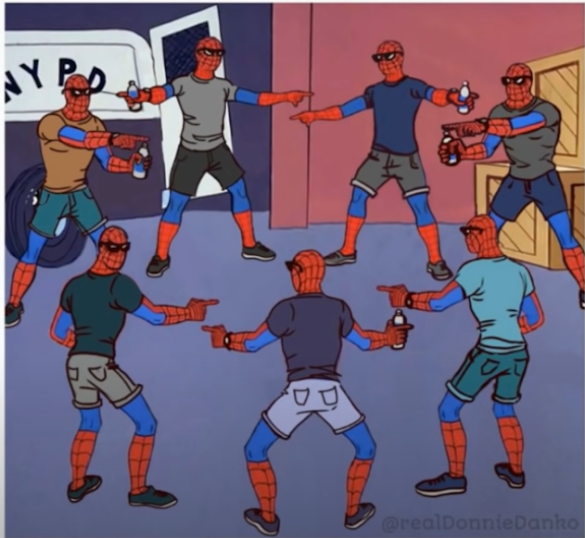 Posted by BigCountryExpat at 3:43 PM