Greetings Me Droogs N Droogettes!
And a fine fine Saturday it tis.  Couple of Admin note:  Right Wing Terrorist, shit is in-route.  Same for you Lauderdale Boat-Guy.  My thanks to you both on your understanding and patience.  Telling you, getting my 'stuff' straightened out, it doesn't help having 6 confirmed TBIs.  ALL of which apparently affect the short-term memory.  Like 'duh!' levels of forgetfulness.  Nevermind when something like the ATF shows up and throws me for a loop... memory dump in 3...2...1...
So, the Arizona investigation is done.  Stick a fork in it.  Which, as I've said on the occasion, ain't no changing what's been done, unless we were to start shewtin folk.  (That, my Glownigs, is not an incitement, nor a suggestion, merely an observation).  And seeings that people are still way too comfy, shit is still, (for the most part) in stores and on the shelves, well, I just don't see the status quo getting too rattled.
And for all the morons and QTards on Blab who've been screaming "Victory!" and "Vindication!" Man, jeez, give it a rest already.  The Q thing was a grift and oppositional control.  Kept the autists too busy to see the "forest" by presenting "Trees" in a sloooow drip/drab to distract. 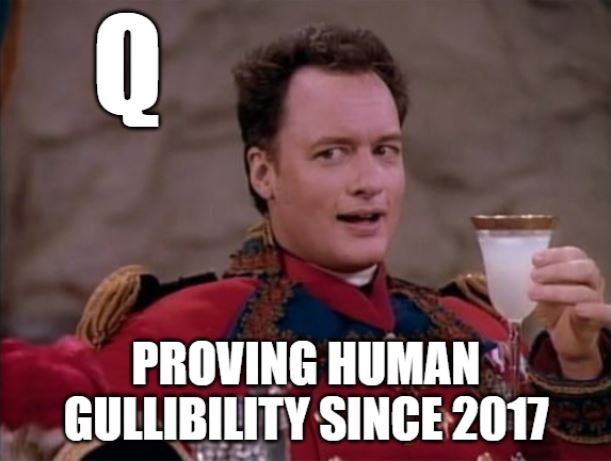 I mean they even told you it was bullshit.  Theyselves came out and said (poast-selection) that they'd modeled the whole thing on a similar Russian disinformation campaign to "purge undesirables" back in the day.  I mean what did they think was going to happen?
As Mike at Cold Fury said, "Is there a man alive so hopelessly naïve as to imagine that, in acknowledgment of these proofs, Biden would bow his head in shame and contrition; mumble an incoherent, rambling apology for the “error”; then pack his grip and stumble on back to Delaware?"
(link: http://coldfury.com/2021/09/25/never-trust-a-liar/)  No shytte there Aye?
Ain't no how, no way ever is the Uniparty going to give up what they have.  There ain't no "two parties".  It's all a scam to keep us divided.  In fact, the fucking Scumpublicans are just a Full on Grift Machine at this point.  Some slore, who retreated from Twatter, she's some political hack who's been pushing for bux on the Blab, and man, the roasties are getting good on her grifting.  "Hey goyim, gives us monies for us to fight Dems and gift our bestest most awesomest ally Da Jews!!!"
Literally, anyone outside of the big monied folks out there who contribute a fucking centavo to either side should have their head examined, and subsequently be declared hopelessly retarded, and treated as such.  The big-monied folks, well, they give to buy access, power and control.  Tell me that Suckupborg of Fecesbook would have -any- say in anything IF the CIA and DARPA hadn't chosen him as the 'face' of the Social-Disease-Media?  I'll wait...
Same goes for Jackoff "Drowned Rat" Dorksey.  Fucker looks like he should be asking for spare change at a bus depot, and yet he's one of the most influential and powerful people in the world?  How the fuck haven't these guys 'caught a stray round' yet?  Dorksey is at least cautious.  He, in his heart-of-hearts knows that he's prime meat for being sniped.  That's why he pretty much bailed on the Untied Statz to Tahiti? I think?  Faaaaaaar away, no weapons really allowed in or out, and a "professional" would stick out like a syphilitic dick at a bridal shower.  I heard from a buddy of mine who helped evaluate Dorksey's security here in the Statz, hence why I am aware of this... his seaside San Fran house, they told him flat-out that the front glass windows, which pretty much run from top-to-bottom made him a very juicy target for a guy on a boat and the proper equipment and training.
"Only Imperial Stormtroopers are so precise."  Or, in this case, a recently dishonorably discharged Navy SEAL mayhaps?  I mean the guys from SEAL Team Six took out, simultaneously, 3 dudes, with headshots, from a rocking boat underway, AT ANOTHER rocking boat underway.  There's a reason they call those guys 'Jedi Knights'.  And, also, just for clarification, the rifles they used were SR-25 7.62x51mm DotMil variants of the AR-10.  NOT .50cal as the legend has been spun. 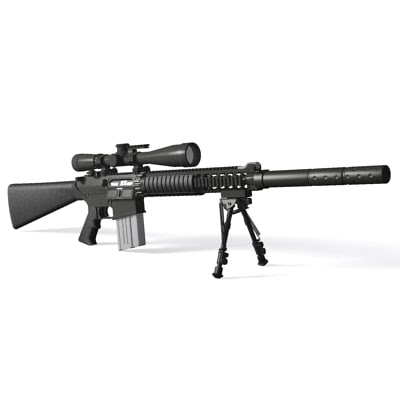 So yeah, nothings going to change.
Other 'stuff'... one of the readers asked about the Areas to look at here in Flor-ree!-duh and asked about The Villages.  Now, first hand experience as the In Laws are up there.  It's cool, but the costs of the houses is pretty high, but the amenities are off the charts.  The -other- issues are the age of the population (all oldsters) and like the single highest concentration of Boomers in the southeast.  There's like a different 'theme' to each "Village" center so to speak... one of them, the one closest to my In Laws
is Sumter Landing, which has a '50's' setup... looks like a 'Back to the Future" set-piece.  They even have an A.M radio station on a dock, like right out of the movies on the lake.  Then there's another one,  Brownwood, which is really cool... it's right out of the "Old West" with a Spanish Missions style thing going on... I half expect to see Clint Eastwood from his spaghetti westerns to be walking around...
As far as any coastal areas?  Fuggeddaboutit.  Ain't happening.  No how, no way.  Not when MY house is at $450,000.00 in current value.  Probably even MOR if I put it on the market, as the Serbian War Criminal put HIS on the market at the zillow price, and pulled $50K over asking...
So unless you want to live in the "Hood-Hood" of the St. Petersburg Island area, then nope nope.  All that diversity out there is one of the biggest drivers of violent crime.  In fact it's out there that kid punched some oldster to death in a Dunkies for 'supposedly' calling him a nigger.  BTW:  Never had a follow up on that, but of course, the vidya of the store showed the old guy -didn't- call the young nigger a nigger, and that it actually was a reverse-race crime, but the Ministry of Propaganda of course, buried that infobit, per usual.
Now I have to report to the Reeducation Center for Badwords and Harshthink.  <Le Sigh>
Anyways, got to cut this short, Spawn is coming over to assist with a new project I'm cooking up, namely a Podcast by yours truly.  Not sure how or if it'll work, but he's got the gear and is going to assist his tech-pig-ignint Da with this shytte.  Wish him (and me) some luck.  Y'all may actually be hearing from me quite literally later.
More Later I Remain The Intrepid Reporter
Big Country 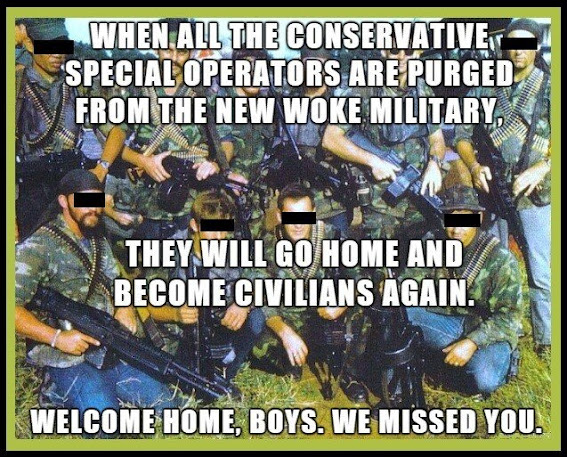 Posted by BigCountryExpat at 12:10 PM