Greetings Me Droogs N Droogettes!
This's sort-of-kind-of a follow up to a comment I made over at Wirecutter's... Link HERE: https://ogdaa.blogspot.com/2021/09/commentary-who-are-americans-stuck-in.html  He poasted a link to a pseudo-smarmy asshole who (IMO) rails on those who got left behind in Affy as 'paper 'Muricans', i.e. NOT "Blood and Soil" born and raised Americans"... now, cutting out the bullshit of the article, which raises gen-you-wine questions as to who exactly got left behind, Let me copypasta my comment for brevity, incase you don't want to mosey on over to WC's house.  My response:

"OK: Now normally, yeah. Lotsa the 'trusties' that were travelling in and around Affy, up to and including retards like Johnny Taliban Lindh who was on a 'religious discovery trip' courtesy his headcase new-age hippy-dippy retard 'rents. LOTS of 'back in the home country' visitors... like those Cali-Kids and the High School now stuck like Chuck in Kabul. Probably went back to get Uncle Rashid out before the Taliban overran everything (remember up til they took over, the 'off-fish-shul' word was the Tallybananas kids wouldn't take over for -months-)

NOW? I got friends who made it out by the skin-of-their-ballsacks. LOTS of 3 letter agency contractors, who from what I heard, woke up in the a.m., went to -wherever- the work area was (lots of safe-houses and whatnot, nation-wide) and found the "Prime" (i.e. the -actual 3 letter agency dood or doodette) fucking hatted up and unassed. Some found notes, but mostly the 3 letter kids hotfooted it out of dodge without letting the Contractors know that the jig was up and gone.

This's why I always had a "Plan B"... I always made sure I had maps, personal transportation available, gazzoline, gold and cash, weapons you name it... evacc routes planned, 'cos once you've gotten a real-life 'burn notice' you be fucked. 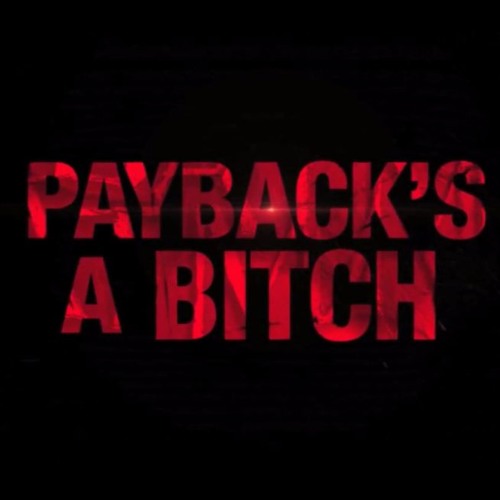 Posted by BigCountryExpat at 8:58 PM