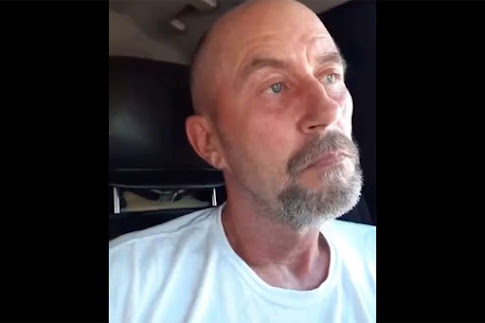 Yeah... he -does- kind of look like a tater don't he?
"The suspect, identified as North Carolina resident Floyd Ray Roseberry from Grover..."
Man I need to trademark that "Man With Three Names" thing.  Far as I know I'm the one who figured that out?  Might be wrong, but what the hell, I'm an egotistical bastard so why not?  Anywho...
Seems his momma died just a bit ago, and his family (he apparently has one and is married) said he's got "issues" so I'm more leaning towards the M.W.T.N. being a co-inky-dink, and not the real deal.  His criminal record is minor, minor driving without a license, resisting a cop in 1993... realistically, I got to just say in this poor bastards case, he snapped.
Which by the by
Watch for a lot more of the >SNAP< to be happening
Lots of 'normies' like this guy... he seems, from all reports your basic good ole boy... literally "Joe Sixpack" who possibly, depending on his worldview, the events of the past week or so?  They might have been "ye straw that broke the back" so to speak.
I unfortunately think we're going to see a LOT more of this, especially if Leviathan comes out swinging at 'reg'lar folk' and tries running the "Covid Lockdown 2: No Soup For You" bullshit.  People are scared, fed the fuck up with the constant bullshit, and I'm half-waiting to see the CNN headquarters have something happen there... I mean people purely hate the media these days... and maaan... I can't says I blame 'em.  Add on the complete failure  of any aspect of our DotGov and, even worse our DotMil failing and out-and-out saying they can't (more like won't, the risk adverse fagGenerals that is) rescue the possibly 30,000 Americans left in Affy?
That's a one-two blow that most normies can't wrap their heads around
They expect to be fucked by the DotGov
But the DotMil "Thank you for your service?"
Ohhhhhh shit...... not. good.
THAT right THERE is why I used to have a Bugout Plan when I was over -anywhere- overseas.  I knew not to trust the DotMil, 'cos when we had infiltrators coming on the base in 2004 at VBC/Liberty and 'sappers' in the wire so to speak, those of us on the faaar perimeter were left to our own devices.
The 1st Cav pulled back to the bridge between Liberty and VBC.  We were told we could unass and get in the perimeter or we were on our own.  Me and Lil Country, well, at that point we had enough guns to protect our lil compound by the power station, and we bribed the crew of the M113 track that IF they heard a shitton of gunfire coming from our direction, they needed to head out to us ASAP.  A case of Jack sealed the deal... THAT was the kind of shit you needed to do, so I'm not even remotely surprised this shit has gone sideways in spades.
So anyways
Yep... not feeling the glowies for this guy. 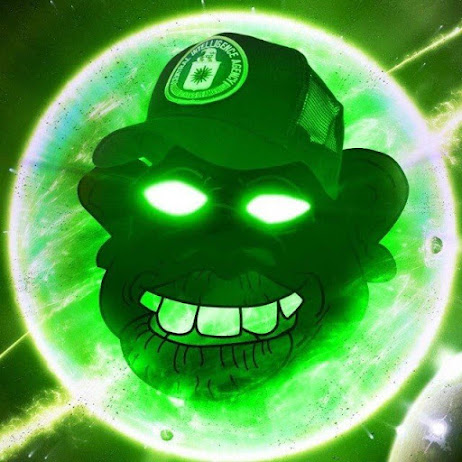 Now
If he were an unmarried, never-been-on-the radar dude like the Nashville Bomber, who you'll notice has completely fallen off the radar for now and evermore Amen?
That motherfucker, IF he even really existed?
He sure as fuck didn't get blow'd up in an RV on 6th Street.
Nope
Add on this guy was broadcasting for 30 minutes on Fecesbook before they found it, and he was ranting and raving?  Yeah, unhinged, but not the 'usual suspects' other than the three names.
So, thats my take
Your thoughts?
More Later I Remain The Intrepid Reporter
Big Country 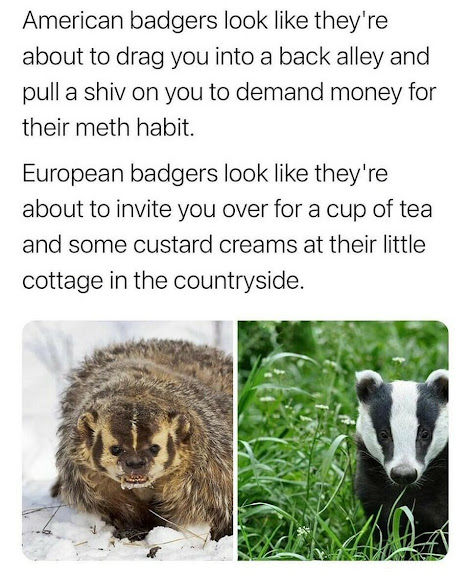 I need the laugh as y'all do too
Posted by BigCountryExpat at 5:03 PM