Greetings Me Droogs N Droogettes!
Talk about a full frikkin day.  Up at 0600 to the VA... get there and OMFG... I forgot the whole "It's a death plague!!!" hysteria.  I had to be screened at the door, asked about 7-10 questions, given a mask and informed by a stern faced true believer of the Church of Branch Covidian that "You must properly wear and use the mask during your entire visit or we will have the Veterans Police/(Gestapo) escort and/or arrest you for violating health and safety protocols."
OK... yeah lady.  Sound fucking spiffy.  Downright ducky.  Peachy even. 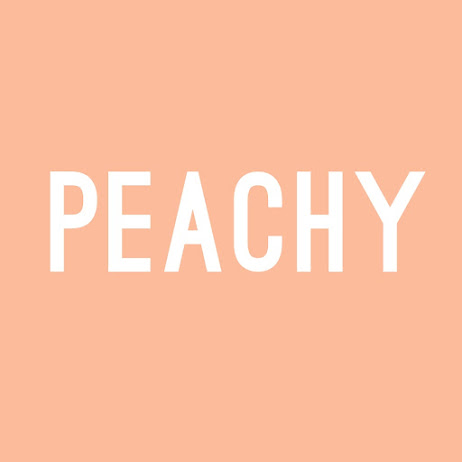 Fuckin' Clown-Shoes man....
So, I played nice.  Went in, did the monthly blood/piss drop and rolled out rather smoothly.
Sometimes, you gotta go along to get along, and when it's time for the opioid re-up, I generally play nice.  Don't want to risk having my meds pulled as it took me year of fiery-hoop-jumping to finally get the meds I need to be able to function.  I've tried damned near everything under the sun, but the raw 'juice of the poppy' is like the only thing that dents the pain to manageable levels.
Then, race back to the house to nap.  Only an hour because like zero sleep as last night Wifey gave me a fucking HUGE scare.  Her BP shot up to 188/155.  Stroke level shit, although no symptoms.  She felt fine.  She was at a clients house doing a cut n color, and her client is also a friend, and was doing her own health check, and said "Hey, let's check your BP!"  Next thing you know her BFF is on te phone with me freaking the fuck out, freaking ME the fuck out.
All in all, it all worked out, and She's good now, BUT appointment inbound, and I'll keep y'all in the loop.  Don't need her cashing in.  I mean she's a pain, but I -do- love her, and as they say, Better the Cray-Cray you know, than the Cray-Cray you don't know. Never stick your dick in full on lunachicks man.  Bad stuff amiright?
Then, lets see... Oh yeah, snatched up NewCat "Nook" and took her to the vet.  Spawn had given me his PetMedic Credit card as I'm broke, so went and dropped her off as she's been feeling crappy... like you can tell she's 'off' and started running a fever.  Extraordinarily bad breath too.  Like "Death Breath" man... I mean cats are kinda bad anyway, but man, this shit stunk worse than some of the 'floaters' I smelled when they were fishing out Iraqi Corpses from the VBC canals in 04.  Like when it's worse that rotting hoomun flesh?  Yeah... bad teeth.  Turns out, I was right.  Infected and abscessed.
They shot her up and gave us antibiotics, and now we have to decide which way to go.  The infection is now under control, and it's readily apparent.  LOTS of energy and waaay happier now but the dental pricing is positively insane... the quote was I personally thing highway fuckin' robbery. Low end? $500 to start and that does not cover the extraction(s)
Telling ya, I'ma half temped to knock her ass out with some of my meds, numb her lil head up completely with some lidocaine, and have at it with my leatherman...
I joke, I joke.
Not on me, this's Spawns choice.  We -are- gonna 'doc-shop- so to speak.  Spawn is ackchully in the veterinarian biddness as the computer guy.  Told him to embrace his 'inner scrounger' and try and set up a "Crapgame"...
I mean it is in the blood...
I'm a -known- at least Third Generation DotMil Scrounger/Ferengi.  Not sure about back in Ireland, but from what I've seen of the family history, it's replete with scroungers and 'deal-dealers'  So (I hope) that the Spawn has some of that in hism.  He's a bit uncomfortable dong deal-deals' but still, I told him it might be good experience, and everyone wins
OK, so, drop NewCat Nook, or NCN off, race to house to assist getting the house prepped as I just found out GranBebe is enroute for the weekend.  Get home, clean house, and an aside: where the hell does all this trash come from man?  There's only three of us, and NOT using a lot of shit on the reg?  Some weeks? ONE regular trash bag o'trash.  Today, 4 fucking bags man... and we haven't had -any- Zon deliveries or any of the 'usual stuff' as we're all broke AF.  For -whatever- reason, the trash?  Giant pile o'bags this time... meh.
Then, get the 'come get yer cat' call, so now, Sapper is home from work, so I grab him, and we go FIRST back to the VA to get the aforementioned meds... THAT was a bit of a shytteshow, mostly because of crazy Tampa Traffic.  The traffic at this is sort of completely hit or miss... Tampa, if anything can be unpredictable.  Today was an hour-and-a-half for what should have been about 30 minutes.  A truck roll-over and the usual rubbernecking... <Le Sigh>
Then, we got the cat, and came back.  I dropped Sapper and THEN hit Publix, as Spawn and Shorty are coming for dinner.  Get the groceries, race home to the GranBebe and all, and start making dinner.
Whew
Full day Aye?
Spawn left at 21:30.
So otherwise, we went over the options for the Nooky, and we're going to shop around as I said.  'Cos now that -I'm- nominally responsible for her, I should be paying... but Spawn is like "She should be unbroken when I gave her to you, I got this."
Dunno... til I get the unemployment AND the job sit-rep unscrewed (which at this time) is ackchully starting to look good.  Got a very apologetic email from the HR, as well as an offer letter.  Now, the start date seems a bit crazy, as in Monday and since it's a work-from-home, IF a FedEx shows with the equipment (supposedly being prepped) THEN I'm good...
We shall see 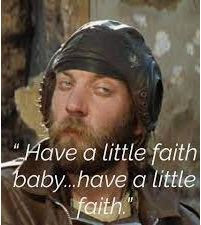 Now get back in your hole...
Either way, Spawn is a damned good kid and I can't say how proud of him I am, as words can't cover it.
And, Again I am humbled as well by you gals and guys who've thrown me some scrim -again-
Please don't.
No more K?
I'll let y'all know if I'm in the shitter LOL.  Hell, IF this job is legit, I'm honestly half-temped to refund these boolit bean and boot donations as shiiiiit... I positively hate being in this position... and BTW: Dude who floated me the $1500 and saved my ass?  Yer first bro.  PM me at the rakkasan101st@protonmail.com your mailing addy so's I can at least get you a Charlie Mike Comix autographed appropriately.
Now, only thing I got right now, as I really have to polish this off and crash (00:12) soon, as the GranBebe woke up at like 10pm and started playing the "I'm not tired" game.  OK... that's what Melatonin gummies are for...  she should be down n'out for a good spell, what with Wifey running her ragged in the pool today.
But the notation today:  At the VA Outpatient Pharmacy, there was a new thing there.  Behind the building, which has -never- been there before.  And trust me, 20 years of going there, yeah, I got an eye for this sort of stuff... it's a genny.  Or Generator for you pedants out there.  A big fucking towable 15kW diesel motherfucker.  Like a nice one to... and NOT hooked up, set up or rigged at all.  MOR than enough to run the building and keep everything up and running.  What's interesting is that it's a gen-you-wine VA labeled and owned Genny.  Big ole "Property of" all over it.  Now, not saying anything, BUT in 20 years of going there, I never seen on on site.  And this's an "Over and Above" to the 'normal hospital-sized' backup genny... this's like a backup-for-the-backup mayhaps?
What are they possibly expecting?  Because the angle of it, the location, and the way it's set up, it's literally a couple of grounding wires and plugs, turn of the key and Bob's yer Uncle that fucker's good to go.
OK... your thoughts?  Mine are hiden like Biden
More Later I Remain The Intrepid Reporter
Big Country 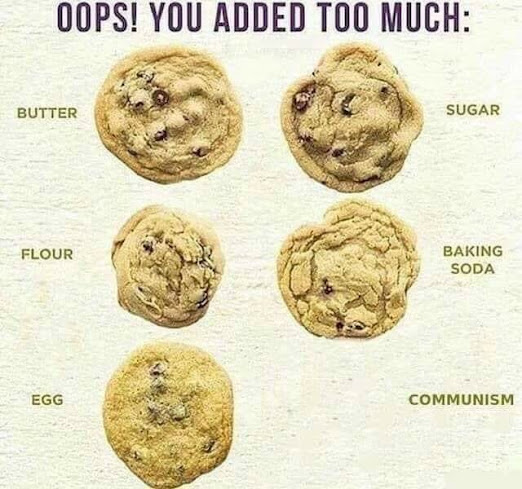 Posted by BigCountryExpat at 12:28 AM