Past Things and Patches

Greetings Me Droogs N Droogettes!
So, with the 'fall of Affy" and what else could you call it, I went into the 'collection drawer' under the sock draw.  It's below the sock and t-shirt draw but above the porno-storage drawer.  It is what it is Aye?  Well, over the years and years and OMFG years of overseas adventures, I have quite the collection  of patches.  Like two one-gallon ziplock bags totally stuffed with patches...
Morale Patches
Unit Patches
Weird WTF Patches
More 'Murican Flag patches than I know what to do with.
I even tonight found my original 'Old Abe' 101st patch, still connected to the awful OG-50 Green Insurance Salesman Class A uniform... I so purely hated that fucking thing when I got out, I literally hacksawed my unit patch off of the sleeve, pissed on the rest, and lit it on fire. 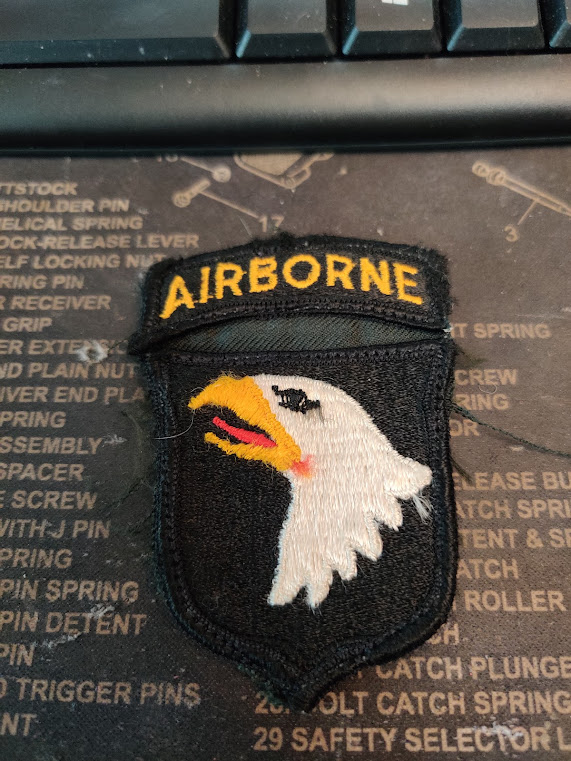 Worn and beat, but my original 101st "Old Abe"
So, digging through, I found my Afghanistan Patch pile... not many, but a few that were gifted to me by units I was in charge of property-book wise... note to y'all out there, always make nice with the guy who's in charge of accounting for your shit... it can either be very easy or very fucked up, drawn out and complicated
So, the shot there is this: 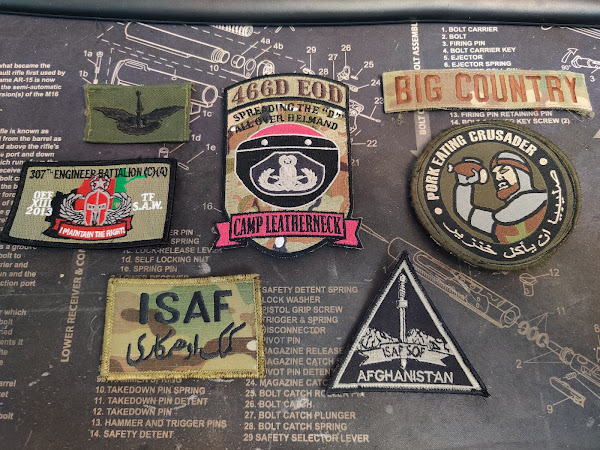 OK a minor breakdown
The upper left?  The free-fall wings I mentioned that I got in the mail from the CSM of 5th Group after I got caught being illegal-as-fuck doing 5 free-fall jumps.  Along with the coin, and the cert, he sent a free-fall patch for me.  I need to get it mounted on Velcro...  not stolen valor, just highly questionable  in many respects.  The 307th Engineer Batt is part of the 82nd... great guys.  The huge patch in the middle? 466D Explosives Ordinance Disposal (Flight)... Air Force Unit I did PBO (Property Book Officer) operations for... they gifted me one of their patches too... 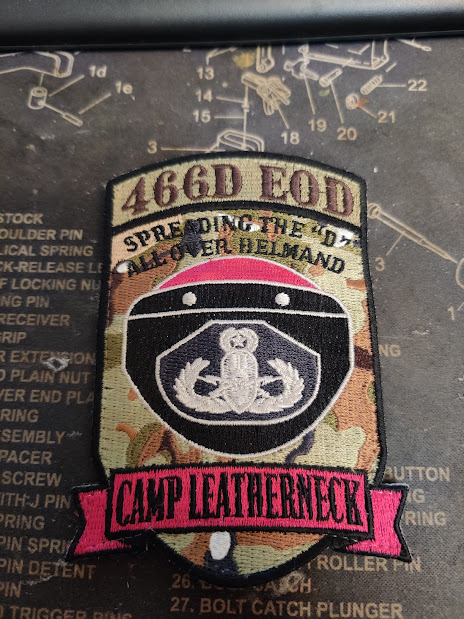 "Spreading the "D" all over Helmand"
OMFG
Now, the Pink?  Yeah... no bullshit, I may bash broads here and again, BUT the unit bomb techs were primarily wimmenz.
They're shorter, defter, lighter.  Better in general at the EOD stuff... unless it's a 500 pound bomb or some such shit... Faster reflexes, etc etc.
The patch that they had that I oh so desperately wanted from them was for Spawn #2, (pre-insanity/divorce) was because they called themselves the PowerPuff Girls, and had the cartoon on the patch itself... it was waaay badass.  It was Blossom in the middle with the rest of the patch being the same... substitute out the EOD badge part of the patch for this: 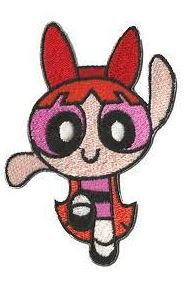 WAY cute and WAY feminine, but combat-kewl so to speak.
They were a bunch of Air Force Hotties too
Jes' Sayin'.
You can see my usual name tape in multicam, as well as the Pork Eating Crusader, which I loved 'cos it pissed off the locals (if I ran into what few I did) But the Black Triangle I got from a Afghan National Army Special Forces guy who I did the Property book for.. maybe?  Not sure... 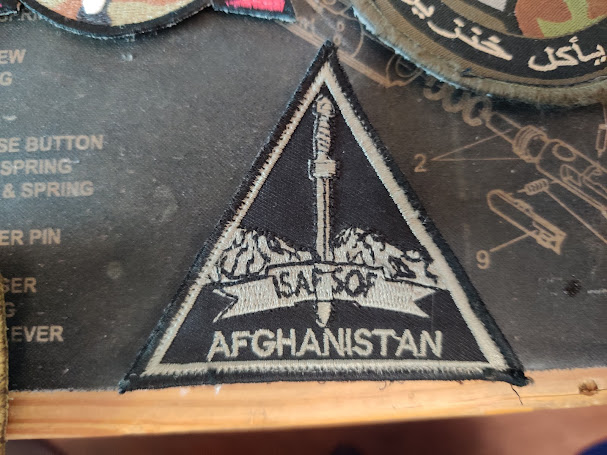 Not really sure exactly -what- I was doing for these guys.  They generally showed up with 1348's with transfers of LOTS of equipment TO their books, but 90% of the time?  The names and whatnot were 'unavailable due to security concerns'... meaning Major "X" or who the fuck knows?  Maybe Private "X" for all I know, wearing occifers skins would show up, and I'd have to do usually a massive equipment issuance... with zero hands on.  Meaning it was strictly a book transfer.
USUALLY a significant property transfer would require at least one dude go down and at leats verify that "A" was ackchully transferred to "B" and that the amounts and numbers were right...  However, there ARE always exceptions to "da rulez" and in this case, any and every time the stench of 'Christians In Anuses' was around, you just knew things were gonna be fucked up.
So yeah....
The only other one of note is the ISAF patch 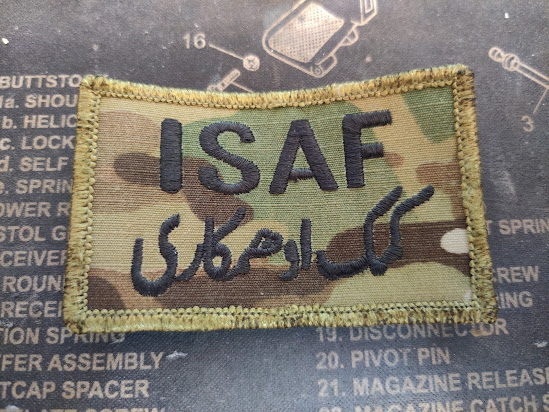 I'd surely say that shit has gone for good...
International Security Assistance Force
If they ever resurrect that shytte, it's going to need a 'tweek' methinks.
So yeah, hope you enjoyed ye olde memories... found the patches ackchully while looking for the thermometer in one of my drawers to check GranBebe... wasn't sure if she was running a fever or was just overheated from being a non-stop running the quarter in 45 three and a half year old (and she was of course).  She's fine, I'm fine and Wife appears to be fine.  She's really worried about me as last night as a side-by-side (now, mind you after my sleepytime assist meds) but my BP was, no joke 88 over 60.
Yep  Corpse at full rest apparently.
Told Sapper IF I die unexpectedly and prematurely, he needs to auction off my ticker as its the best thing in this here otherwise worthless carcass.  Fuck donating shit Aye?
So, hope you enjoyed the memory lane.  Might have to do an Iraq Retrospective as there I have a Fucking HUGE pile of unit patches, morale patches and 'other' shit that I collected over the years.
More Later I Remain The Intrepid Reporter
Big Country 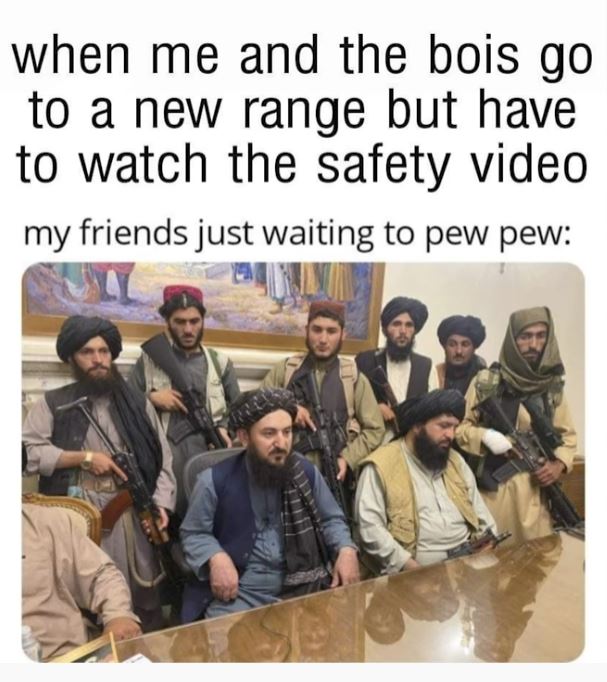 Posted by BigCountryExpat at 8:41 PM