Greetings Me Droogs N Droogettes!
Funny not funny this A.M.
Apparently the entirety of the Biden Admin has gone of Vacation.  (Permanent one would hope) while Affy fails and falls apart faaaaar worse than Saigon did.  Proof is in the puddin' so to speak.  Now, the link here?  Tragic. BUT RTWT to get a handle on the scope of just how fucked up things are, and watch the embed vidya and try -not- to laugh:
https://www.dailymail.co.uk/news/article-9897561/ALL-Embassy-staff-Kabul-evacuated-airport-five-people-killed.html
Wow...
Even in Saigon we didn't have that happen
Those who didn't go to the link, the pertinent pic that LOL'd me was this: 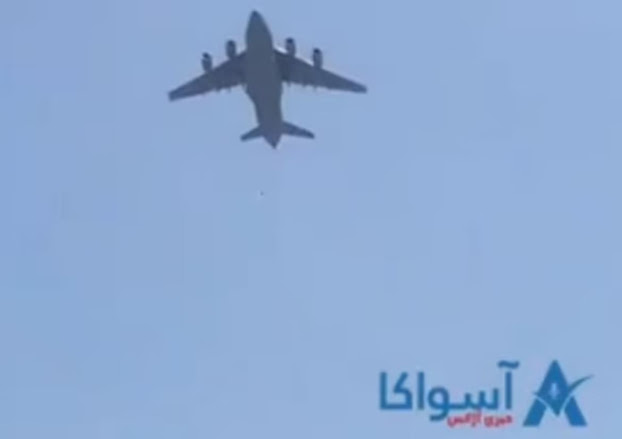 That's a C-17 leaving...
the lil black dot) about an inch from the bottom? 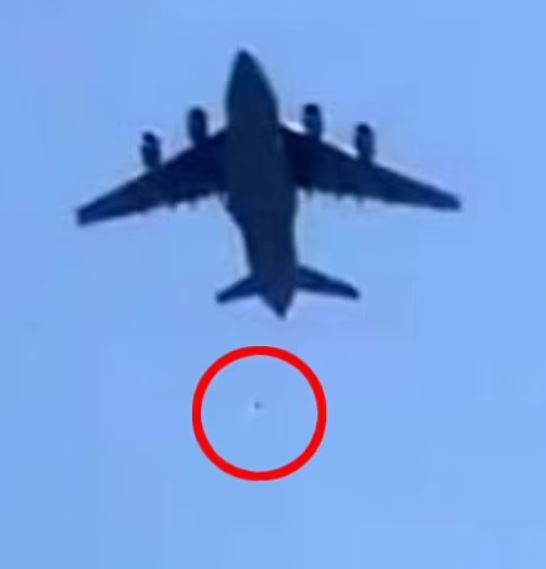 One of three dudes who earned "lawn dart" status...
Talk about Airborne Desperation Aye?
Horrifying, but God Forgive me I LOL'd
Mainly b/c I'm former Airborne, and all I could think was "Ain't no risers for blood to be on!"  Man, that purely had to suck... you only see shit like that in the movies... but now?  It's being broadcast everywhere but in the US.  Even FauxNews is saying that it's "purportedly" "theoretically" that "Afghanis were clinging to aircraft as they taxied..." NOT that motherfuckers achieved lawn dart status and freefall wings. ZERO mention of that.
UGH
Seems the Haj were positively swarming the C-17's as they rolled out.  The pics last night IF you could find them on any of our Ministry of Propaganda Organs that is (not!) showed chaos and terror... people beating on each other in shear terror trying to GTFO of Dodge... 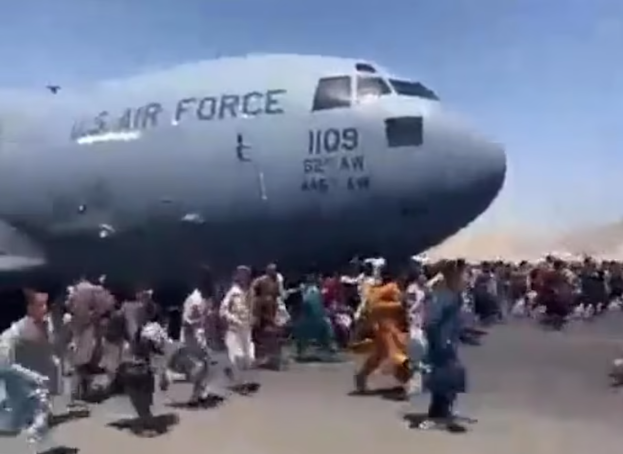 Tell you what... The DHS is correct to 'raise the terror alert'
BUT
For the wrong reasons.  It ain't us Whypeepo who're gonna be coming for them... Nope.
Fuckin Afghanis man, allllll them 'terps who made it out, or anyone who made it out and had to leave someone beloved behind.  One thing I do know over there, man, the "Blood Feud" is literally like the finest wine to them... to be nurtured and savored... and Slo and the Ho, well, no wonder they're in hiding
'Cos that's what it is... hiding.
They just fucked over a group of folks who really get a hard-on for Blood Feuding.
These tribal motherfuckers make the Hatfields and McCoys look like pikers.
Smartest thing that the American People could do is reach out to the Taliban, congratulate them on taking over (they did earn it) and then tell all them Jihad Motherfuckers that we had nothing to do with it and by the way, here's the names and addys of all the members of the Administration.  Tell them to work their way from the bottom up... small fries to the big fish last so to speak...
Doxx them motherfuckers
Let the Jihadis go after the motherfuckers actually responsible for this shit.
NOT the average Joe and Jane Sixpack.
You want to strike at the Great Satan?
Go after the minor policy secretaries and aids...
Start small
Leave the rest of us OUT OF IT.
WE ain't had shit to do with this.
WE weren't consulted
WE ain't had word one in our governing for quite a spell.
You want payback, go for the people responsible
'Cos payback is a Bitch, Cold, Stone, Type: Many Each.
And these guys live and breathe payback.
More Later I Remain The Up Too Early Intrepid Reporter
Big Country 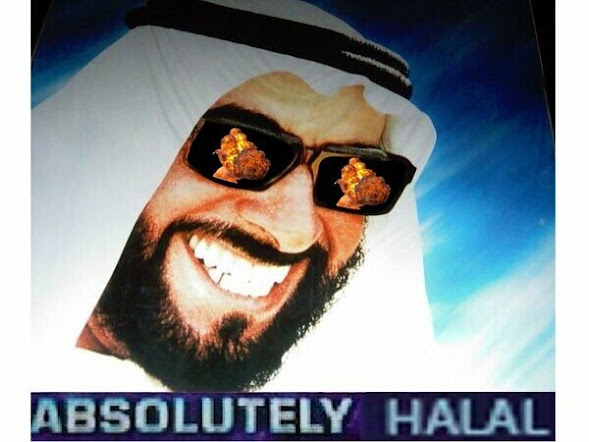 Posted by BigCountryExpat at 7:58 AM