Greetings Me Droogs N Droogettes!
Long ago, in a galaxy far, far away, Big Country -promised- hisself that he'd be a good boy.
He's been training the Droogs (and 'ettes) with quite a bit of info, intel and general 'fuck around and find out' information that may-or-may-not be helpful in a Mad Max Collapse and or a full on Civil War.
One of his poasts was aboot the M224 60mm light Infantry Mortar.  The poast in question can be found here: https://bigcountryexpatoriginal.blogspot.com/2020/12/lightweight-company-mortar-60mm-m224.html 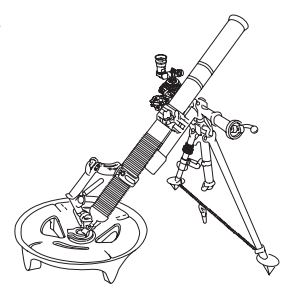 Aye... tis a good 'un, as it gives the most basic run of 'how to' if'n you were to ever come across something of the like in your OPFOR Endeavors.
Lots of questions of "how to find ammo" to whit I pretty much said that the DotMil of all flavors (Reserve NG and AD) have complete control of said ka-boom.
Now?
Well, we're getting out there, and things are getting weird and tough, and in the immortal words of Dr. Thompson:
"When the goings get weird, the weird go pro."
Fuckin' AYE to that Doc.
So... as evvabodies seems to be 'questioning' some shytte, I present you with a possible useful tool.  I'd suggest, as I have, on stocking up on the basic materials.  LOTS of 'other' substitutes can be made, but never the less, get the Fuze right fucking now.
It's already  in short supply.
Don't be a fucking moron.
And to those asking "Whut!?!"
Well, a Mortar Shell is essentially (by Wiki): "A mortar is usually a simple, lightweight, man-portable, muzzle-loaded weapon, consisting of a smooth-bore (although some models use a rifled barrel) metal tube fixed to a base plate (to spread out the recoil) with a lightweight bipod mount and a sight. They launch explosive shells (technically called bombs)[2] in high-arcing ballistic trajectories. Mortars are typically used as indirect fire weapons for close fire support with a variety of ammunition."
To make said-rounds?
Try this: 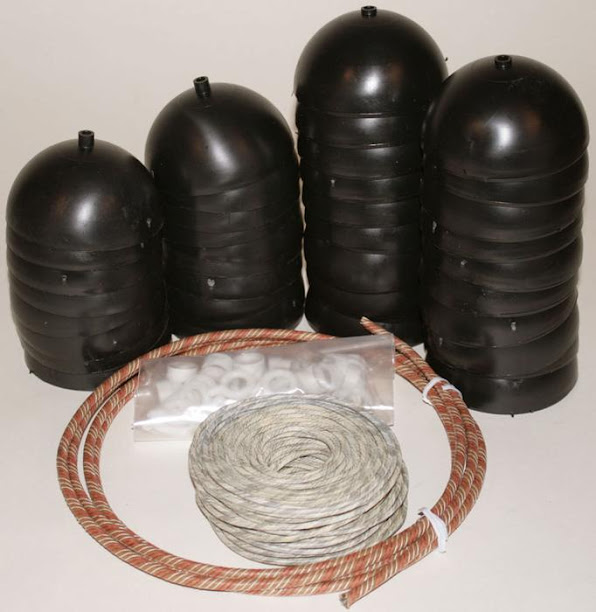 Those are 'fireworks shells'... four inch fireworks shells.
And the fuze needed to get them to work the way you want them to be.
I am not going to go into the "how to build my own mortar shells" (google those words)
BUT
The first result will bring you to the website.  I get ZERO $$$ for this... jes' sayin'.  However, a 4 inch shell, with a copious amount of black powder, loaded with a properly tuned (i.e. weighted) amount of say nuts and bolts, well... geez...
Talk about a messmaker.
Case in point, a short story I thought of:

It's Obamamessiah's B-Day Bash.  Martha's Vineyard... on a isthmus.  Open Seas to 3 sides.  A main mother-boat launches a flat bottomed skiff with a dummy at the helm hanging onto an electric engine, in Tactical Gear outside of the range of 'stand off.'  The dummy is loaded with prepped and primed tannerite.  About 45 pounds worth.  The floor of the boat has 32-4 inch cardboard or PVC 4 inch tubes properly angled.  The fuzes are set on a timer to fire when the skiff gets in range.

Initially, the Secret Service (reduced) detail sees the boat, and tries to warn it off... the Mortars, on a pre-selected and random timer, fire all pretty much within a minute of each other.  The 4 in. shells arch over, and start randomly landing alllllllllllllll around the party plaza, and then detonating, causing Mass Casualties.  The Secret Service Sniper on the roof, with eyes on the skiff gets told "Take him out!" at which point he delivers a .338 Lapua Magnum into 45 pounds of tannerite, vaporizing all evidence.
Game
Set
Match
What say you?
Yeeeeeah.  Fiction is nice ain't it?
And that's the least of my 'quick plans for havoc'
Any wonder why they're going to roll me up toute le suite?
I'm a thinking man who was trained by the best.  I'm genuinely dangerous.
THEY made me this way.
"Welcome to the party pal!"
Yer a bit fookin' late Aye?
So, you make of it what you will.  Just realize -how- useful this can be in defending a fixed position if you got hostiles in your A.O.  I've measured MY neighborhood, and know -exactly- how heavy a round I need to drop behind the bad guys IF it ever comes to that.
Jes' Sayin'
More Later I Remain the Intrepid Reporter
Big Country 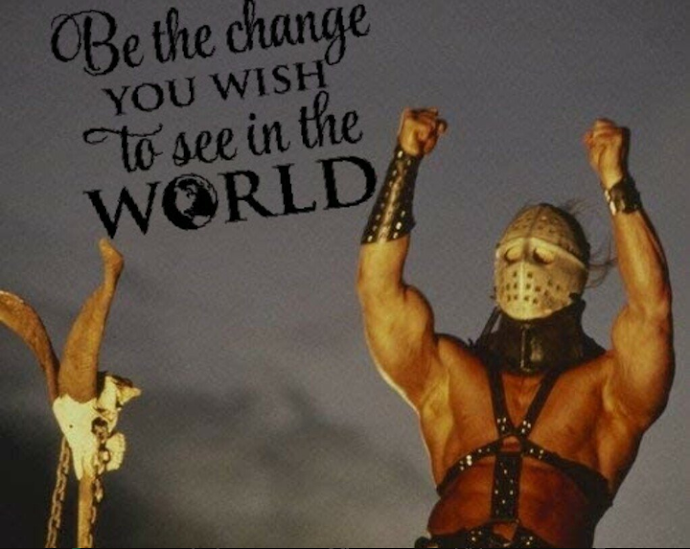 Posted by BigCountryExpat at 9:40 PM