I Meme To Misbehave (shamelessly stolen from Aesop, not the memes but the name)

Greetings Me Droogs N Droogettes!
Big A over at raconteur used my pic for his poast "Too Soon" and made a pretty funny meme out of the pic I did of the dude falling from the C-17.  It's here: https://raconteurreport.blogspot.com/2021/08/too-soon.html (And BTW Bro, WTF? seriously? You -still- don't link my shithouse?  I got yers on at the top of the pile under AESOP.  How about a back scratch man?)
Anyways...
I had a few MOR memes about that particular shytteshow that I figure since I'm housecleaning... some of them are going to need explanation to the non-airborne folks tho, as they're a bit more specific... 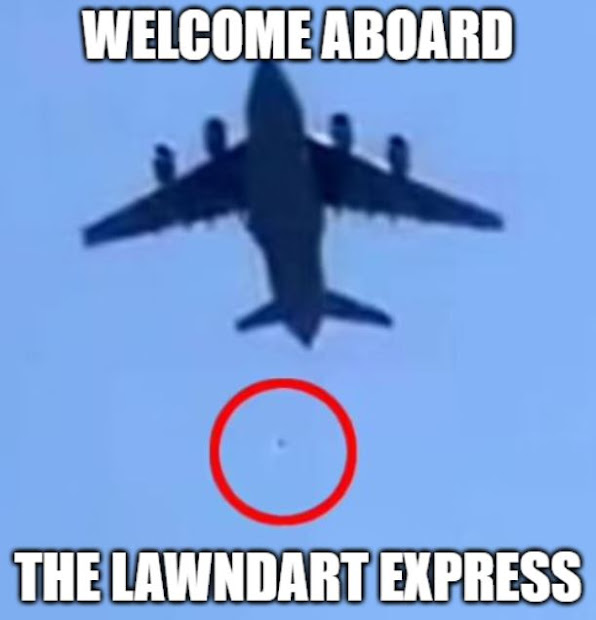 No explanation needed there Aye? 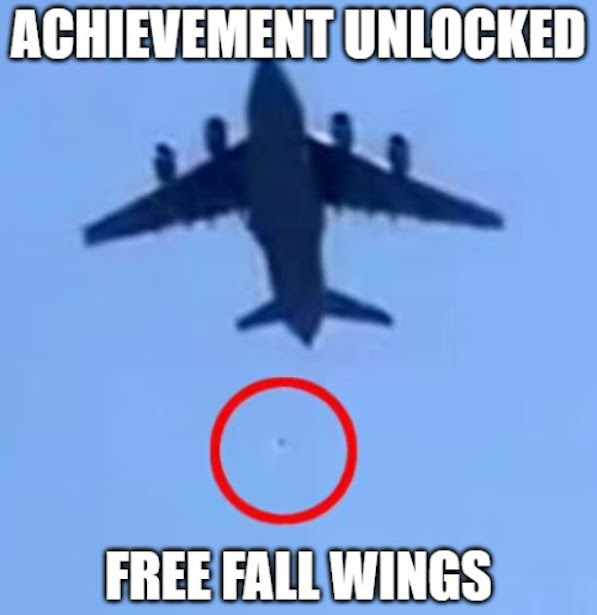 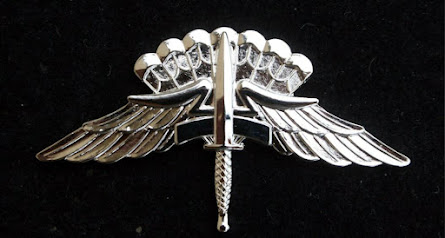 Anyone who's ever played a vidyagame knows that one...

Lil story there... I kinda-sorta did 5 DotMil freefalls... that's the requirement.

Problem: I had been out of the DotMil, medically retired, for 3 months when I got to jump.
I was a fucking civvie

Now for those who want to throw the bullshit flag, let me explain.  When I finally got out, I was supposed to turn in my ID card.  I was getting medically retired, but it was at Fort Hood (and we've gone over just how fucked up  that particular place is before) and the GS doing the ID Card turn-in/retirement card issue was out sick the day I was leaving.  And man, I was leaving-leaving as in that motherfucking day  "Run Away!!! Run Away!!!"... I literally pulled up in a 24 foot moving van for my final out.  So the kid, and I mean kid, 18 year old private told me, "Ah hell Corporal, I don't know how to run the machine to make a new card for you... why don't you hold on to your current one, and use it til you can get to your home, and get the nearest base to do the ID swap for you."

So, I had a valid military ID instead of a retiree card like I do now.  And mind you this was BEFORE the majority of shit was computerized... they were still hand-jamming paperwork.

What happened then was 3 months after I was out, my best bro of the time, who I ended up in Iraq with, Lil Country as he's now known as, had finished parachute riggers school, and gotten posted to my Alma Mater, Fort Campbell.  He was on the 5th Special Forces Rigging team.  Needless to say, I went down for a long 4 day weekend.  Where he took it on himself to set up a Chinook for a day of free-fall "parachute testing" and yeah... they do that on the weekends, or used to legit.  Parachutes gotta be tested don't you know...

Since I had a valid ID, the proper uniform, (yeah I was still in shape) the beard and such was overlooked as it -was- 5th Group... Lil told everyone I was a new team member of the 'dirty platoon' which was and probably still is a group of operators no one questions, and has relaxed grooming standards...

So I got my 5 qualifying jumps.

We got caught though.  Lil was known not to work on weekends... especially long 4 day weekends, so the Group Sergeant Major showed up.  Wanted to know why Lil was working when normally, he was a slacker...  CSM, well, he didn't recognize me, and maaaan I was shitting rabbit pellets up while Lil explained the scam, and up until until he started laughing his balls off I thought "I'm going to jail, I'm going to jail..."

However, the CSM loved the scheming that we did to do it.  The CSM said it was some "real operator SF shit we pulled"... I got a free-fall certificate and group coin with my name engraved in the mail a few weeks after I went home... the note enclosed said he couldn't get it on my 214, but that I was quall'd and that I was welcome back anytime...  I mailed him a bottle of his favorite bourbon as a thank you for not throwing me and Lil in prison... He was fucking awesome and so was that time... days of wine and roses indeed.
So to continue: 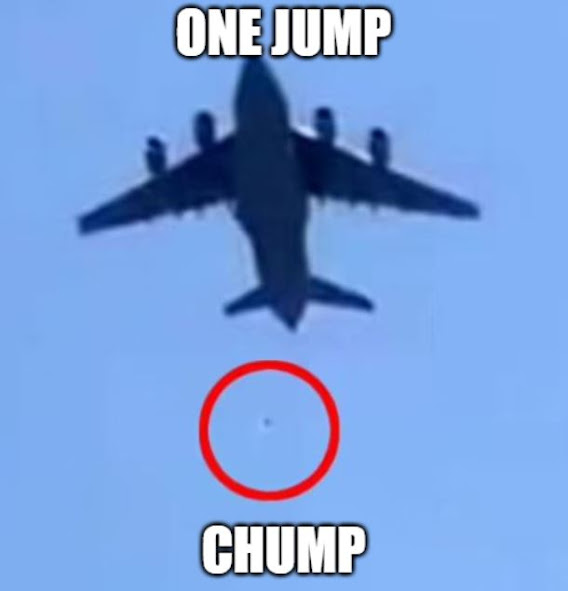 Now, this one?
Bit more to it if you weren't DotMil or ABN.  ABN stands for "Airborne" meaning you jumped out of perfectly good aircraft for fun, prizes and jump pay if you were on full jump status with the 82nd or 173rd.  101st?  Notsomucho. 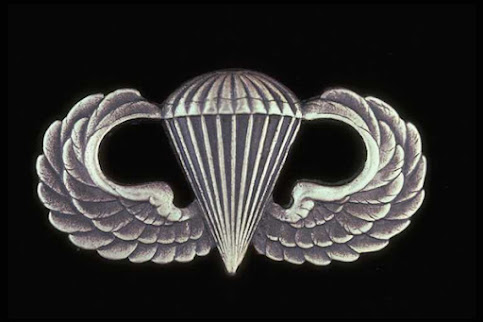 The guys like me who only did the required 5?
Usually derisively called a "5 Jump Chump"
Mainly because it was officers who only got the wings to 'punch the career checklist'
So, this guy?  Yeeeeeeeeeah... 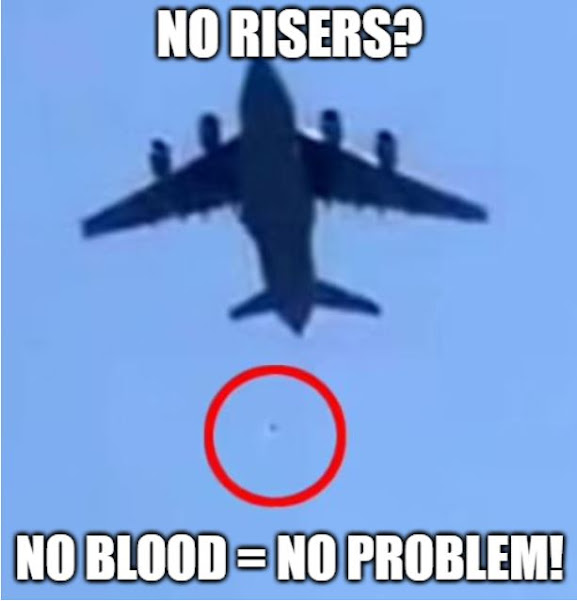 And to close it out,
The 82nd Airborne Chorus doing "Blood Upon The Risers"
No risers means no blood on 'em
What a hell of a way to die...
No shit Aye?
More Later I Remain The Intrepid Reporter
Big Country 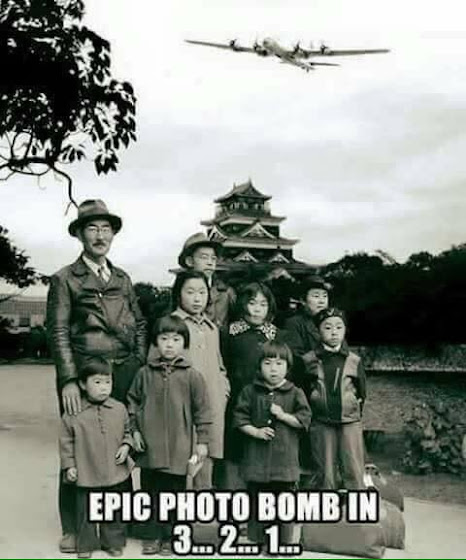 Forgot the anniversary of the A-Bomb...
Posted by BigCountryExpat at 2:29 PM