Greetings Me Droogs N Droogettes!
Super lite for now.  Got word early this morning Guido-the-Dog cashed in around 3 a.m. last night.
<le sigh>
If'n it ain't One thing it's another Aye? 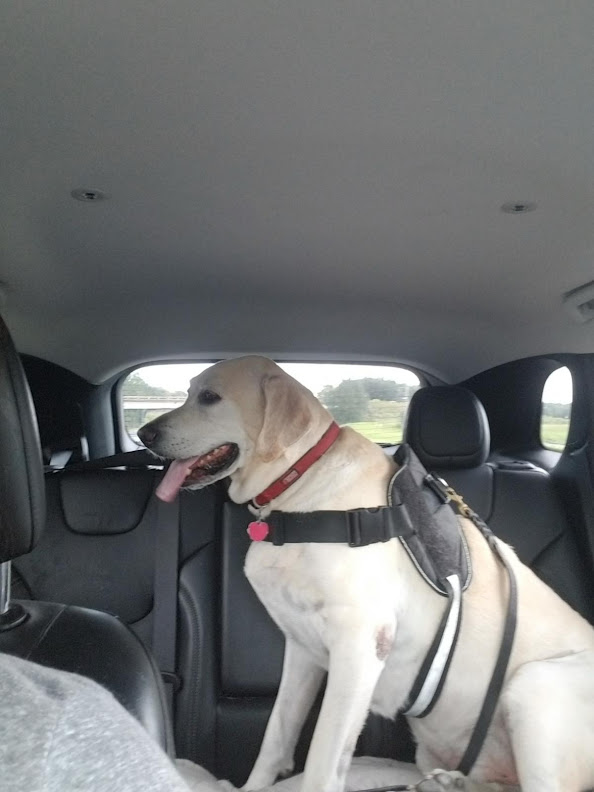 He went -relatively- peacefully Mom said.  Whimpered a bit, breathing slowed, heard "You're a good boy!" one last time from Mom while she pet him, he in turn wagged his tail one last time to say "Yo I'm out!" and died.
So, he made it 10 years.  That for an English Lab with his health history is a long life.  The warranty so to speak runs out at ten, and anything over is bonus.  That's the bummer about bigger doogies.  Shorter lifespan.
I had a copy of "The Rainbow Bridge" kid's book to help comfort them. 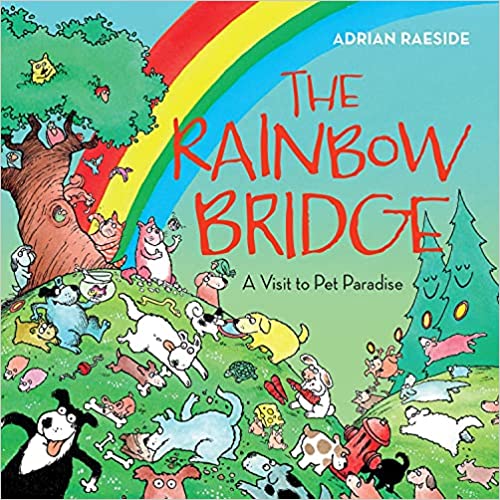 They didn't want us coming up, and the ER Vet that we took him to was very helpful in assisting with carcass removal.  Like came to the house with a stretcher 'cos M&D ain't able to lift 140 pounds of dead-weight.
Soooooo... kind of a pall over the Casa now... even the Sausage Queen Stella knows something is amiss.  We'll get through it, but my worry is Dad, as he's 83 and that was his buddy.  Shit.

Telling ya, this's been the "Summer of Suck" and it ain't near over yet.
More Later I Remain The Intrepid Reporter
Big Country

Posted by BigCountryExpat at 4:35 PM