Give That Man Some Credit

Greetings Me Droogs N Droogettes!
OK, so, true crime time.  Seems one Shane Goldsby, age 26 somehow got put into the same. exact. jail. with the Child Predator who'd molested and raped his sister.
When you read the story, all I can think are "I should maybe buy a lotto ticket this week."
And, when reading into the story for more intel, and surprisingly, they do a pretty good job of explaining the who-how-where-when-why of it, maaaaaaan all I can think is that the prison wanted Robert Munger fucking dead.
Which, of course happened. 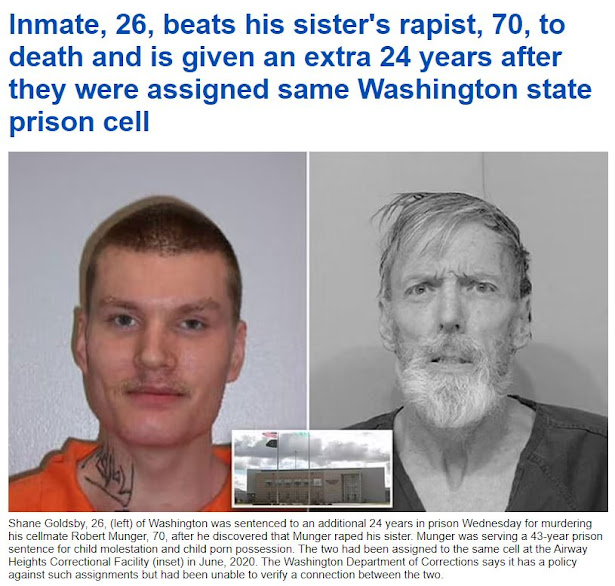 Story Here: https://www.dailymail.co.uk/news/article-9874027/Washington-inmate-sentenced-24-years-murdering-cellmate-raped-sister.html
Seems when Goldsby was in jail 2 years before Munger even showed up.  He was a POS in his own right, and was trying leastways according to him, to get right and straighten out.  However, the fickle finger of fate jumped in and put him in the same exact facility as this fucking pedo-rapist, and well, it went completely sideways from there.
Worst part is Goldsby was made Munger's cellmate.  Shit like that, in Goldsby's own words?

"Goldsby expressed his disbelief that something like that could happen, and that when he found out who Munger was, he requested a different cellmate, but was ignored.

'I was in shock,' he said. 'I was like, 'what the f***?'... This stuff doesn't happen. You're talking the same institution, the same unit, the same pod in the same cell as this dude. That's like hitting the jackpot in the casino seven times.' "

Add on the fact that he specifically asked to be transferred or the pedo-rapist be moved and no one did jack shit?  This stinks to high fucking heaven, especially in light of how pedo-rapist apparently got off on taunting Goldsby about his sister and what he'd done to her.
Yeah, I wouldn't be able to hold back either.
And man, what a shitty thing to do to the guy... of course this's his claim, but:
'I quit gangbanging. I was doing good,' he said.
And now?  A additional 24 years in stir
For doing what should have been done to begin with.
I'm completely over pedo-rapists.  Truly.  I am.
The news today when we were coming home from the 'Rents place (4 days... OMFG... another story there) but Wifey put on some vidya of the press conference that Sherriff Grady Judd had about them 17 Disney Workers who got busted showing up to diddle 12-13-14 year old kids... Pedo-Lure-and-Trap which seems to bring them in constantly.  While I was listening, and Judd started talking about 'maximum sentencing' and yadda yadda, all I could think of is, "You got these sick fucks dead-to-fucking-rights.  Why bother with a trial?"
This's why Big Country shouldn't be 'in charge'
'Cos in my world, they'd be given a final smoke, led out the back of the house, and shot in the back of the head, 'given the noodle' as Stalin called it, and roll the corpse(s) into the pre-dug mass grave.
Wash, Rinse, Repeat.
Oh yeah, forgot one.  Record
To be played each night for allllll the other sick motherfuckers to know what's coming IF they can't get theyselves under control Aye?  'Cos it's a -choice- they make to mess with kinder.  I never want to hear that "they couldn't help theyselves because of 'x', 'y', or 'z'...
Fuck that with bells on Aye
Now, Back to my rant.  What pisses me off is that the Dept of Corrections claim that they couldn't figure out these guys shouldn't be in the same jail/unit/cell?  How the fuck does that work when Goldsby flat out said something that was probably to the effect of "Uh hey, that asshole pedo-rapist you put me in with?  Yeah he's the guy who done fucked up my lil sister, he's talking shit about it to me, and if you don't get him OR me out of here, bad things are going to happen."
And yet they didn't move him.  And now?  They're playing stupid.  Now IMO?  Munger -obviously- at 70 years of age has hurt a lot of kids in his time.  What I want to know is if he's hurt someone who's connected in some fashion to the Department of Corrections or the Sherriff's Orifice?  More n'likely so.  Put a hothead former gangbanger in the same A.O. as the guy who raped and molested his baby sister?  Yeah, that's to keep someone clean so to speak... get the perp dead, and the blame on someone else... hands clean so to speak.  Nature took it's course I'd say here, but man, the fact that no one seems to have spoken up on the possibility that someone, somewhere knew and planned these shenanigans?
Like I keep saying... the System... The whole fucking System is rotten through and through
Shit like this only proves it beyond a shadow of a doubt.
And they wonder why we hate them. 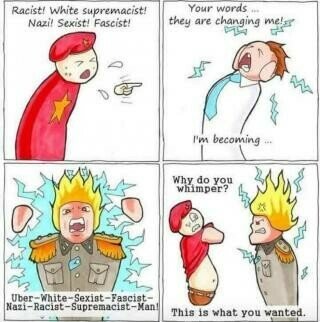 So
Other stuff
4 days with Wifey's folks... whew... I'm over it.  Love 'em, but.  Mom ain't got the oars in the water anymore.  Had a bad habit when I was writing the blog of interrupting me to tell me something, then coming back 3-4 more times.  And tell me the. same. exact. thing. again.
and again
and again
and again
I'm patient... waaaaaaaaay more with her and GranBebe than I am with any other mortal.  But damn, then Dad, he's all there, BUT: He smokes.  Continually.  Inside.
I swear we came home reeking like we'd rolled in an ashtray.  Add on the bed we had sucked balls, springs poking all over, so that sucked.  At least the dog is doing better.  Well enough that we could bail.
Love 'em but man, wore me the fuck out.

Also, wanted to thank the donor(s) who've hit me on the donations to the Boolit Bean and Boot fund recently.  Both Droogs and Droogettes (quelle pleasant surprise!) no less!  Me most 'umble thanks!  It's is much needed and appreciated.  I haven't gone into it at all, b/c reasons, but unemployment ain't paid me jack-shit, and they won't tell me wtf is going on.  I actually have to plan on half a day tomorrow at the Unemployment Orifice to deal with the fucking bureaucracy to find out what the fuck is wrong and why I ain't seen dime one from them fucks.  Wish me luck there Aye?
So, not much more I want to hit on anything NotVax or not... things are getting dumber and dumber by the day.  I think that we're getting to that line in the old Glenn Frey song Smuggler's Blues: "Everything exploded and the blood began to spill."
Hopefully later.  Much later.
But
Head on a Swivel
More Later I Remain The Intrepid Reporter
Big Country 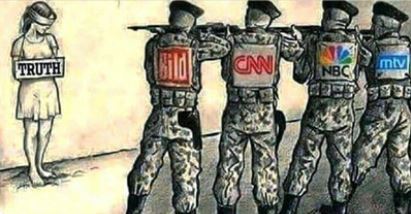 Posted by BigCountryExpat at 6:13 PM