Greetings Me Droogs N Droogettes!
My many thanks to all who reached out with an offer to buy the R-10.  Lots of interested parties apparently.  However, a wants-to-remain-anon-generous-benefactor hooked me up.  So I get to hold onto said shewtin' iron for the time being.  Again, if I have any other issues that crop up, I'll be the first one to yell here.  Now, with that out of the way, first thing to tackle is this: Vanderleun over at American Digest has "The Descent" of the Apollo 11 landing linked in it's entirety.  Link to him HERE

But
Since it is on the YT, I'll poast it as well.
I highly recommend watching it.

Best to watch it on full screen
And if you don't have a sense of amazement at that, man, what the fuck is wrong with you?
We did that shit with fucking slide rules man
I mean yeah, the computers were around.
But the 'brain' in those things?  I read somewhere that the building sized 'computer that NASA was running?  The calculator Timex from 1982 had waaaay more ability. 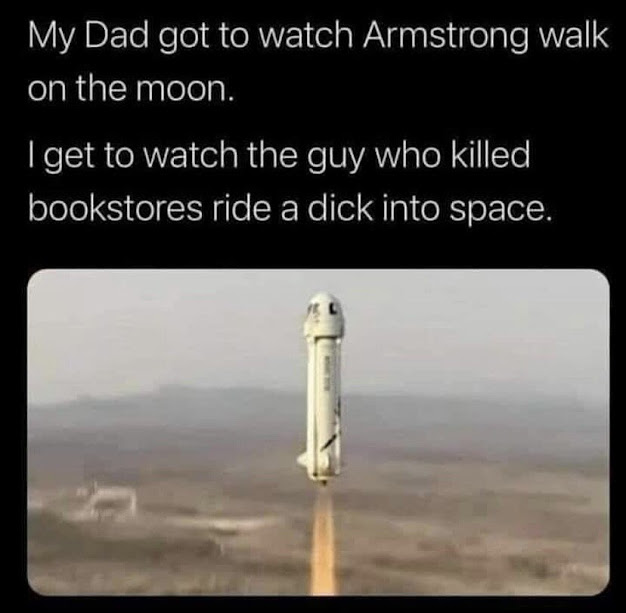 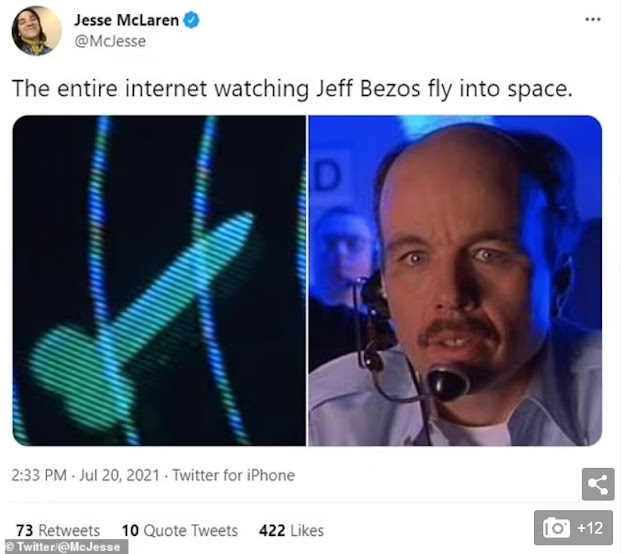 How far we've fallen.
STEM?  These days?  Don't make me laugh.
Long range forecast by the Magic 8-Ball states simply: "You be fucked"
So, besides the space-shenanigans, Matt Bracken poasted up on the gab a couple of things, which I'll throw up first, then give my rebuttal. 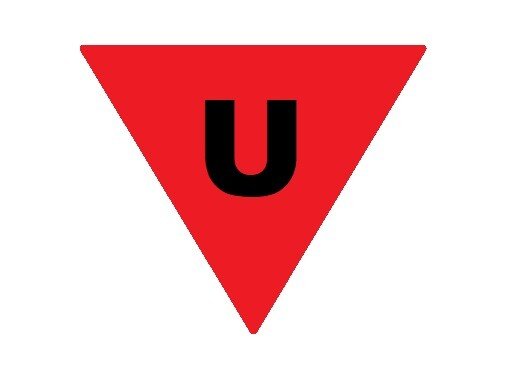 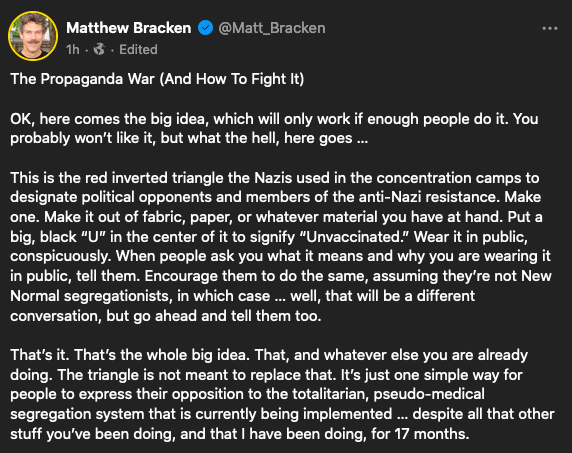 OK
Now, from a purely propaganda perspective it's a great idea.
However
Most people these days?  There's a few problems.  One is that any asshole still wearing a mask is still going to wear the mask.  The Ministry of Propaganda's efforts to convert the morons and sub-70 IQ'd folks of Joe and Jill Sixpack to the 'Church of Branch Covidians' was an overwhelming success.  I still see fucktards driving while wearing the Holy Diaper.  It's now become a symbol of the faith, much like the Catholics who run around all day on Ash Wednesday with a smudge on their foreheads.
Two is that no matter -how well intentioned- your 'protest' is, the very fact that you're going to utilize something that was used in Concentration Camps?  A (((certain group of religionists))) are going to, no matter what you say, go completely batshit insane and go after you for minimalizing their supposed (((Near and Dear Shoah.)))  Only (((the chosen))) are allowed to make a grift of of the concentration camps.  Why do you think the fags and gypsies get short shrift on their own time in the camps?  No one muscles in on the (((tribe))) and their monies.  When was the last time you heard of the Pink Triangle or the Brown/Black Triangle?  Nevermind the Red Triangle that Cmdr Bracken is talking aboot.  Nope, the only symbol of the camps that matters is the Yellow Star.

Third, they eventually are gonna make the shot mandatory.  Don't care what anyone sez.  Why would you advertise?  It's like the Moron Militias who ran around in the 90's on the early intahrwhebz and made MountainManMilitia.com and then started FedPoasting before the term even offishully existed.  Assholes like that are why we can't have nice militias and can't realistically organize anything anymore. 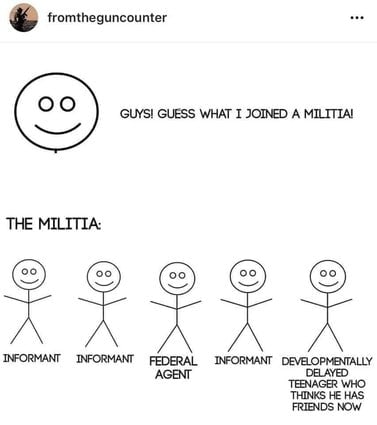 No shytte there Aye?
Best to take a play out of their own book and Mao.
"The guerrilla must move amongst the people as a fish swims in the sea."
Be the Gray Man.
A Red Triangle is -not- being the Gray Man.
And unfortunately, there are NOT enough people who're going to do this to be effective
Not by a long shot.
Which is unfortunate, but realistic.
Because, even if Commander Bracken is doing it, kudos to him, but the rest of us aren't Commander Bracken.  And NOT that we don't have the guts/balls/ovaries... no... it's that we're not an Internationally known writer and prolific pain-in-the-ass to the Powers that Be former SEAL who, if they went after, could and would mount a vociferous defense.  I have -zero- idea what his resources are, but man... I sure as fuck ain't got ye olde pottage to piss in these days.  (Aside: Still waiting on word for the new gig... why the fuck should it take fucking a month to decide yea or nay?  Fuckers... and yeah I know... Human Resources job security... Jeebus...)  So yeah, everyone seems to forget that these lil factoids.  Most of us crypto-normies have to keep the 'normie-face' on in public, lest we risk the ire of the Wild Karens and the Church of the Branch Covidians.

So, yepper
Head on a Swivel
I'm thinking it'll get sporty soon
Going to -try- and go to the range this weekend.  Another reader donated a pass to the range, so what the hell.  I need the trigger time.
More Later I Remain The Intrepid Reporter
Big Country
Posted by BigCountryExpat at 12:28 PM