Greetings Me Droogs N Droogettes!
Whew!  Man, after all, I'm only human.  Sorta-Kinda according to Wifey.  This A.M. rant was brought to you by a lack of sleep, over-caffeination, and the rage beast that needed to be unleashed.  I mean we -still- have GranBebe here, and sometimes a 3 point 5 year old, well, she, despite being super-cutie-patootie, whelp, ya want to put her through a wall sometimes.  Then you read drivel like the Scumbag-in-Resident is telling us, and one plus one equals a big thermo-nooka-lar/clide detonation.

Sometimes, ya gotta callz 'em like you sees 'em
And sometimes it ain't pretty.
Unlike GranBebe... who, despite a -rough start- this A.M. well, she IS one hell of a kid (when being co-operative).  Strong willed like you read aboot though, and a bit too smart for her own good. 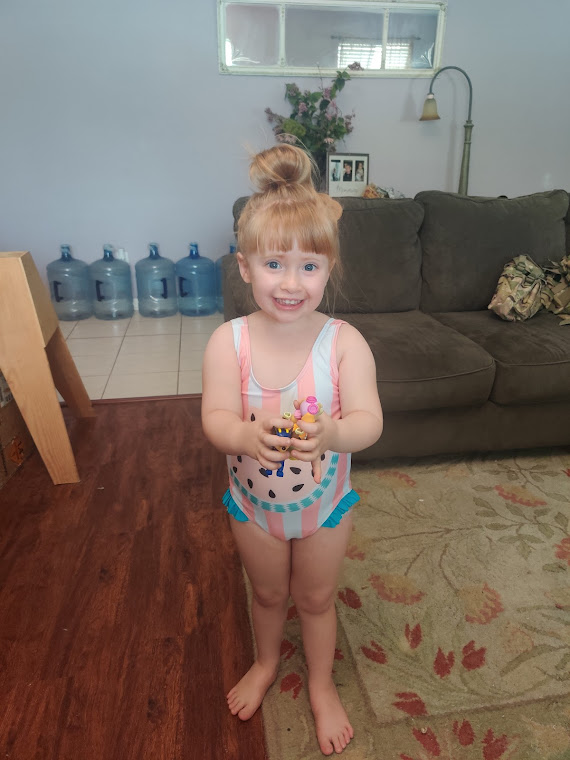 New bathing suit for pool-time
Which means it'll fit for about a week.
And her?  Dunno if there's such a thing as 'too pretty' but what with my propensity for hostile action, I'd say she's got nothing to worry about, and when she gets the age to be able to safely train, she'll be getting a full education on firearms, first aid, and guerilla warfare.

So, bit of humor... found a couple o'memes out there that cheered me up: 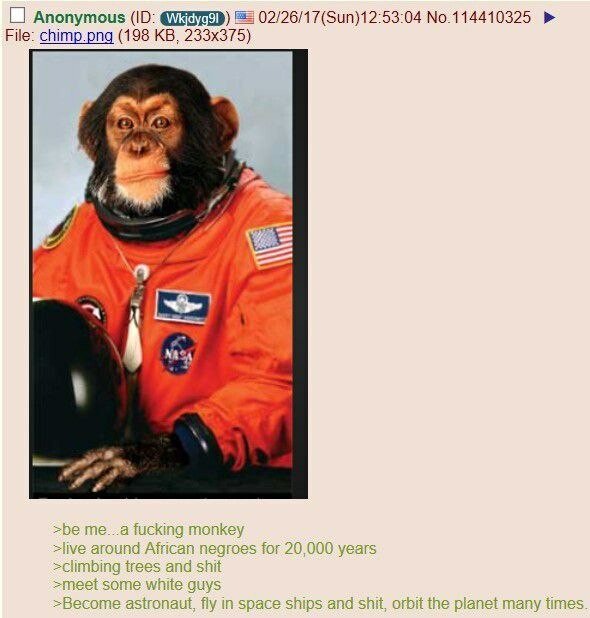 OK... forgot the usual... Trigger Warnings alllllllllll over the place.
To continue, Who said God is an Absurdist again? 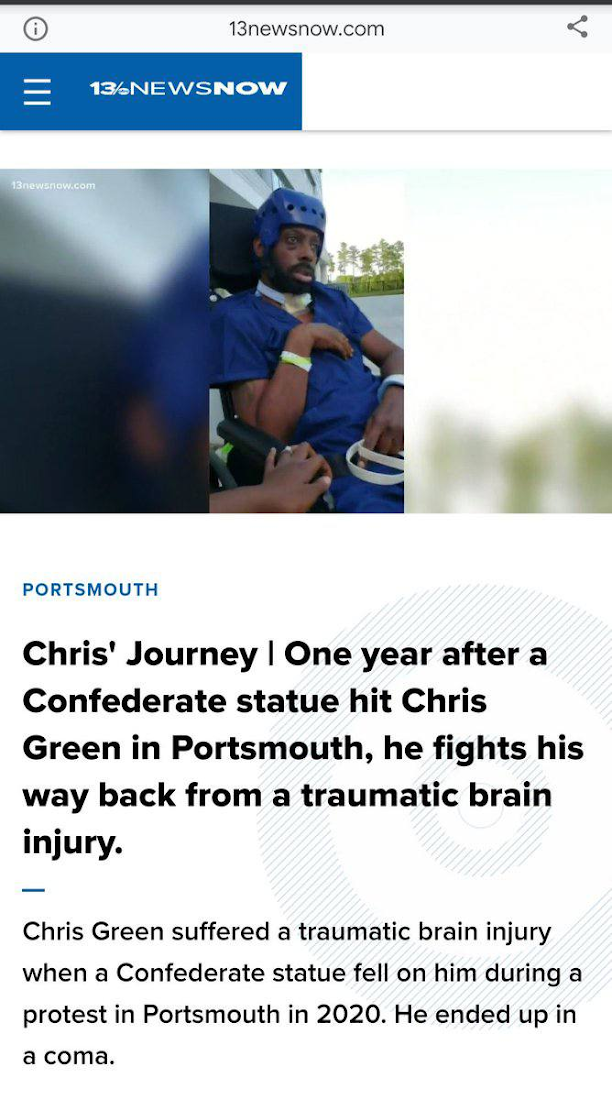 Homeslice ain't lookin' none too good Aye?
We can say also that he's the very definition of a Democrat Voter.
He's also a great Biden impersonator now: Brain Damaged and Shitting in his pants.
Guess that answers my question... vis-a-vis God that is...
And for those who haven't seen it:
That's when his grape got squished by 2 tons on concrete...
The look on the chick in the tank top sez it all after it fell...
And then: 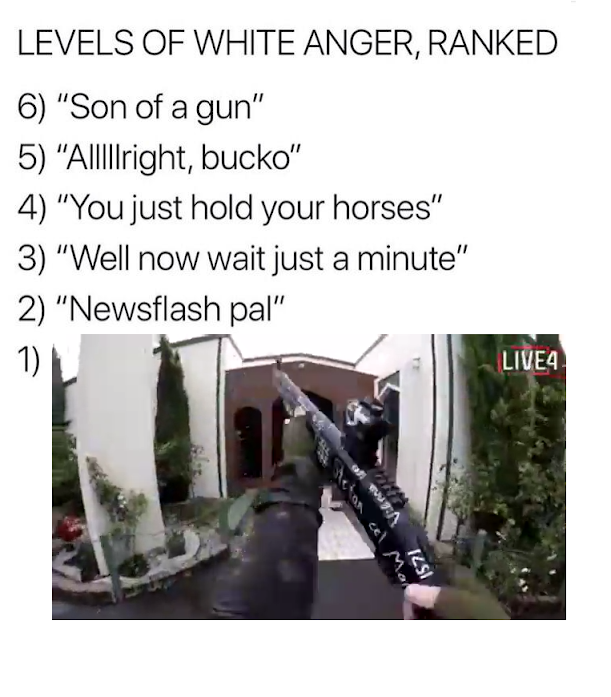 I'd call that "Switch: Flipped in the 'On' Position"
Of course, can't forget to have this 'un here: 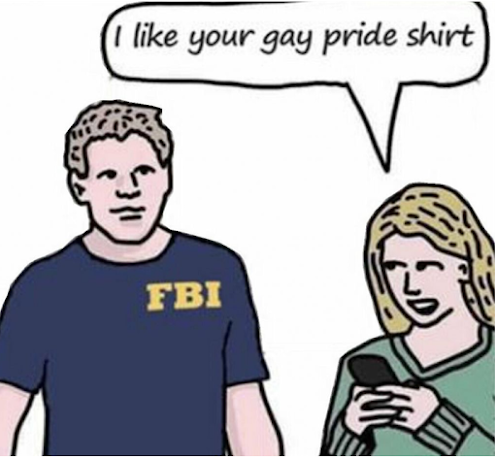 Nothing I can add/say to that...
One for Sapper and the other drunkards with dynamite: 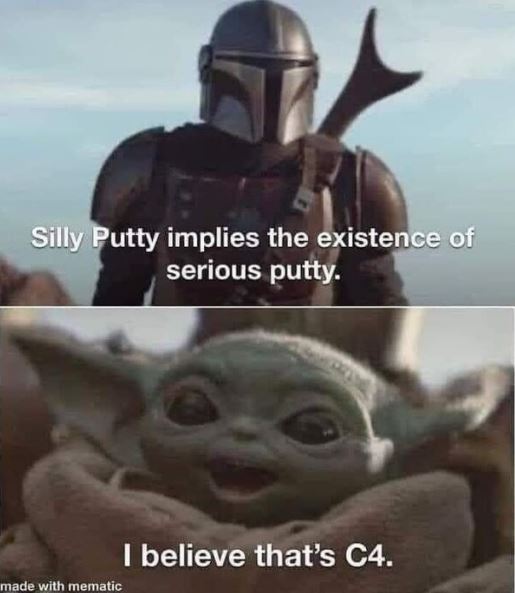 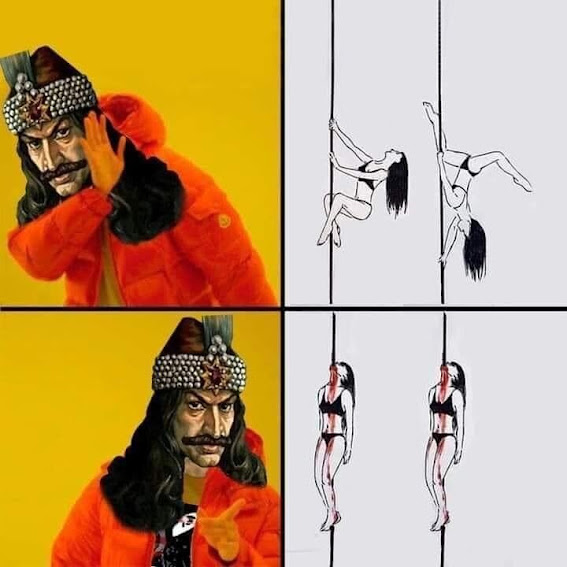 Vlad's always good for a laugh.
So, hope your evening is mellow and fun!
More Later I Remain the Intrepid Reporter
Big Country 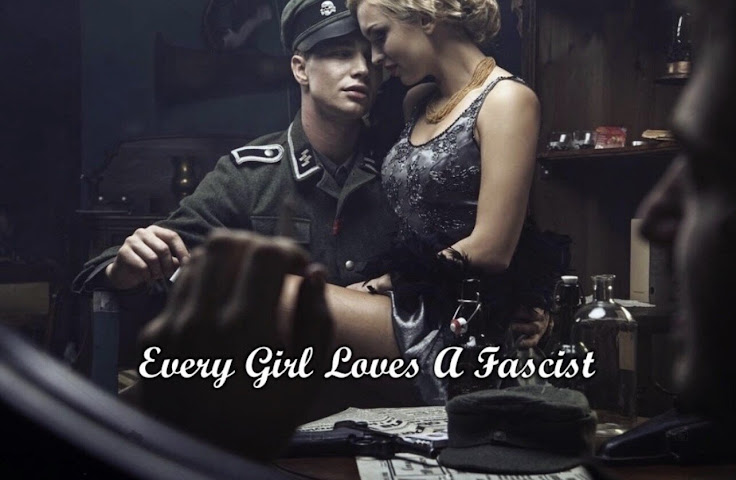 Posted by BigCountryExpat at 7:23 PM