Greetings Me Droogs N Droogettes!
Sumbitch....
Some days it just. don't. pay. to wake up I swear.
Got me an email today. 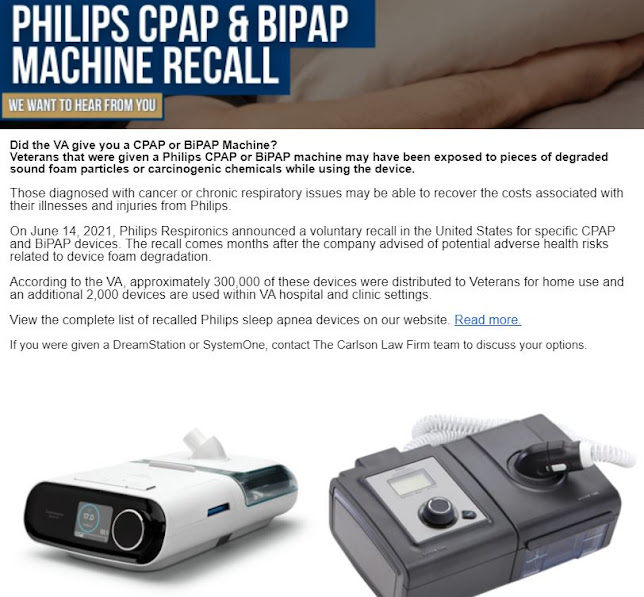 Are you fucking kidding me?
I mean c'mon man!!!
"This's a joke" was my first reaction.  Fucking VA issued me the one on the left a year ago.  And I've been having breathing issues... I attributed it to being a fat out-of-shape bastard who's already missing 1/2 a fucking Airbag, which mind you I don't get paid for, as I was in Iraq as a 'private contractor' and not eligible for the filthy VA disability lucre that I ought to get, seeings that the cancer I -had- was due to either Depleted Uranium exposure and/or Burn Pit exposure...  Nope... I can't even get in on any on the class action Burn Pit shit despite missing ye olde aire-baggage, courtesy Uncle Sugar's propensity to poison/kill anyone and everything, one way or another.  Even worse?  No one at the fucking VA called or told me...
Nonono.  A fucking shyster ambulance chasing law firm did the reach out.
MOTHER
FUCKERS
Any wonder why we positively -loath- the systemic bullshit that is the Veterans Administration?
Now they're trying moider ya with the CPAP machine.
If it wasn't for the DotMil/VA... I swear man...
The Haj weren't even this efficient at trying to kill me I swear.
So... now I emailed them screaming bloody fucking murder, and demanding a full carcass workup.  I'm gonna be pissed if I have cancer again, let me tell ya.  And then, whilst perusing the news this A.M. I find this particular shitnugget: https://nypost.com/2021/07/15/jj-recalls-aveeno-neutrogena-sunscreens-over-cancer-risk/ 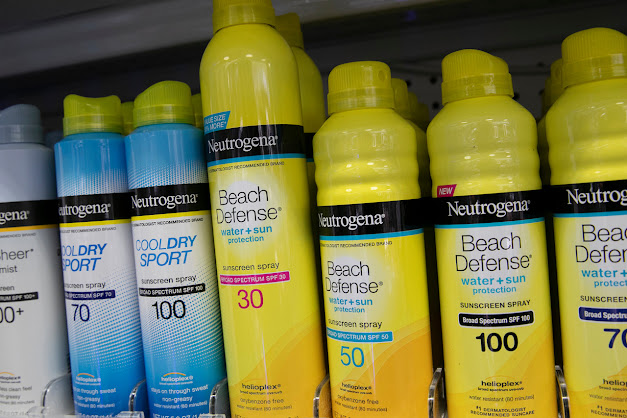 Benzene in the sunscreen.
Guess which brand Papi Fuckhead bought and used prodigiously on meselves AND GranBebe?
God damn it.
Cain't win fer losing some days Aye?
S'all good... just... wow.
So, anyways, I haven't heard back from the winner yet about the win.  So's I can't announce it b/c I dunno if they want to keep the Privacy factor on.  If I don't here by close of business tomorrow, I'ma gonna have to draw another winner, as I really want to get this taken care of, and it's only fair 'cos if dude/dudette ghosts, -someone- has to be the weiner amiright?
So, more on poly-ticks later... I'm just feeling a bit off now what with the possibility of the Big C possibly making a reappearance.  That'll just be the creamy shit frosting on one hell of a turd-cake of a month for me Aye?

And everyone wonders why I drink...
More Later I Remain The Intrepid Reporter
Big Country 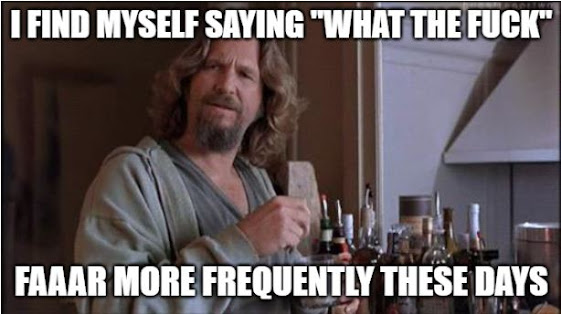 Posted by BigCountryExpat at 11:53 AM