Greetings Me Droogs N Droogettes!
First off, final call for the Raffle.  I've had a ton of entries. Over 100.  FAR more than I expected.  Of course the majority of them were just flat donations to the Bullet Bean and Boot fund.
You guys fucking rock man.
Gals too.  Had a few Droogettes throw in, and you have my humblest thanks for all of the support.  It's the reason the lights are still on at Casa de Big Country.  Quite literally.
So, the last of the raffle is up when the mailman gets here today.  If y'all sent by snal mail and it doesn't make it here in time, then hey, I'll mails it back to y'all.  No harm no foul Aye?
The prize as whut it is: 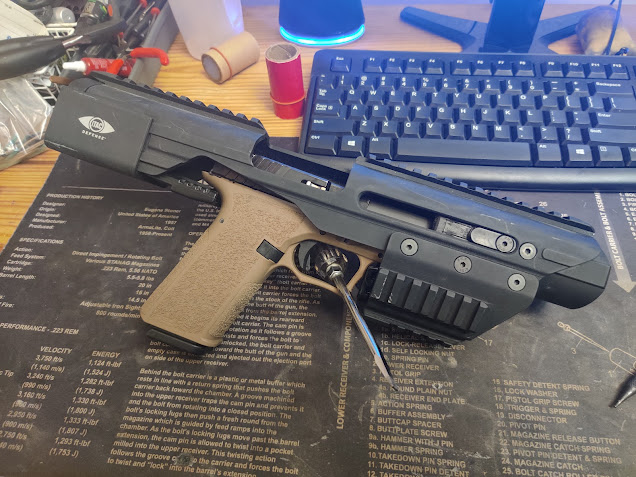 The iTac Glock/Poly80 subgun rigup frame.
(Pistola not included)
So, I'll have Wifey Pick Da Winner tonight, and Poast aboot it later.  I also have grist for Ye Olde Mill here that I've been going "What the fuck" over so many times, Another poast is mandatory, lest I fall too far behind the news and shytte and my own unique perspective gets lost in the sauce so to speak.
So, More Later I Remain The Intrepid Reporter
Big Country 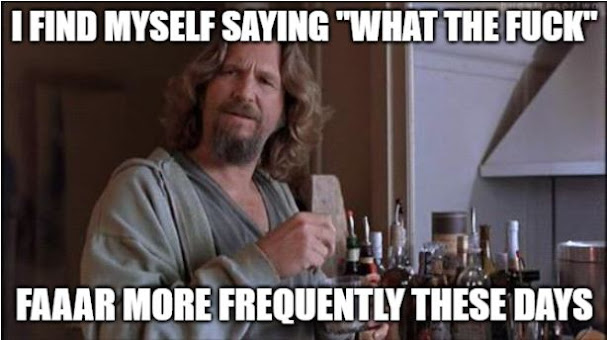 Posted by BigCountryExpat at 3:59 PM