...And to Save The Elephants

Greetings Me Droogs N Droogettes!
First off, the winner of the raffle is someone known to -many- of y'all.  He finally reached out, and the winner of the iTac Glock subgun frame is, of all people, the Guy who goes by the handle of RightWingTerrorist.  Didn't even know it was him until I emailed him, because his was one of the few mail-ins.  I had his RL name (which is still on the QT) but, yeah, Wifey pulled his name out of the KPOT.  I might have to do this again at some point.  Any suggestions for prizes, make 'em in the comments.  So...
So, to continue off of yesterdays poast, Last night Sapper n' Me were doing our nightly 'Jeopardy/Trek' thing.  During the show, we get the usual 'odd n'sods' of mad race mixing commercials and unrealistic negro worship.  I mean really?  How many black folks you -know- who genuinely go camping?  Never even seen a black folk outside of the city.  In fact why I love going out 'back to nature'...  sort of like why my former squad leader in Germany was big into Rock Climbing.  Ole "Super Cooper" used to imitate the human fly on bare rock cliffs... tried to get -us- into it as well... one of the guys asked "Why the hell do you do this, besides the adrenaline rush boss?"  His reply was pure gold: "Ain't no fat chicks climbing no rocks!"
Jes' Sayin'
So, the commercial came up: 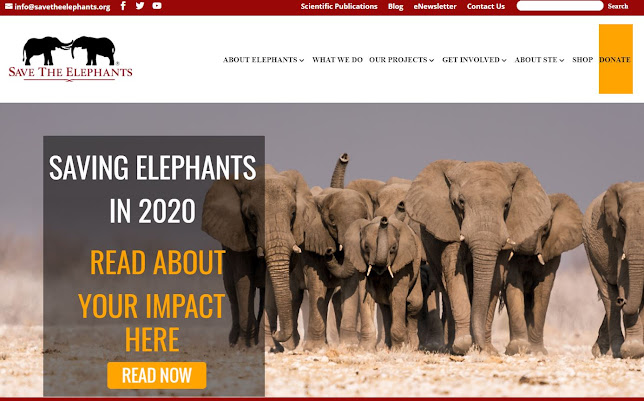 A righteous cause Aye?
So, watching the commercial, with all the sappy music and whatnot, -a thing -was noticed.
Unlike every. single. commercial. on. tv. these days, not a single black face to be seen
Anywhere
Now, considering where elemahphants are located, and the subject -being- 'saving' said-pachyderms so's we can at least not allow such intelligent and gentle critters to get kil't off, you'd think that the normal negro-worship would come into play, showing the locals doing something.
But, nope.  Because in reality, and despite all the propaganda to the contrary, the Whypeepo ain't responsible for this current fucking nightmare.  Nope.  The (((media))) and Ministry of Propaganda -loves- to broadcast any rich evil Whypeepo who -does- get the rare chance to hunt/shoot one of these animals, however, the amount of 'pleasure hunts' can be counted at about 500 a year, at a cost of $70,000.00 per license, and that's only in money-starved Zimbabwe...  you know, that other country that ran the Whypeepo off and then ran it into the ground?  Yeah, dat one.  And even then, the meat goes on the tables of the poor folks in those areas.  And -zero- trophies are allowed to be taken.
So, that leaves about 10,000 to 15,000 illegal poaching kills per year, on numbers that are down to about 350,000.  Who's doing it, and why then?  That's easy.  Fucking niggers.  Pure-Dee Jungle bunnies are doing the killing for fun and profit.  And for whom are they profiting by killing these poor animals?  Easy.  Joe-the-Limp-Dink-Tiny-Peckered Chink.

See, Joe Chink thinks shit like powdered elephant tusk is good to grow the wang and keep it up.  Ancient Joe Chink home-remedies are all the rage, even among the educated.  Which, by and large tells you just how stupid even their supposedly educated "elites" are... 'bout the same as ours apparently.  As in fucking superstitious pig-ignorant fucktards.
Fuckers.
So, whilst talking about it over several Rum and Cokes with Sapper, we happened on an idea or two on just -how- to help out with this, and save the Elephants from these fuckers.  First off, you need to name the perps.  Call out Joe Chink... make him lose face.  Catch a Joe Chink with a boatload of illegally harvested ivory?  Name the fucker, his fambly, then put him on the boat with all the ivory, and fucking sink that fucker.  A Mark 48 CBASS torp in the side of the boat oughtta do it... and mind you, the crew and the Joe Chink?  Tied to the hull in chains... ain't no escaping this 'un here under MY watch there Joey.

As far as the hunters/poachers?  Gloves off.  Fuck this 'arrest them' and shytte.  Fuck that.  Capture, torture, then kill them.  With flammenwerfers. 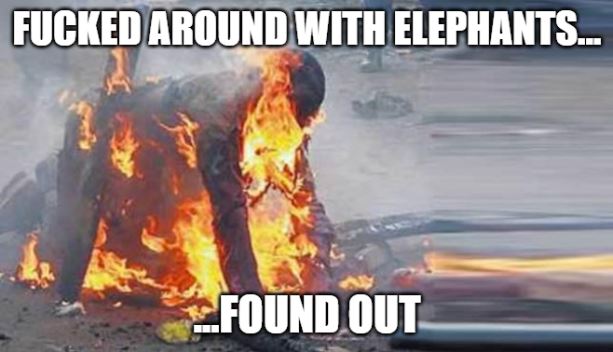 Leave the roasted corpses for the lions.
As Josey Wales once said, "Buzzards gotta et, same as worms."

Also, now because it -is- ostensibly and economic issue, and they're trying to provide for their famblies?  Easy.  Kill them too.  In the same fashion.  Make an example out of them.  The fucking Apefricans?  Life is cheap.  They. Don't. Care. like we do, except for their spawn.  So, once the first group of say 4 poachers are caught, and roasted alive AND their famblies, anyone with half a brain would be like "Nope, nuh-uh.  Fuck that shit Bwana... better to pick 'naners den deal with that particular shit!"  Make shoveling shit an attractive alternative to poaching.

As far as any outcry?  Fuck. Those. Guys.
Current population of Africa?  -1.216 BILLION- fucking Africans.
Current population of Elephants in Africa? 415,000.
I think we can afford to waste the fucking Apefican Poachers and their families.
Plenty of spares of them to go around.  Too fucking many IMO.
Damned near not enough Elephants.
Hence yesterdays Let. Them. Starve.
Think of it this way, every. single. African. we let starve -might- ostensibly save an Elephant.
And that's a Win-Win in my twisted book.
More Later I remain The Intrepid Reporter
Big Country 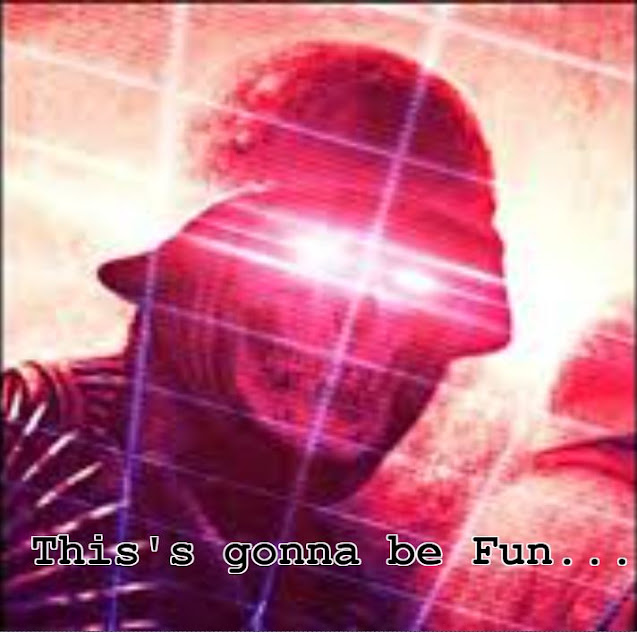