Greetings Me Droogs N Droogettes!
Couple of H/T for the linking of Ye Olde Bloggage, Mike @Cold Fury and Art @his fuckin' house, WRSA per usual... appreciate the links and feed guys.  Now... 'other biddness'...
Wifey has Nephew here on a visit.  Haven't been able to do much, (me that is) as the down time kept me bedridden.  Now, today was different.  Lots of fun.  They went (I went as JAFO on this one) parasailing.  Kid is 17 and Wifey dotes on him.  Parasailing seemed to be fun, but like I said, I was Just Another Fucking Observer for this one.  I did get some footage of Wifey playing "dope on a rope" as I was calling it... but, I guess it was one hell of a view of the bay up there at 200-300 feet +/- up.
Now, back to biddness.
Started checking Ye Olde Preps.
Rotate out the old, figure out what needs replacing.  One of the 'things' that caught me mark one eyeball was the dehydrated steaks I have.  Now, I get nothing for the link, BUT:
https://freezedrywholesalers.com/
I do recommend them.  Apparently these guys are one of the outfits that supplies Big Army with dehydrated foods for the troops.  I ate a shitton of it in Iraq and Affy.  You didn't think the stuff we were eating was like fresh-fresh did ya?  Nope... 90% of the steak, pork chops... all the 'stuff' was dehydrated/rehydrated.  Makes sense that 10 ounces of dehydrated (properly done that is) steaks turns into about 3 pounds +/- of beef when soaked in the aqua.  That keeps shipping weight WAY down, and in a combat zone?  Highly preferred.  A #10 can of Pork chops is like OMG a PILE of chops.. I had 4 cans I used over the years that I had scrounged from the 'deep storage' back when I got out of the DotMil.  Had like 15-20, depending on size, of ackchewal pork choppies in da can.  Great stuff.
Wish I still had a line on those.
Anywho 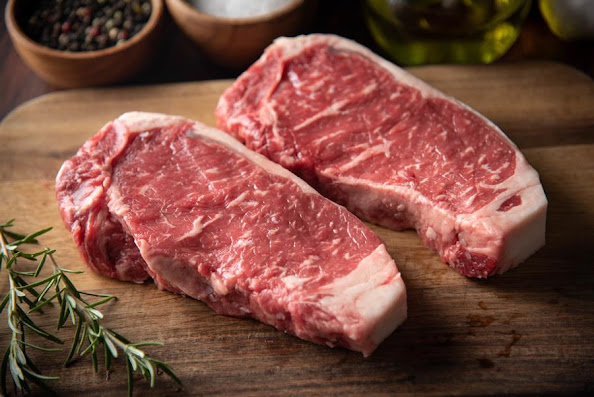 Sirloin of beef steaks.  Wifey loves her some meats.  Now, reality?  This is what they come in IRL: 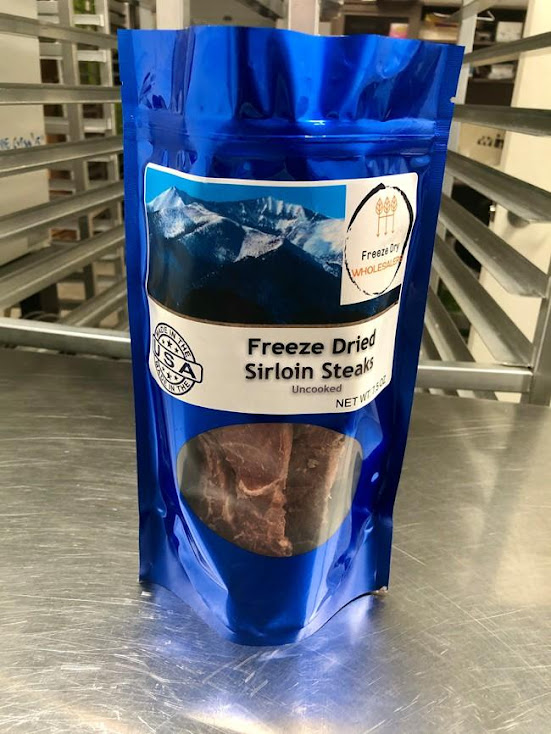 About 7.5 oz freeze-dried.
Now, From gen-you-wine experience, These things rock.  Rehydrating takes a while, but man, they cook up really well... a bag makes about 2 pounds of meat.  One bag is like 1.5 meals for the 3 of us, or 1 meal if'n we have a guest.
Thing is, I paid less that $24 per bag.  $12 a pound essentially.  For extreme long term storage food.  Quite the bargain back a while back.
I went over to check to re-up one bag.  We used one a waaaays back, and I realized it left me with a hole in the stockpile.  That's against da rules so to speak, and when I got there, the same bag, is now $36.50 per bag.  That's real-time in less than a year.
Wow.
I mean we've been seeing it.  You can't not see it.
Shit is getting 'pricey' these days...
My question is how long before 'pricey' goes to 'spicy' when people can't feed the kids?

Inquiring Minds want to ask Blackrock aboot that Aye?
Cos I've been reading that a lot of rents are getting raised what with the conglomeration of 'entire neighborhood purchases' are going on all over.  Buy up what had been a $1200 a month neighborhood... buy ALL the houses.  Outbid any and all comers, then raise the rent by 200-300, so's now?  That formerly $1200 a month crib is running $1500 and fuck you if you don't like it.
Shit's the same for food.
However, food is much quicker impact issue.  Rent can be skipped, hell a mortgage too.  Ask me how long it took for XWife to fuck things up here with the first foreclosure that we beat.  Divemedic over at his place has been screaming about the renters-not-paying-rent issue for a while, as he owns a couple of places, although knowing him personally, I think that no one in their right fucking mind would even remotely think about fucking him over on rent... not if they still wanted to stay healthy Aye?

Food though?
Yeah... tell me how long would it take me to go out 'hunting' for some food if GranBebe was crying because her itty-bitty belly wasn't full?  Not very fucking long Aye.  How much compassion/mercy would I have for someone who wasn't willing to share?  Shit man... there's a reason I tell you all to 'harden the fuck up' 'cos it's coming sooner rather than later.  There's a reason I have all the gear and whatnot, nevermind all the 'other' that I specifically don't mention.  Gotta have a plan and have preps.  At least here in the immediate A.O., I'd say 80% of everyone is on the 'prep train'.  I made sure of that.
The 'other' 20%?
Fuck around and find out.
Buzzards gotta eat, same as worms.
Jes' Sayin'.
Keep it in mind.  IF and only IF you got to 'keep the peace' and not have to start whacking every parent that shows up with a starving waif onhand (no kid = no dice, you get told to fuck off once, then, if not,  a 9mm cranial event happens if you get stupid).  For that I have pre-po'd 'community packs' which is like yer basic foodstuffs.  Pasta for the most part.  Some rice.  Hell, even some leftover Bebe food that Gran outgrew.  That being said tho, it's a one-time/next time you get shot event.  "Here's two days of grub.  Pack up, and get the fuck out of the area or die.  Plain and simple.  Don't be 'that guy'.  I AM that guy and far more savage and capable.  Go find the DotGov, that's what they're for.  Now fuck off and leave."
And yeah, lotta gonna say "Nuh-uh" or "Dumbass" but hey... I've spent the majority of my adult life trying to assist or save lives.  It's hardwired.  I have to at least maybe give someone a chance.
Especially if kids are involved.
How many pictures you seen of a Combat Infantryman shielding a kid in a foreign land?
Far too fucking many IMO.
I'm that guy.
There's a lot of us.
I sincerely hope a lot more of us are out there than what I think the reality is.
'Cos if there -are- lot more of guys like -me- out there, the faster and sooner this country'll get back on it's feet to start kicking ass and taking names again without any fucking libtardation or 'muh diversity' dragging us down once shit kicks off.
Make of it what you will.
More Later I Remain The Intrepid Reporter
Big Country 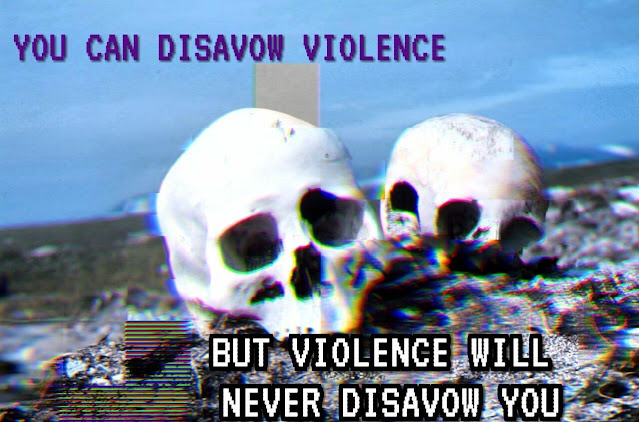 Posted by BigCountryExpat at 6:59 PM