Greetings Me Droogs N Droogettes!
Now it's official.
Our education system is OFFISHULLY MOR cray-cray than the Norks.  As in North Korea.  Seems the latest to be slipping out is a defector who escaped from the Norks.  Yeonmi Park, who seems to be IRL a bit of a badass what with surviving escaping North Korea, well, she went to Columbia University as a transfer student.
And apparently the place is More Commie Than Commie.
As her exact quote is: "'Even North Korea is not this nuts."
Link to the article from the Daily Fail: https://www.dailymail.co.uk/news/article-9686415/Columbia-student-escaped-North-Korea-says-sees-similarities-US.html
The TL;DR:  Seems that when she got there, all the professors and classmates were all rabidly anti-American..  Not just anti, but like foaming-at-the-mouth bugfuck cray-cray if it were a dawg, you'd do an "Old Yeller".
Not a bad idea it would seem.
You know who else went to Columbia? 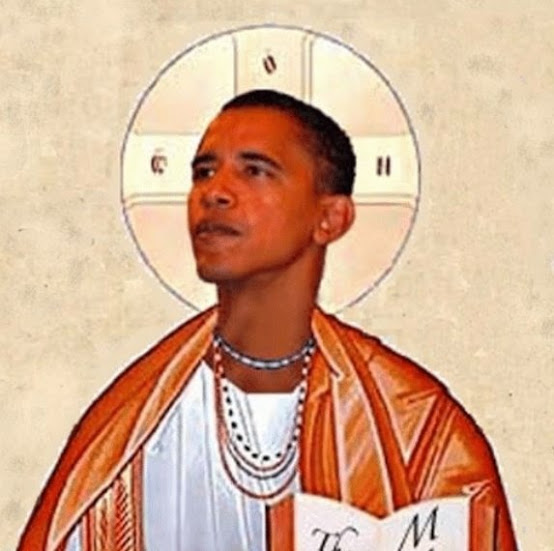 The Chocolate Jeebus Obamamessiah.
Now ain't that a coinkydink?
If there was ever any doubt as to needing to Killdozer the 'Murican "Elite Enclaves" this right here is the proof positive of that.  Fuckin' Universities... True Story:  Main reason (besides hating it) I dropped out of College was that I was 'actively encouraged' by my Department Chairperson (a psycho-lezbo... no shit) that I 're-evaluate my position vis-a-vis my degree program, as I was too contrarian for the schools approach'
This after I had submitted a term paper of the absolute dangers of Political Correctness
That was in 1993? Maybe early 94... It was primarily the fact that at the school I was attending, well, it was an Art school, College... I was going for a Bachelor's of Fine Arts.
Mind you it was bad enough I was one of 5 straight guys in the whole fucking fudgepacking factory.  Didn't bother me to be surrounded by queers... if anything, being a Former Fuck You I'll  Fuck You Up Active Duty Infantryman got me a lot of strange... some more strange than others... might even say 'deranged'... green hair, lots of tats and piercings, which back then, not so common like today.  That being said I -was- known for being an outspoken "get fucked" sort of guy, and shunned for the most part because of it.
Fuck 'em if they can't take a joke Aye?
But even during the 'dumbest' of times, I could see where shit was heading.  Stalin 101 and Mao 201 was a regular thing in class, all spoon fed by what I now recognize as full on Red Book carrying fucking Commies.  Should have gone with that original thought of wasting some of those pricks... it might have slowed things down to do an "Anders Breivik"...
Which... lookie lookie... I went to Da Goolag to look up 'our boy' to make sure that his name was spelled right... credit where credit is due and look at this:

I punched in "Anders Brevik" (sic)
And what should appear?
The Three Named Man of Fame and Lore.
Damn... wonder if that means he was part of a program Monarch situation?
If so, as my theory about the three-named-shooter is far more vast than originally thought...
Wow, the Rabbit Hole gets deeper n deeper all the time Aye?
So now, someone who lived in one of the most repressive régimes in modern history starts saying that Columbia, and by dint of 'guilt by association' AALL the "elite" schools are fucking more repressive and bugshit fucking crazier than the Norks?
"Houston, we have a problem..."
No fucking shytte there Aye?
And what's deafening is the lack of denial.
This story has had 48 hours of 'legs'
That's an eternity in the news cycle these days.
"Mommas don't let your babies grow up to go to be Elitists"
Or Commies...
Wow... it tells you just how fucked we are as long as these commie hellholes are allowed to continue to maintain the stranglehold on education and the minds of our kids.  Makes me happier every time I read about shytte like this that Spawn told everyone in the rest of the fam to eat shit and bark at the moon about going to college... and that we homeschooled both Spawn, however not long enough for #2, much to my eternal sadness...
Anywho, food for thought Aye?
More Later I Remain The Intrepid Reporter
Big Country Posted by BigCountryExpat at 1:15 PM