Where We Are and Where We're Going?

Greetings Me Droogs N Droogettes!
So, more cogitation of the grey matter.  Lots and lots and lots o'fookin' talkies aboot ye olde situation.  I.E. the recounts, the obvious intentional division of "us" versus "them" on all fronts.  The obvious attempts to de-fang, if not completely eliminate our police forces nationwide.  The corruption of our youth, the dissolution of the Rule of Law...
Sheesh
One can't help but wonder if there is a genuine plot by some largish group like Spectre that's behind the string-pulling that's essentially unravelling our foundational concepts.  Not for nuthin' tho, our perverse system encourages sellouts and being in it for all the money you can get.  Fuck everyone else, what's in it for me? 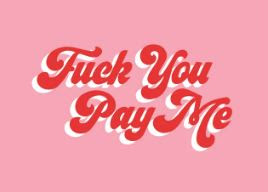 So...
What's happening is obvious.  As well as plenty of "other things" going on.  Recounts for one.  Lots and lots more recounts and questions as to the validity of the election.  Trump is looking like Orange Jumpsuit in New York, lots of shit boiling all over....  Plus the revalations of a 60,000 strong unaccountable multi-branch super-secret squirrel Army of some sort... the kind of shit right out of Harry Tasker and "True Lies" level of secret...   Damned strange things are afoot... LOTS of negative stories abound about our Betters... specifically Slo and the Ho.  Seems that Kamel-toe got caught out with violating some ethics, (color me shocked)... and Slo obviously wasn't driving that truck.  Add on that so many negatives, from the Ministry of Propaganda means something else is going on.
Now, break out the foil gang.  Gonna get weird(er) than normal 'round here.
Looking it over, all these "Qtards" who seem to think that the election is going to be overturned?  That fucking window has closed.  Like I said, ain't no "take backsies" on that shit.  "Never was" as the Astronaut meme said.  Add on that the guy that should have-would have righteously won?  They're gonna jail his ass.  So much for fair and balanced Rule of Law Aye?
Then the cops... looks like and rumor has it that they want the DotMil taking over policing.   Posse Comi-whut?  Commie indeed.  Add a DotMil national police force and that's a good start to a dictatorship.  The DotMil is almost completely compromised.  We can see it from orbit.
Now... the how and where and why.
IF and it's a pretty solid chance, judging from the way things are shaping up that Slo is going to be 86'd for mental decline, while the Ho gets run out of town on a rail, as she can't be used as the puppet she was intended to be.  She's too independent, too abrasive, too hated, and generally too stupid to keep her suck shut.
So, IF the President and Vice are out on their collective asses, be it by an overturn of the election (40% chance IMO) or a jettisoning of garbage (50-60% chance) that leaves who in Charge?
Pelosi.
The gin-hag herself.  Not for nothing, but ever notice she's solidly untouchable?  Even when she almost demanded the nuclear football?  Ordering the troops around, calling the fucking DotMil directly and issuing orders?  OK... sure she's the Speaker of the House... so fucking what?
Unless
Now... watching the other side, the "They Thirst For Death" Republican'ts.  Ever notice how they fold like a lawn chair?  Their biggest concern right now seems to be keeping their side all together... shit I'm reading pretty much shows they're more concerned about a third party fracture.
Why?
I mean people are sick of them.  Leopard, meet spots.  Unchanging.  Why do they give a fuck if there's another party.  It's for damned sure they ain't ever getting a straight election ever again...  So why do they keep doing what their doing?
Well, look to history.
The Roman Triumvirates.

This was where the Roman leadership formed a tri-partite government.  The first was an informal arrangement between Julius Caesar, Marcus Licinius Crassus, and Gnaeus Pompeius Magnus (Pompey).  Both Caesar and Pompey were military men, with Pompey being incredibly popular.  Crassus had the dinero.  Insanely wealthy by anyone's standards.  Pompey brought the DotMil (Legions) with him as enforcers, and Caesar was the Populist.  Crassus was the finance.  They ruled somewhat equally until they started fighting with each other.
The second was a political alliance formed after the Roman dictator Julius Caesar's assassination, between Caesar's three most important supporters: Octavian (future emperor Augustus), Mark Antony and Marcus Aemilius Lepidus.  That one became Law because  the Senate actually voted and endorsed it.  It was a military dictatorship where the Empire was broken up into 3 sections...
Boy... sounds eerily similar to what they'd like to do here Aye?
Break the US into more 'manageable' sized areas...
With the 'power and consent of the Senate' more'n'likely.
See, they could do it... sell it as a "Red Versus Blue" and that 'they don't want a civil war... so we're doing this for the children.'  Meaning that they break us up into politically  aligned states, that have the red states (production) maintain the base of "voters" in the blue states.  The "voting" at that point will be resembling and North Korean vote or a Iraqi vote under Saddam Hussein, with 99.9999% of the voats going to the uniparty in charge.  And the Republicunts will be on board, as they get their cake, eat it, and fuck the rest of us per usual, just as long as they get their percentage.
Fuck You, Pay Me.
They could pull it off.  The DotMil, being in the position to crack down and 'support our poor, overwhelmed, overtaxed and overburdened police' could start crushing any and all dissent.  Not that we'd hear about it or know, as the Ministry of Propaganda is hoping, praying and working towards the Uniparty Gift that keeps on giving.
"Well, the current President is (fill in blank.. illegitimate/demented) and the Current Vice President is (fill in the blank illegitimate/corrupt) so the Head of the Senate needs to take over -for now-.  Seeings that the guy who ackchully won is in jail, well we can't have that, and seeing that the divisions in the country are sooooooo out of control, we're gonna share power."
Any bets?
Believe me... Foil time, but I haven't heard anyone else come up with something better or stupider.  Just short of an alien invasion (which they also seem to be prepping us for) it's a pretty good theory.  I mean why not?  Plenty of fucktards who want the power but can't legitimately get it.  So this could be the route they choose to go.
Who the hell knows?
Suggestions?
Rip it up in the comments
I'm easy like that
Just like your Mom
Jes' Sayin'
More Later I Remain The Intrepid Reporter
Big Country 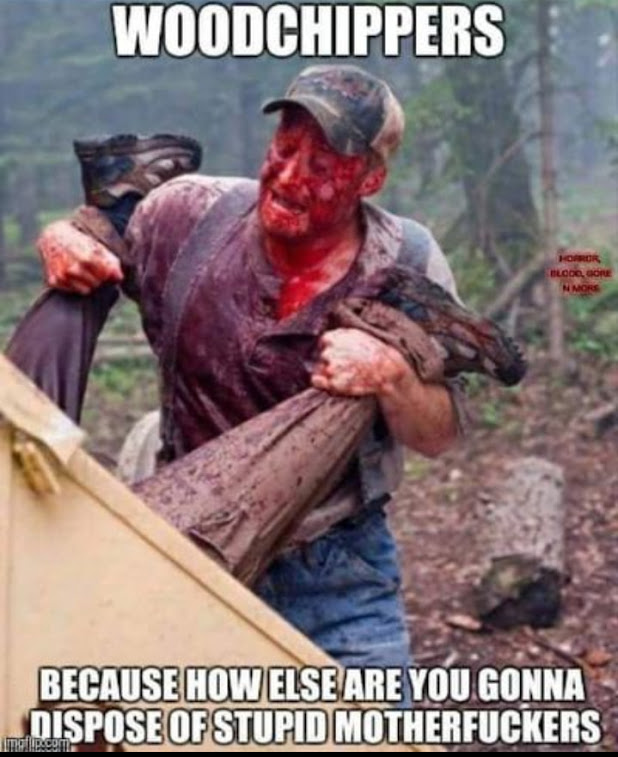 Posted by BigCountryExpat at 4:00 PM