Greetings Me Droogs N Droogettes!
Took yesterday off.  Hit the wall on writing for a bit...
Happens occasionally.  Coming up with new shit daily does wear after a while.  SO:
Not surprising me in -the least- FedEx, per usual failed to get me rifle back to me.
It was supposed to be back NLT EOD Yesterday.  Call me highly dubious as every. single. firearms related FedEx package to me Casa has 'somehow' been delayed/lost/mis-shipped.  And nope, don't think it's a DotGov thing either.  I think that -somewhere- in my FedEx profile that it shows I order a -lot- of weapons parts, ammunition, equipment and somewhere, there's a POS who's intercepting the stuff.  Unless I call and throw a complete poo-fling.
Which I did.
Amazing how fast a manager gets on the phone, even at 8pm EST when you start throwing the ATF bureau's name around.  Always moves mountains.  Of course this's after I request a manager, and get their employee number for the record as well as their name.  THEN I start throwing the words like 'federal weapons offenses', 'corporate investigations', 'local, state and federal authorities'.

Needless to say, I woke up with a package that went from 'late/unknown' to "Be there Today."
Now, do I think it'll be here today?  Not sure.  The tracker said it went to St. Pete, which is weird b/c St. Pete doesn't service my A.O.  Part of the reason I'm pissed is I -know- the shipping label will probably, IF it ever really gets here will say "Springfield Armory" and be a looooong flat rectangular box that's obviously a rifle.
We shall see.  <sigh>
This's what you get for hiring 'muh diversity'
And anyone who wants to call me racist about that?  Well, just Google "FedEx Stolen Guns and Arrests" and the names are self explanatory.  Juan, Jose, De'shawn... yeah... sounds like a real hardcore Cadre of White Supremacy there Lou.  Good work. 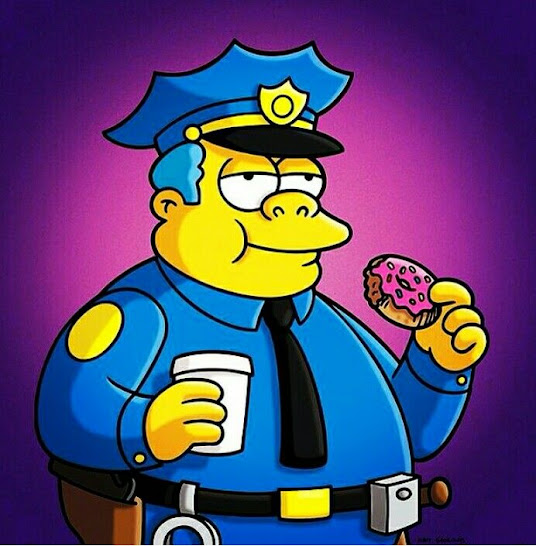 Readily apparent there's an issue.
Gun Girl has mad problems on the regular too.  Personally, I've noticed it's the Atlanta and Jacksonville locations that the shit seems to transit, and get "lost".  Either way, if I don't have it today, hell, even if I -do- get it, either way I'm making a call to the local ATF agent and filing a complaint.  Not that'll do a fookin' t'ing.
In fact, outside of the FedGov entrapping Mooslims, hunting "White Extremists" and the occasional political witchhunt, I haven't seen nor heard of a single. solitary. positive. thing the DotGov has done in any way, shape or form.  It's rather stunning.  I mean the pedo-busts during Orangeman Bad's time were all over the place on the regular, and the news was filled with various investigations that were needed to find and burn the rot out of the country's various bureaucracies...
Wonder what changed?
</sarc>
Sorry.  It's beyond me how this can keep going.  At least I have a hunch that the heat is going to be angling in 'other directions' I.E. the left going batshit insane on the current Admin.  Seems Slo is re-nigging on his pledge to alleviate student loans.  As in "Fuck you, pay us!" (meaning the banks who bankroll the demons).  I could have told them, anyone could have... ain't no way in fuck-alls sake is anyone getting anything (outside of a couple of freebux now n'again) from the Corporatocracy.
A quick update:
<DING-DONG>
FedEx!  Yay!  Got my baby back.  Whew.  Like I said, amazing what happens when the threats of calling the Feds do, AND you have the person-at-FedEx's employee number.  OK... Good shit.  Range report to follow, but I will say this:  The action is waaaay smoother than it was when I first had it.  Like really different.  Even Sapper said he could hear the difference.  Welp... good.  Fucking -should- work the way it was designed.
OK then... OTHER Subjects
The assholes from BlackHammer dot Org?  Yeah.  Grift.  Told ya. 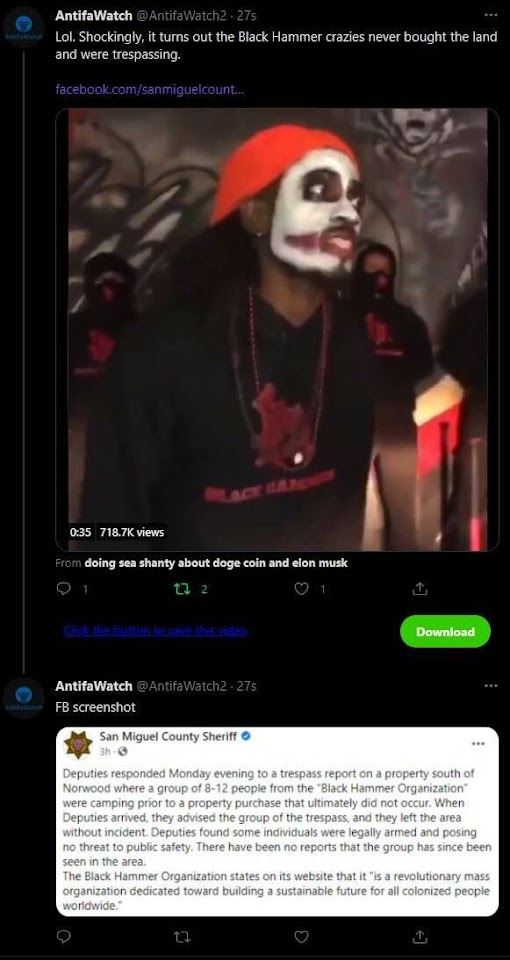 And isn't he special?
And then the blacks want us to take them seriously with gravitas and then I see shit like that?
WTF people? 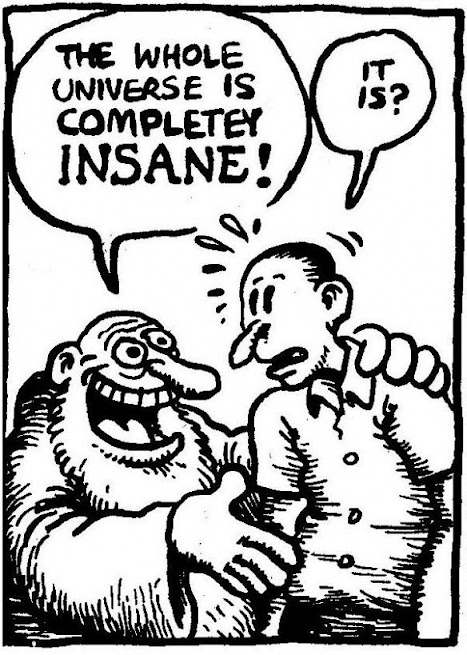 Yep.
Then 'other news'... everyone is feigning surprise about the education system.  Meaning the very fact that is a festering cesspool of hardcore communist indoctrination.
Color me shocked?
Notsomuch.  It's been blatantly obvious to anyone who looks beyond their nose.  I mean just how do you think the "kids" today are such fucking retarded fuckups?  Expecting full handouts... and all the blue ribbons they can get?  I mean shit... Helicopter Parents and Participation Awards and Prizes terminally fucked the millennials in the ass. 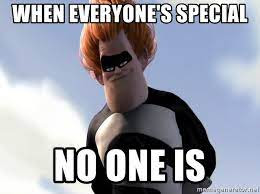 Part of why Spawn is doing so well?  I purely kicked his ass both in reality and metaphorically for him to stand up on his own, and earn his shit.  Now?  He's making more than me.  At 23.
Damn.
He's got a great woman, a new apartment, looking to buy a house, and man... even I wasn't doing quite as well at the same age.  His new car is kick-ass for a modern day Jap Riceburner... some Turbo Charged Subaru that he literally has wanted since before he could drive.  Scary fast, but man, it's not a 350...
So now folks is waking up to the fact that Teachers and schools ain't doing much but being a daycare and grievance indoctrination center, with a side of Marx and Race for the mix.

I think it was Heinlein in "The Glory Road" who said "After you spent years knocking the patriotism out of a boy, don't expect him to cheer when he gets a note saying: Greetings: You are hereby ordered for induction to the Armed Forces of the United States..."
No shytte there Aye?
Any wonder -why- we're where we're at?
Not to me.
Clear as day.
BTW: IF you've never read "The Glory Road" I can't recommend it enough... great book.
So, busy day at work.  More Later I Remain The Intrepid Reporter
Big Country 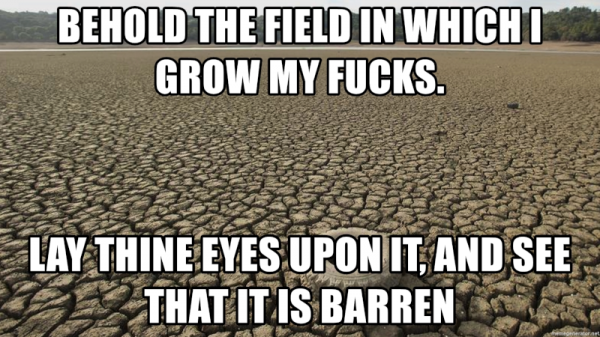 Posted by BigCountryExpat at 1:27 PM