Greeting Me Droogs N Droogettes!
So, now?  Nice Old Lady is moving.  The embarrassment of getting caught out is waaaaay too mucho.
<sigh>
Dammit.  Serbian War Criminal, now them?  This fucking year man... what the fuck.  And I thought 2020 sucked a bag of dicks.  "Hold my Beer" said 2021... 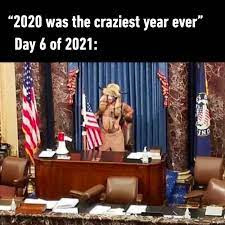 Fuck man.
I mean she's such a nice old lady.  This fucking piece of shit should have offed himself back in the day and saved his momma the embarrassment and financial difficulties.  I feel sooooo bad, and then I fluctuate to anger.  Man, whiplash anyone?
And BTW: for those who say he only did the 6 months?  Yeah, he plead guilty... NOT adjudicated.  It was, by my research, that the vic's parental units didn't want the trauma of a trial.  As well as pressure to get rid of him quick, as the lawsuit on the school was HUGE apparently and buried by the media in Miami.
Go fucking figure.
The media is fucking again shown to not have any 'regular folks' in mind at all... no safety, no real stories.  At this point I'd say they're even more deserving of what they get in the future.  Even more than our traitorous politicos.  A politician?  They can't help but be theyselves, which is totally corrupt power-mad fucktards.  The media though?  They literally choose to carry water for evil.
Much like Renfield... willing participants in Evil.

Was Dracula (movie Drac that is, not cool-af-Impaler Vlad) responsible for what he was?   Not really.  I mean it's what he was.  Can't help being a psycho-blood sucker.  Just like a politician.
Renfield?  Nope.  Fuck that guy.
He wanted the same power that Dracula had.  And was willing to do the dirty for his undead boss. Much like the media, they're carrying the water for Powermad Fucktards.  And, boy, that meme is pretty damned accurate and good... slobbin' on ye olde politico's knobs.  A right good sucking for a story.  Once heard a story related from a Mass Media type... read it in a bio somewhere... seems that one of the 'other media' folks was willing to fuck a gorilla to get the scoop...
Sheeesh...
You'd think that from all the history out there that these morons should know exactly what happens to them  in the end.  In Renfield's case, Drac offed his sleazy ass.
There's a reason I call them the Ministry of Propaganda.  Fucking scum.  ALL of them.
Not a single. solitary. person. worth of any salvation in any way, shape or form.
William Tecumseh Sherman: "If I had my choice I would kill every reporter in the world, but I am sure we would be getting reports from Hell before breakfast."
Aye.
And that's actually the issue.  Between the soft infiltration of our schools, where it went from 'civics' to 'history' to then 'social studies' and now 'critical race theory' and 'socialism' we allowed the soft headed scum to undercut all that was the foundational aspects of this country.  Add on the fact that it didn't help that journalism schools are "left of Lenin" in their teaching approach.
Again the lack of historical perspective and knowledge (or lack that thereof) plays into the issue.  They're too fucking stupid to know what the end result is.  Like giving a 3 year old a fully loaded and cocked  .357 revolver with a hair trigger.  Anyone with half a functioning brain knows what's going to happen, but the three year old?
Fuckin tragically clueless.
The only hope one has is that you aren't in the line-of-fire when that particular round goes off
Bit messy there Aye?

Right now?  The media is playing Russian roulette with 5 out of the six chambers loaded and don't get it.  It's because they've been so untouched for so long they're clueless as to what really happens in real life to those who allow this  shit to happen.  Hell, they piss and moan every time one of their catches it in a Combat Zone.  My fave was the moron who took the sooper-dooper Zoom lens up on a balcony during one of the many-IDF forays into Gaza, and aimed it at a Merkava Main Battle Tank.  Needless to say, the Israeli snipers didn't bother to 'really-reelz' check to see if it was an RPG or Camera... better safe than sorry and ZAP!  One less media parasite.
And maaaaan, did they pitch a bitch about that shit.
Newsflash gang
War Zone... don't be aiming exceptionally long tubular objects at the MBTs please.  This is seriously contraindicated.  Get you a bad case of the 'deads' real quick.  In fact, I don't think anyone should be running around with a telephoto lens in a War Zone... mistaken for a weapon there... long black tube?  Not a smart thing to be slinging, even if you ARE wearing something that sez "Press" on it.
How many AntiFa wear press placards to avoid an asswhuppin'?
Jes' Sayin'
So, fuck those guys.  Nuff Said.
And, on other notes, I wanted to thank y'all who took the time to PM my ugly ass about the shitshow.  I'm holding down and being good.  It's a trial, but what the hell, Iraq, Afghanistan and 'other unmentionable locations that cannot be mentioned due to security issues' didn't kill me, so fuck it.
Time for a beer and some target shewtin' this weekend.  I still need to break in the Dragunov Scope.
More Later I Remain The Intrepid Reporter
Big Country 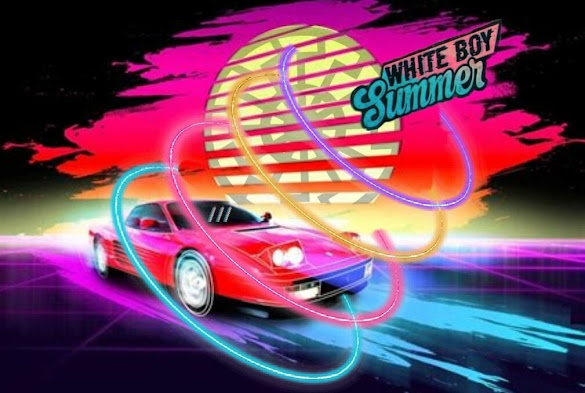 Posted by BigCountryExpat at 3:13 PM