Greetings Me Droogs N Droogettes!
So, the kerfluffle over Disney going woke was 'outed'... not that people didn't already know it after seeing how they shitcanned Gina Carano... the actual documentation for the Critical Race Theory shit was leaked by a employee.  It made quite the splash in the papers, that which deigned to report on it at all that is.  The New York Post did an article on it, and it seems that the 4 dudes in charge of Disney, all 'white' men (more on that in a second... well... seems the guy who did the legwork was this guy, Christopher Rufo: 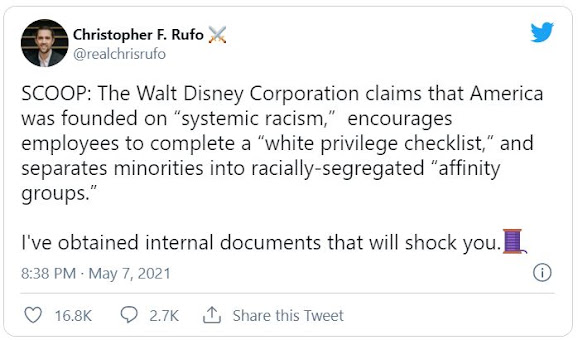 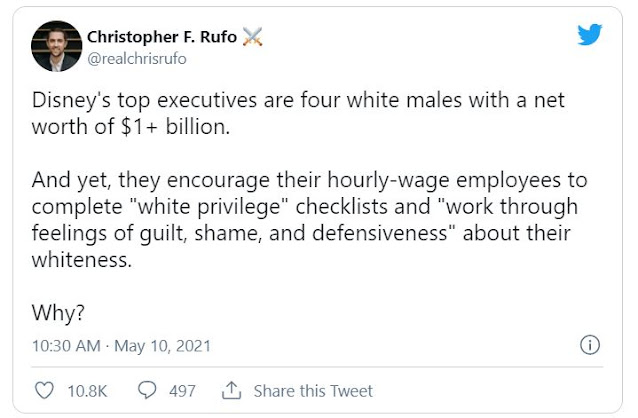 The 4 guys in charge?  "White"...
Bit of a misnomer... they are by name:
Bob Iger
Bob Chapek
Alan Bergman and
Alan Braverman
ALL of them Jewish... part of the (((tribe))) so to speak.
Funny dat?
Maybe not so much.  I'll leave it for the Nazis and tinfoil crowd and whatnot to shoot it out over any "grand conspiracy theories" that are floating around out there about Jewish Supremacism and the now-too-obvious decline of genuine white society...  I don't make the story, I just reports it.
It's downright hilarious how the whole segregation thing is back, and being sold as a positive.  Universities are making 'POC' spaces, hell... some restaurants in 'vibrant areas' are doing the same.
I say Let 'em.
Better they self-segregate.  Makes it better for us in the long run.  I just wish they'd pack up completely and leave.  Please!!!  Après vous.   GTFO and don't let the door hit ya in the ass on the way out. 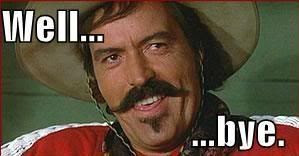 Just remember YOU left US
And there ain't no "take-backsies"
Nor funding.
We ain't paying shit anymore.
You want it? You build it.  After all, your Messiah said we didn't build that.  You apparently did.  And as I recall, the last major structure that was done by a "strong, diverse female" was the Miami Pedestrian Bridge. 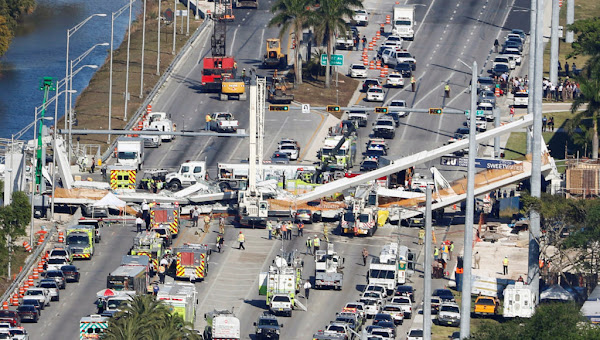 And we all know how that one worked out.
So, yeah.  Go for it.  I mean hell, you can always join Hammer City.  That's the land that was bought up in Colorado by some hardcore Communist Black folks who are building a "self sustaining" farm based renewable energy using community. 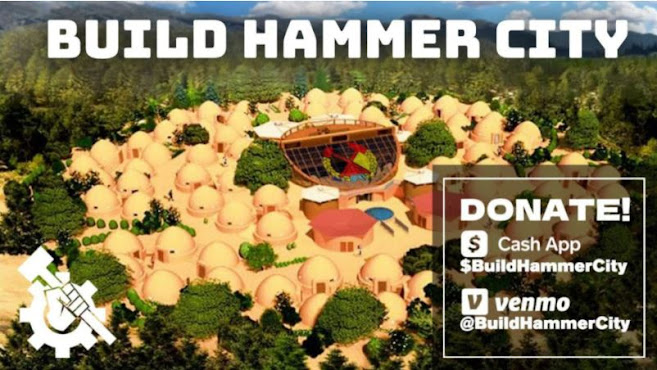 Some vegetables that do well at high elevations include:
Root varieties (carrots, parsnips, turnips, radishes, beets)
Leafy greens
Peas
Broccoli
Cauliflower"
Potatoes -might- grow... but corn and grain?  Not so much.  The same article mentions the fact that 'regular' seed doesn't do so well, which means genmod.  MOST genetically modified seeds are not multi-generational, meaning that you can save the seeds from the veggies you grow and reuse them.  I don't expect these grifters to know that though.  I personally think and after reading the whole website, that it too, like BLM is a grift to make a small cadre some cash...  although since the April announcement of the land purchase, the donations appear to have stalled. 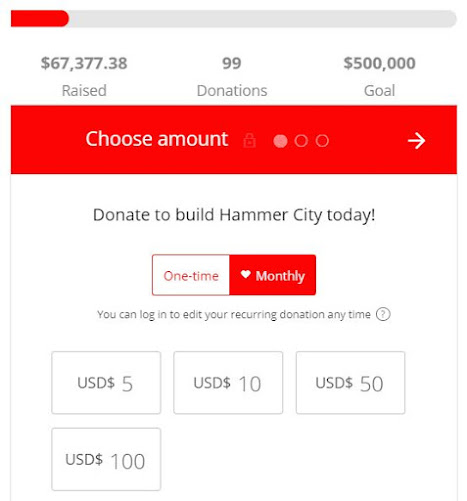 First time I went there, that was the same amount showing... now unless the donations don't update in real time, well then to me, I say they're just about done.  Either way I wish them allll the luck in the world.  Let them build their Utopia.  It'll make it easier for us when it's time to perform cleanup.  Odds are we'll find out post-collapse by the circling buzzards.
Jes Sayin
So, gotta bounce.  Wifey is pissed at me, and GranBebe is here for the weekend, I'm sick as a dawg and migraned out of my mind.  More Later I Remain The Intrepid Reporter
Big Country 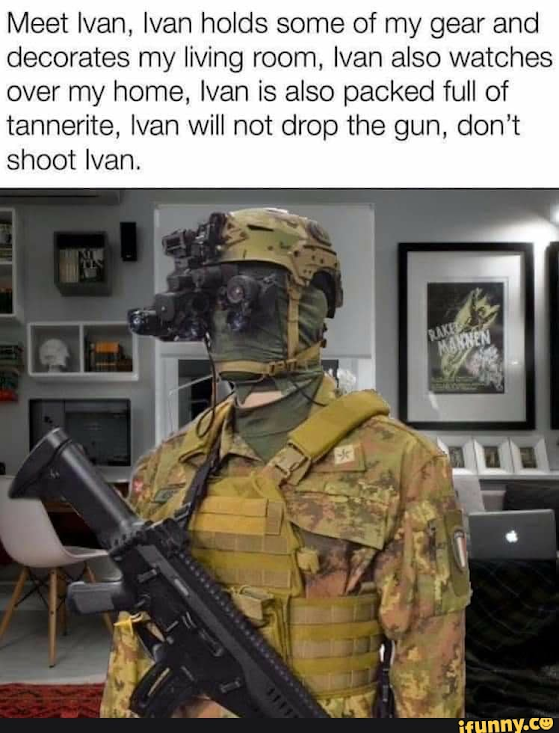