Greetings Me Droogs n Droogettes!
Little different subject matter here this A.M.  I creep and crawl all day while working on ye olde intarwhebz to see whuts whut with whut so to speak.  Tracking societal changes and issues is critical for intel gathering.  The more info, the better.  Trends and such whatnot can let you try and stay inside the loop so to speak.  Now, one of the websites I go to is almost purely for entertainment.  I discovered it during the divorce.  https://www.reddit.com/r/WhereAreAllTheGoodMen/  It's a red pill site that poasts a lot of a online dating profiles that teh whammans have poasted, with outrageous demands and whatnot.
Case in Point: 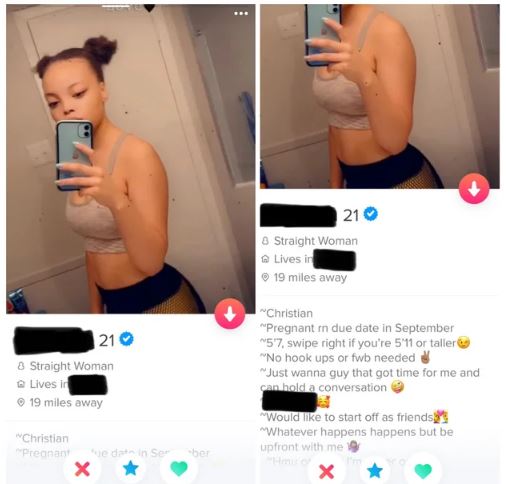 Ok... on Tinder... bad enough
21 years old, not a ugly chick... at least she's not a bloatapotomus
Yet
Because if you look, that line: "Pregnant rn due date in September"
Jeez
Traaaaaain Wreck inbound.
A demanding train wreck... AND you have to be at least 5'11 and be willing to 'step up'
It's the reason that this reddit exists... essentially bottom feeder females, demanding the best of the best of the best of men step up and 'fix' their fuckups.  Pregnant by Chad?  Check.  Demanding overwhelming sense of entitlement? Check.  "No hook ups"  BWAHAHAHA!  Suuuuuuure baby.
So anyways, point is, I started seeing a huge amount of these young nubiles on there that're poasting.  And all the usual suspects so to speak, roasting the shit out of them.  The comments are great.

But
It got me to thinking.  Especially since there are so many comments stating that this's just the tip of a huge Iceberg of Teen Pregnancy.  Apparently there are so many chicks under the age of 25 that're all knocked up and looking for a White Knight Beta Bucks savior that it's almost impossible to find a non-preggers broad on the OLD sites (thats Online Dating for y'all who don't get it).
What if, and maybe I'm reaching, but what if the sheer number of MASS pregnancies seen (despite widespread availability of birth control, abortion and adoption options) in teenaged women indicates something deeper?

The RP (Red Pill) states that basic R/K selection, Chad and monkeybranching, plus AWALT (i.e. ignorant sluts) has much to do with it, plus the inherent inability for teh whammans to take personal responsibility for their actions.

Many commenters on reddit are in line with that theory
However
What if the current plague of unexpected pregnancies is actually a baseline 'survival' mode being activated in the hind-lizard brain of females?

That the near-constant bombardment of media-based doom-porn has switched on the "reproduce or die" part of the instinctual species survival genes?

Could the problem be more metaphysical than behavioral?

It would explain the un-fucking-believable amount of young nubile breeders showing up preggers on all of the OLD websites?
I mean in times of mass die offs and stress to the species, animals, to include us balding monkey, we double down to insure species continuity.  I'd be very curious as to the numbers vis-a-vis teen pregnancy and COVID and the reactions.  Given the imposed social distancing and whatnot, and the theory at least that the lil chickies were NOT able to do the 'act like a THOT' during the past 15 months of lockdown, does the current pregnancy boom potentially indicate a far deep reason for the lil darlin's showing up knocked up?  Theoretically, less interaction should ostensibly mean a decline in teen pregnancy.  But what if is had the opposite reaction?  That the lizard hindbrain kicked on the 'make babies NOW'... I by no means am trying to excuse it... I mean there is zero excuse for an unexpected pregnancy otherwise these days... nevermind the whole 'not putting the baby up for adoption' thing as well, as the majority of the THOTs seem to be determined to keep the lil buggers... which in turn raises more questions.
Inquiring minds Aye?
Let me know what ya think. Later I'll be doing one on a near-untouched story of our DotMil occifers who wrote their own letter on the same day that the Frogs sent theirs.
More Later Then, I Remain The Intrepid Reporter
Big Country 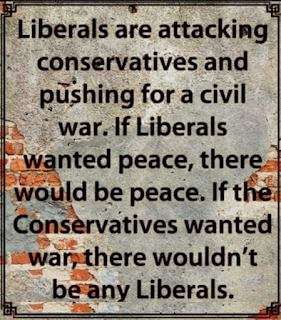 Posted by BigCountryExpat at 11:42 AM