Greetings Me Droogs N Droogettes!
I might have to kill myself now.  I don't know if I can ever do as good a job as I just finished doing for dude.  Like seriously.  This rifle is the culmination of all my skills and info into one big ball of fun and excitement. 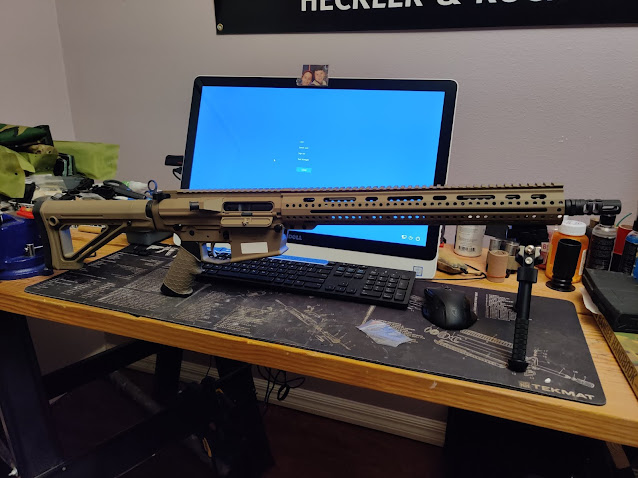 You've all been following it and me now a while.  Let me say, in all truth, this's one of the -best- rifles I've had the pleasure of putting together.  Smoothest, Z.E.R.O. Issues, right from the get-go.
Did 5 rounds at a time.  No sites... 10 yards only, just to see the groups and aimed -roughly- center mass.
First 5: 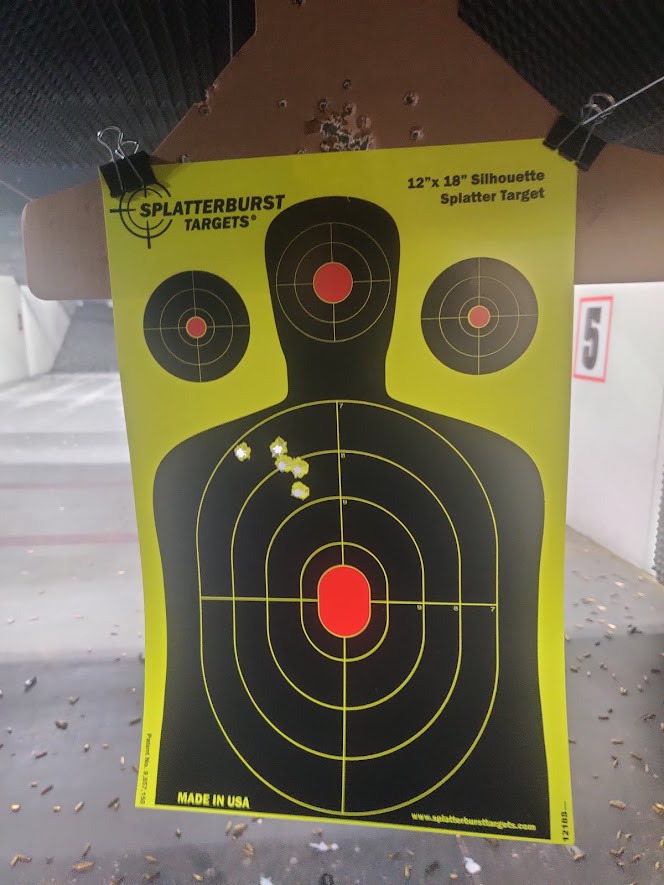 First one was 'deer fever'... a flyer.  The rest, nice n tight.  The second group overlapped those as well... unfortunately I muffed the pic with this LOL. 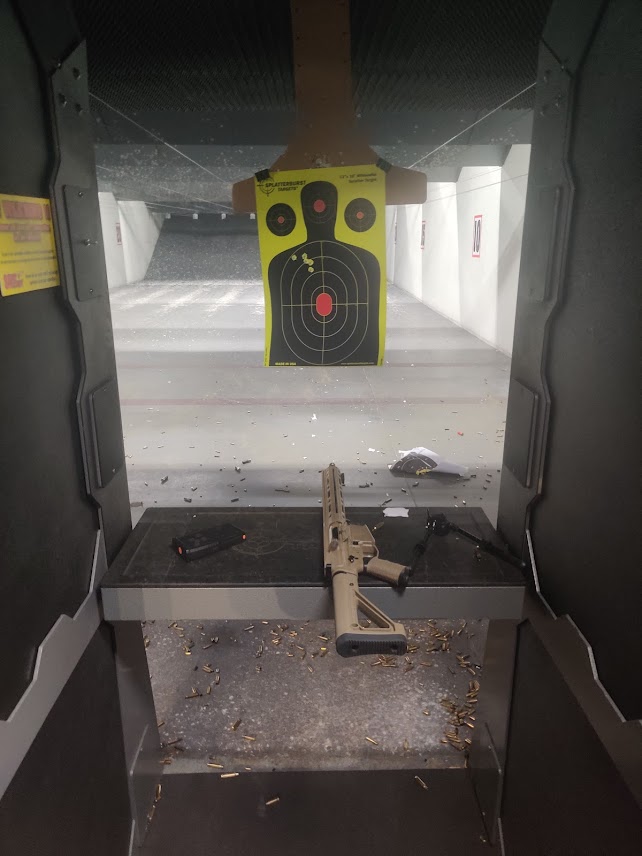 Wrong picture DUH!
Not having Sapper with me made it tough to do multiple stuff...  But anyways.  It ran like a dream.  One of the things I did before shooting was lubed it down with a new lubricant with Graphene?  It's called "Riptide"... thin lube... like not a thicc lube, but very thin, and seeps into ever nook n cranny.

I put a healthy coating on all weapons in question.  The M1A also ran like a dream today as well, but my focus was on Dude and his Droogettes weapon. 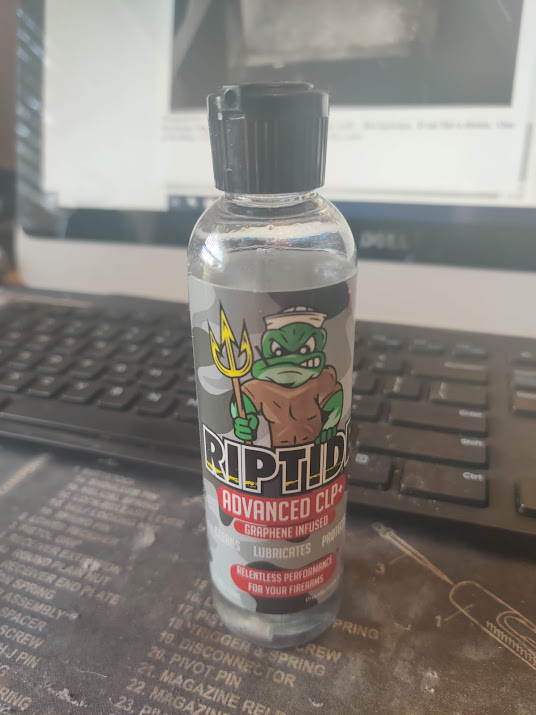 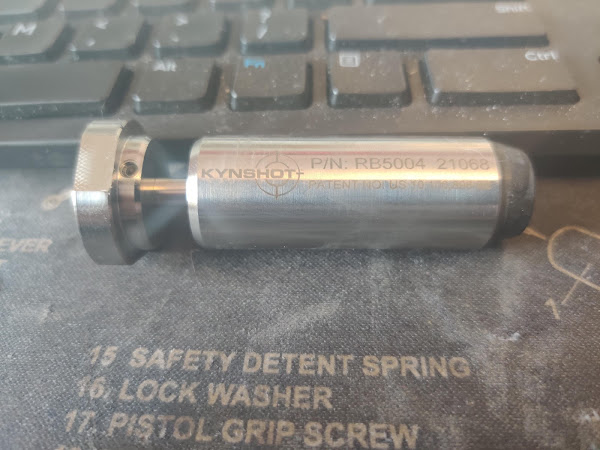 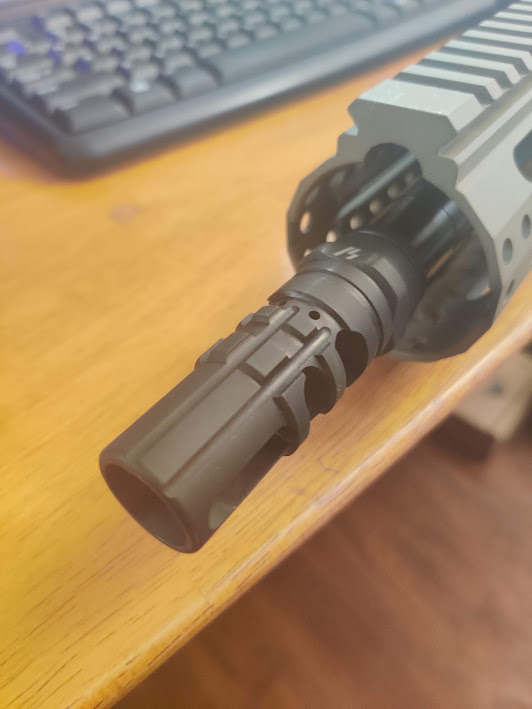 All of the above meant no recoil.
GranBebe could light this thing up all day long.  In fact, there's so little recoil, it'd be a problem as you could end up shooting all day long on it.  At a current minimum of $1.25 a round for 7.62mm?  You'd be bankrupt in about 6 hours and not even have a sore shoulder to show for it.
For real.
The rest of it handled everything smooth as can be.  I shot one 'mad minute magazine' of some German DotMilSurp that R.A. Bear gave me a while back... 20 rounds in about 10+/- seconds.  It ate the whole mag, belched and asked for MOR!!!
Needless to say, I'm tempted to refund the Droog's cash.  In all seriousness, No, I have integrity.  However, I'm going to have to fight the urge to clone it.  My mantra right now needs to be "I'm broke, I'm broke, I'm broke, I have bills..."  No kidding Aye?
Thankfully I ship it this week.  Otherwise....
Now, the other AAR.  The Springfield M1A.  That was just a quick and dirty shoot.  Load 5, fire 5.  No problems.  Load 5 more, fire.  Wash rinse repeat.  No jams, no issues feeding and no wear on the bolt, unlike the first time I fired it up.  This time it ran like a champ, and for it's 'mad minute' I did 10 'mixed rounds'.
2x German DotMilSurp,
2x US DotMil 147 grain M80,
2x Turkish DotMil M80,
2x 150gn Handloaded, and
2x 165gn Handload TSX rounds.
Literally mixed 'em up, loaded randomly, locked and loaded and lit off.
No issues.  Fed all five 'flavors' including my own 4 handloads like a champ.  Also, zero damage to the shell casings.  Perfect feed, perfect extraction/ejection, which was also an issue the last time.  All in all, besides being at the shitty indoor, hotter than Satan's taint range, it went well.  Nothing like firing up some boolits for Memorial Day Aye?  As it is, -my- dead comrades would enjoy the idea... looking down and watching me get some trigger time while remembering the good times with them... It's the way -I'd- want to be remembered I know.
So, More Later I Remain The Intrepid Reporter
Big Country 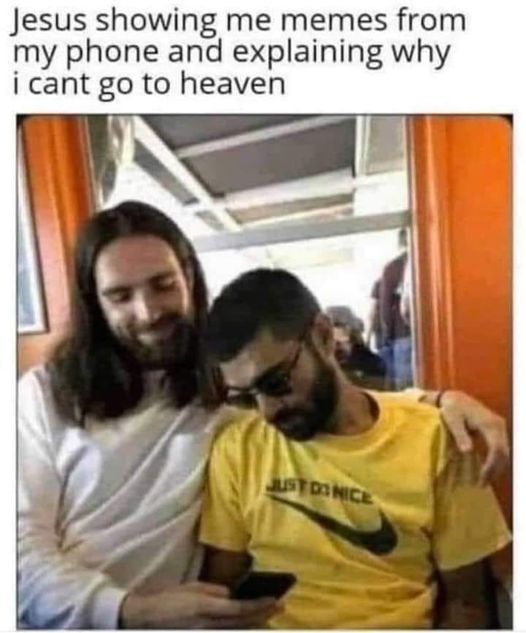 Posted by BigCountryExpat at 5:26 PM