Found This on the U.K. News...ANOTHER 3 Namer Strikes AGAIN

Greetings Me Droogs N Droogettes!
Fantahun Girma Woldesenbet.  Betcha ain't heard THAT particular name.
Well, according to The Daily Fail, the BritNews, He's the three-named Sailor who tried to kill a couple of folks outside of Ft Detrick today at 0900.  With a 'black rifle' that has yet to be positively identified.
Article link HERE 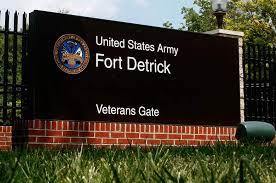 Very interesting I can't find not one story on this anywhere on our Ministry of Propaganda Organs as of yet.  The other aspect is that he tried to run the gate at Detrick and was engaged by base personnel and 'neutralized' which is polite-speak for got fuckin' whacked.
Now maybe it's because he didn't successfully kill anyone.  Right now is the story is that he shot two sailors... wounded, one serious and hospitalized,  another walking-wounded, soon to be released.  Also in the story, he -was- a PO (petty officer) 3 which is an Army equivalent E-4 or Specialist... his MOS (Military Occupational Specialty) was Navy Medical Corps, as a medical laboratory technician.
Now, googling the name for Images, I got this: 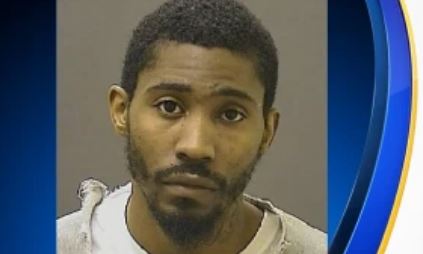 Now, that may not be him... Dis pic is of a really fuzzy decrepit lookin dood. I -don't know- if that's him or not.  Maybe IF our Gracious and Benevolent Ministry of Propaganda would be as so kind as to show a real picture of said-aforementioned perp, we mighi have a better idea as to his actual visage. However, that pic may just be close enough.  The name "Fantahun Girma Woldesenbet" doesn't ring any Irish nor Italian bells so to speak, however doing an Ethnocentric check of the google for the first name and it tells you "The surname Fantahun is most numerous in Ethiopia"
DING! DING! DING!
We have a weiner.
Which means Mister "Look at me" Ethernopeian just may have been ANOTHER case of a "Sudden Jihadi Syndrome" victim.  Aloha Snackbar motives usually get dropped from the HeadLies faster n'a hot rock in the Sahara...
Which means this'll never get mainstream coverage.
Also the record shows he was 38, Married, and had 2 kids.  No word on their status.
So, to summarize the past 30 days...

March 22, 2021:  EXACTLY One week later, Mass Shooting Colorado, Syrian (Islamic) Guy Targeting 'Everyone.'  In reality, all victims were White Folks, but still they just can't figure out why such a nice young Islamic Male went bananas and started shooting Whypeepo.  Uses an 'AR-15 pistol', no pictures have ever been shown of the supposed weapon.  10 dead.  Nothing to see here.  Shooters Name: Ahmad Al-Aliwi Al-Issa (this's now how I'm finding it, the 'correct Arabic' way of spelling it), 3 Names

April 6, 2021: Now, Two Weeks and one day later, what appears to be an ATTEMPTED Mass Shooting at Ft Detrick Maryland, A 38 year old male of Possible Ethiopian extraction starts by shooting two Navy personnel, then allegedly 'crashed the gate' and was 'neutralized' before any further mayhem could ensue.  No motive given thus far.  Targets appear to be only other US DotMil targets...  Shooters Name: Fantahun Girma Woldesenbet, 3 Names

Anyone else seeing a pattern?
Or as Murtaugh said to Riggs: "This's thin man, real thin" just before the house blew the fuck up.
If the pattern holds, my count is Call it May 4th...

Lets see if I'm right.  I'm probably not.  I usually am pretty bad at that sort of 'place your bets' in dead pools and whatnot.  Thing is that this particular shooting, is, for all intensive purposes INVISIBLE to the Ministry of Propaganda... which to me is even more telling
THEY whomever they are don't want this out and about and being discussed for whatever reason.
Maybe the fact that Detrich is home to a lot of really shady shit IMO.  Ft Detrich is a MRDC installation or a US Army Medical Research and Development Command (MRDC) installation known for biomedical research.  They do a lot of 'lab rattish' stuff...
Wonder what our homeboy Fantahun was working on or in, especially in light of all the other pathogenic weirdness that seems to be being pushed on everyone these days, vis-a-vis vaccines that don't seem to actually be vaccines and whatnot... Things that make you go Hmmn indeed.
More Later if I discover anything in particular
I Remain The Intrepid Reporter
Big Country 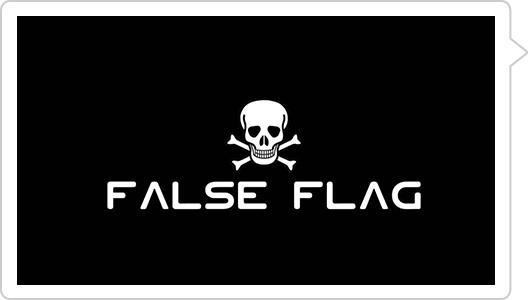 Posted by BigCountryExpat at 11:33 PM