Greetings Me Droogs N Droogettes!
OK
Juuuuuuuuuuust to be clear. I do not care one whit normally about the 'breathing ribbons' that the DotMil gives out.  Truly.  The lil bits of cloth got the name from Mom Unit, essentially saying that if you're in uniform long enough, a.k.a still breathing, eventually you'll end up with some colored bits on your Class A's...  I, for all the time I was in, had 3 rows of Bullshit... Army Service, Defense Medal, Army Achievement, Army Commendation, Good Conduct (heh),Regular Army Overseas, Army Reserve Overseas...yeah.. no shit.. a join mission during my reserve time going to Gagetown in Canada was "Army Reserve Overseas"... used to be a real odd-man out ribbon because the reserves hadn't done jack shit in like forever back then.  U.N. Sinai Ribbon, and that pretty much wraps that.  Not bad for a majority-peacetime soldat.  Now, there's some question as to my 'other' overseas' stuff in the early early 90's, but that neither here nor there.  I went to Saudi in 1991... right after a lot of shit was already over.  Hell, my DD214 is pretty much blank as I only have the Service Ribbon, NatDef, and one other, which one I'm not sure... the day I got out the regular GS-12 who did the outprocessing was out sick, and even though I had my records (Jump Wings, his and hers and all the other bullshit "I was there" orders,) the dood didn't know how to correct shytte, and I wanted out so I only recently started doing the 'correct my record' shit through the VA...
Anywho
Point is, THIS 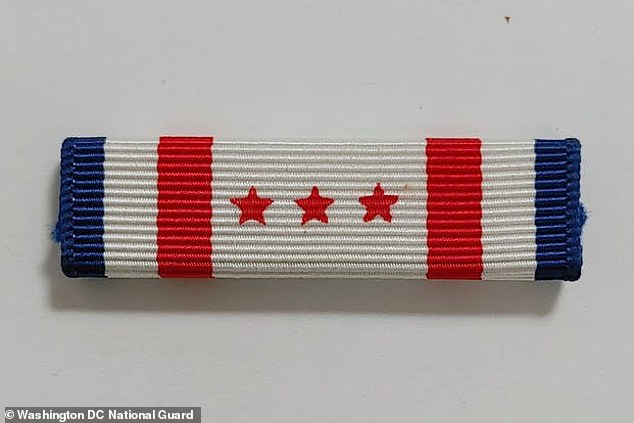 I present to you, no shit, The 'Presidential Inauguration Support Ribbon'.
Oh. My. Fucking. GOD.
Who in the ever-loving fuck thought of this misguided fucking abortion of a miscarriage of a diarrheic fever-dream?  This's something right out of a, oh say a Praetorian Guard "I've never been shot at but look at my cool ribbon stack!" kind of shit... you know who else makes up bullshit awards and hands them out to the troops? 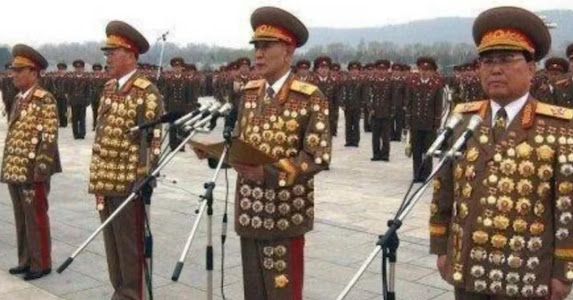 Dictatorships like North Korea do.
The MOR illegitimate the DotGov, the MOR they need to placate the guys with the guns.
And considering that we've been drawn down like a motherfucker over in the Middle East for the past few, starting with Operation Cut N'Run under the Obamamessiah, the newer Nasty Guard Girls must be feeling 'badge envy', so to keep them in line and happy, they're throwing a bone to them with a bullshit ribbon...  In fact Angry Cops on (((Youtube))) had a rant about something about basic trainees having butthurt over guys with Combat Patches...  Dude ripped the 'new snowflake' Army kids a new asshole... His channel is a riot if you've never seen it...LINK
But on this one... 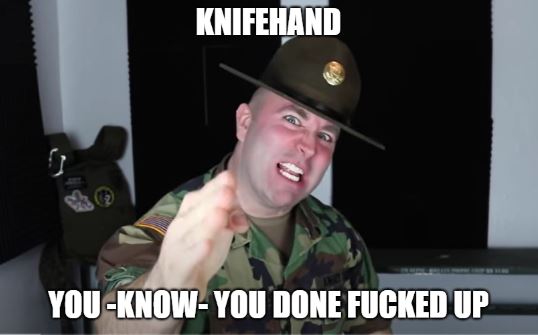 Jesus.
I am literally at a loss to a certain point... Now, mind you, outside of Tucker Carlson no one is talking about this shit.  I mean the original "ten foot pole" mode.  Carlson did a tear on the fact that only ONE RIBBON was made per campaign in World War 2.  you went to the Pacific, you got the P.T.o.O ribbon (Pacific Theater of Operation)... Europe, the E.T.o.O. Ribbon... Iraq, You got the Southwest Asia Campaign... as Carlson said: "Guadalcanal may have been horrible and bloody, but it just didn't justify its own ribbon,' Carlson said in his monologue on Friday night, referring to the bloody Pacific theater campaign in World War II."
Just what the fuck happened that deserved this bullshit to be created?
I'm dead right.  It's to placate the troops... it's a bullshit Praetorian Award.
And let me tell you, don't ever let me see a fucking Pogue-assed fag in Uniform wearing it.  I will purely kick his or her ass and make them eat the fucking thing.  Because ribbons are not mandatory.  Plenty of times I wore my shit with the barely allowable minimum.   AR 670-1states : "c. Soldiers may wear authorized awards on the Class B version of the service uniform during duty hours and when off duty, at their option."  Since I purely hated the A's, I wore B's as often as I could get away with it... the old Army Greens were cheap, shitty polyester nightmares that looked like a retarded leisure suit, but cheaper and shittier.

And even then? YOU decide what goes on your "rack".. you can leave it off at your discretion.
Personally, I'd say if I saw a NG Kid wearing it, I'd look to see if he/she (or xi/xir the way things are going these fucking days) has it, and only it, I'd go over and kindly counsel them: "You know you look like an ass kissing fucktard to us real troops right?  You a Biden-Buttboy?  You don't look queer, but then again, you may self identify as a Meat Popsicle for all I know... take my advice... lose the fag-rag dude... trust me on this one."
Hopefully they listen.
But again, just MOR evidence that the current resident is completely and utterly illegitimate.  When the powers-that-be have to start handing out participation ribbons to the line grunts, you know the end isn't far off.  Don't forget, it was a Romanian Light Bird who hosed down Nicolae Ceaușescu and his wife in that courtyard.
Eventually, all the bullshit collapses, because it is bullshit and no amount of talking or posturing will change that.  If anything, the regular troops are gonna smell this one coming from a mile away, and react much like I have, further undercutting the legitimacy of the current placeholders, and the puppetmasters. 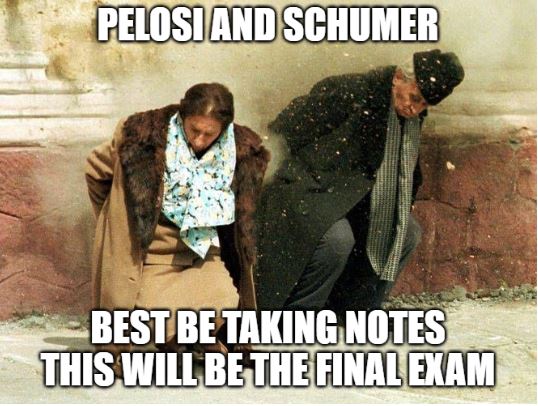 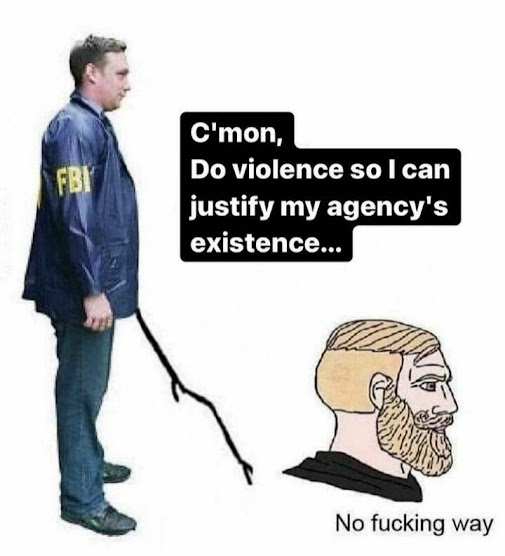 Posted by BigCountryExpat at 12:16 AM