Greetings Me Droogs N Droogettes!
As per requested, I'ma doing a bit o'breakdown today on the Bolt Carrier Group for the AR/M-4/M-16 series of rifles.
Two Main Types.
M-16 and AR-15 BCG

Main difference is about a 1/2 inch of steel shaved off the ass end of an AR.  This is to prevent the AR from being able to lock the M-16 Hammer into the sear that allows full on rock n'roll.  More on lower parts in another episode.
Now, as seen, the parts to the BCG include the Carrier that the bolt rides in, the cam pin that holds the bolt in place, the gas key which allows the bolt to operate, and the lil itty-bitty retaining pin that holds the firing pin in place as well.  That pin is best known as "that fuckin' pin" or "where the fuck did it go?".
Yah... teeny pin, but VERY important.  Holds the whole thing together.
So, The principle of operation:

Bullet goes >boom<, gas goes behind, gets diverted into the gas tube and shoots a squirt of gas into the gas key.  Gas key is pushed back and vents gas into the rear of the bolt causing the whole bolt itself to cycle to allow the bolt to unlock from the cams and wash, rinse repeat.
I mean there's a -bit-  more in that, but if you want to  be super nit-picky, great... go ahead but trolls sayin' "That's not right" are going to be ban-hammered as this's my house, and when Babe Ruth is at the plate, one does not dare to pick up a baseball bat Aye? 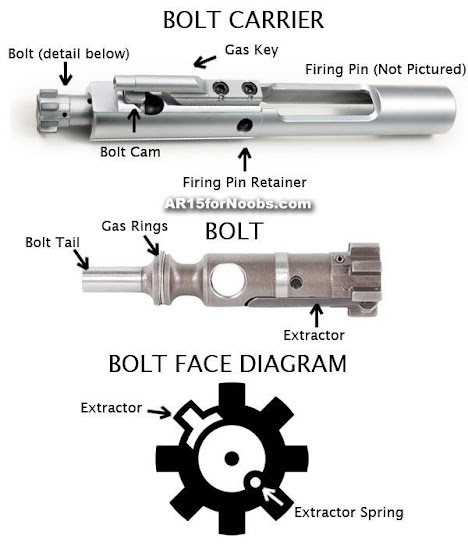 OK... Pieces parts.
Rule #1 of owning a Combat Rifle: Have Spares.  One is None, Two is Good, MOR is Better.
I keep, as a rule
5 Spare Firing Pins, 2 are Titanium, 3 Steel
3 SETS of gas rings.  Meaning 9 individual rings.  Each bolt needs 3 to safely operate.
1 Spare COMPLETE Bolt AND Carrier Group, tested and headspaced.
2 Spare Gas Tubes for each 'flavor' rifle... in my case, 2 Carbine Length, 2 Midsized.
2 Spare Gas Keys with Bolts
2 Spare Extractors with springs
And Pin... Oh my fucking God the pins.  Try when you don't count 'em individually, but by the ounce... like a quarter pound of spare pins, springs and fiddly bits.
I got a couple of Harbor Freight lil pin-and-screw boxes to segregate and separate them into their proper families...  Get the good ones if you can, as you do not want to have one of these boxes pop open if the cat knocks it off the workbench.  Ask me how I know...
Also, the extractor pin on the face of the bolt. Don't fuck with it.  We had a very specific tool we used to replace that, and I don't think outside of training I ever fucked with that.  Leave it alone.
Now, lots have emailed and asked what the most common point-of-failure I've seen while working on these rifles over the years.  Whelp, the most 'stuff' I've seen is pretty usual for DotMil weapons, i.e. weapons that're really old and rebuilt hunnerds of times... shit that have been in multiple wars...
Most common issue(s) are interconnected.
Worn/Mushroomed Gas Key and Gas Tubes.  Gas keys and tubes that're worn out are noticeable.  The light aluminum of the tube gets worn after a couple thousand rounds... 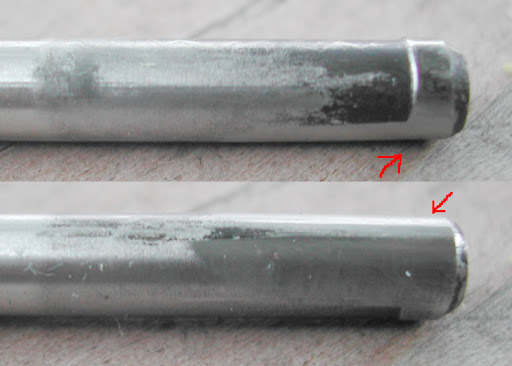 Mushrooming, (and I can't find a good picture) is when usually the Gas key is slightly mis-aligned with the gas tube, usually because some over-eager Private jammed a cleaning rag in between the gas tube on the interior of the upper receiver, bending it just enough that the face of the gas key starts getting beaten by and on the tube.  It is steel, but with a really fine edge on it that if misaligned can fuck it up.  That and boneheads who drop the fucking BCG can damage it as well...
Another issue: 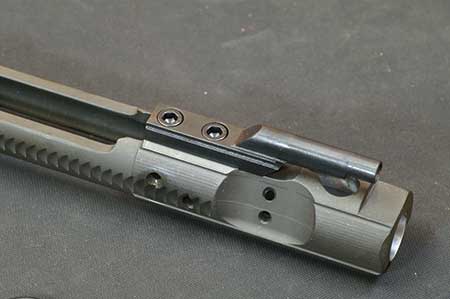 Can you see it?
Yep
No staked Gas Key.
It should look like this: 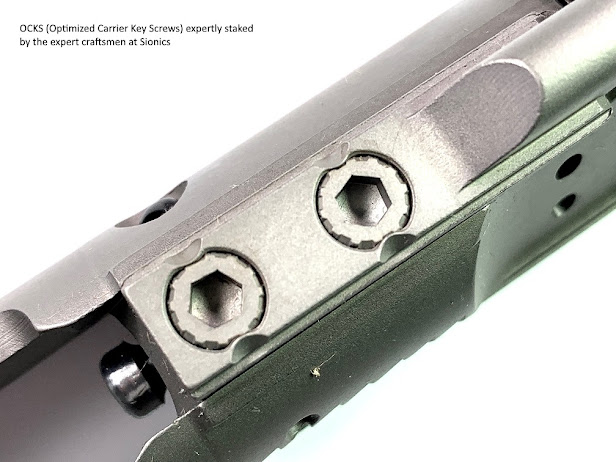 IF you have to re-do a gas key, make sure you have the tool for it.  Do not beat the fuck out of your BCG with a screwdriver and a mallet.  Bubba shit right there Aye? 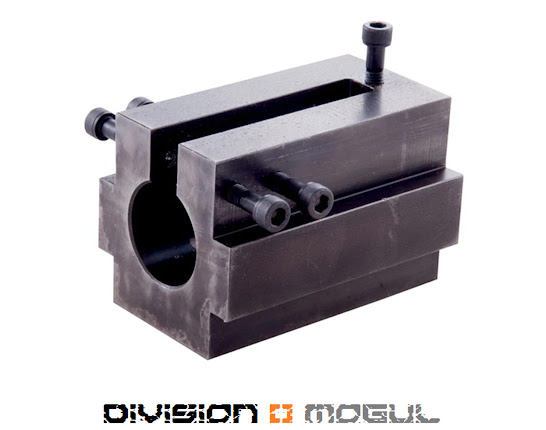 Now some folks go "Well... fine, I'll have a few things but why so many?"
Because you never rely on the supply chain.  Ask how those gomers who didn't have anything more than a hunnerd rounds on hand for their primary AND secondary total when the cost of Boolits went from $.20 cents a round to over $2 dollars a round and those who didn't have at least 1000 primers onhand when they too disappeared.
Case in point, 7 years ago, plain as day... I had my first firing pin break ever during a casual range day.  Fired 3 rounds out of 10, and then no more bang-bang.  Check the round 3 times, and finally was like, "no dimple on the primer... hmmn"  Took the bolt apart and sure as fuck, the verrrrry tip of the firing pin had sheared off.  First time I've ever had that happen.  And the bitch?
I didn't have a spare with me. 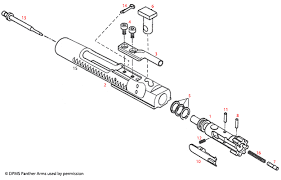 So yeah, spares = good
No spares = bad
Keep it in mind.
Especially since they appear to be lining up to outlaw the sale/purchase of spares.
Get 'em while you can
Before you Can't
More Later I Remain The Intrepid Reporter
Big Country 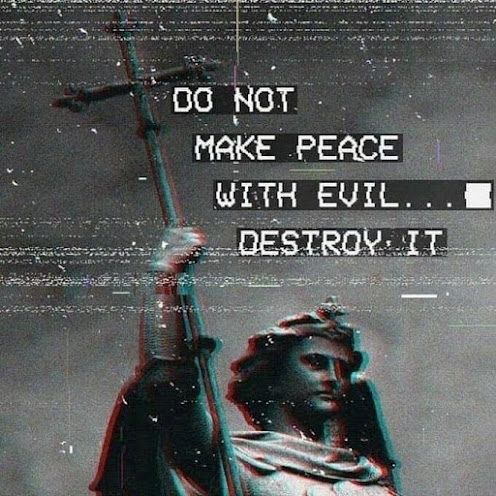 Posted by BigCountryExpat at 4:45 PM