Proof of Life? and WTF?

Greetings Me Droogs n Droogettes!
Well, things keep looking bad for Team Xiden.  What is it? 60 plus days of the incredibly invisible pResident?  I know that lots of folks are saying he's still alive, because of Team Kamala and reasons but I'm seriously thinking not.  And now Putin has essentially requested a "Proof of Life" meeting with the Hologram...  I think that has unbelievable hilarity built in... but it won't happen.  Putin knows that he's dead already and is putting the screws to them to make 'em sweat.  My theory.  I mean lots of other say he's still alive... I tend have a more positive outlook vis-a-vis of the condition of the pResident.
It's part of the reason they've fobbed off a lot of the smaller foreign details off on Kameltoe.  Keep her busy, let her learn the ropes.  It's not like they don't have enough footage from the past 30 odd years of Slo, aka Krusty the Clown to use in all their deepfakes, voiceover and whatnot to keep the charade operational.  Watch.  Watch just how frequently they have someone genuinely interact with Slo, one-on-one.  Like shaking hands with someone, or watching him sniff another kid... been a while since we've seen anything like that, at all.
Then, cutting over to other "Stupid Things Team Biden Have Done" is that Xiden has ordered all 'Murican Flags in the FUSA lowered to half staff for the honor of the "massacre" in Atlanta. 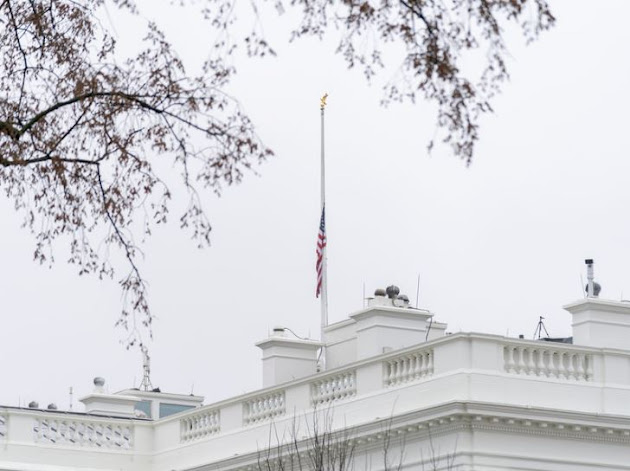 What.
The.
Fuck.
So.... essentially Six Korean "Sex Workers", i.e. whores get capped out by a sex-addict in their respective "Spas", aka rub n'tug joints, and we, as a nation, go into a period of national mourning?
Again
WHAT.
THE.
FUCK.
Are you kidding me?  This's the most awesome bit of pandering I've ever seen methinks.  For whatever reason, we're kissing up to every Asian on the planet right now.  I mean "all of a sudden" the media has been "discovering" all these assaults and attempted murders of Asians nationwide... they're sure as hell publicising every. single. time someone with a heavy epicanthic fold over the eye, or pan-flat face gets capped, beaten or called gook it seems.  This in not news.  It happens all the time.  But for whatever reason, the Ministry of Propaganda has seen fit to push the "Evvvvil Whypeepo are behind a rise in anti-Asian assaults!!!", because of course we are.
It's Whypeepo's Super-Secret Power
We're responsible for ALL the bad in the world and need to be gen-no-sided.
Hint: We're not
I'm not even gonna name the usual suspects, as it gets tiresome.
However, I do think it's hilarious that 6 Slants get capped, and it's "All Flags To Half Staff!!!"
Sweet Jesus, 6 fuckers capped, any race/creed/sex is usually called "A slow Tuesday in Philly" 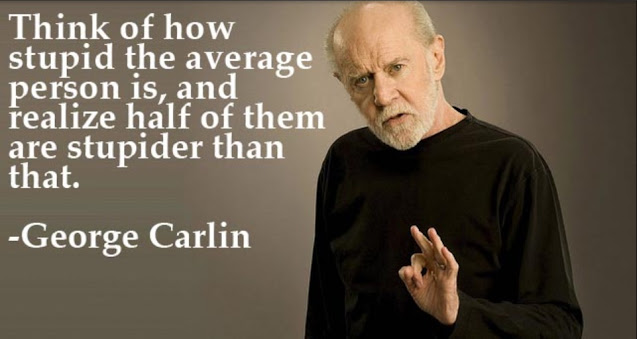 THIS level of stupid tho...
It's beyond the burn.
And they're nominally in charge.
Ye Gods
So More Later I Remain The Intrepid Reporter
Big Country 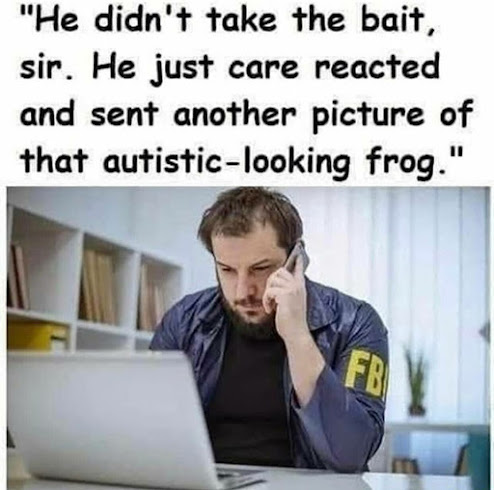 Posted by BigCountryExpat at 10:34 AM