WTF Did I Just Watch?

Greetings Me Droogs N Droogettes!
Sonofabitch... let me tell you, outside of some pretty good eggball, the entirety of the evening was fucking execrable to the extreme.  Negro Felons League INDEED!  Fucking that was the single. largest. pile of monkey shit and anti-white poo-flinging I've ever seen.  Ham-handed propaganda doesn't even begin to cover it.
I mean it was holy shit soooooo obvious when they started with that horseshit "Black National Anthem" bullshit... I -knew- it was going to be a shitfestivus and I wasn't wrong.
BLACK PEEPO = GUD
WHYPEEPO = EVIL/BAD
And that's it
A complete summation of the Stuporbowl
My only question? 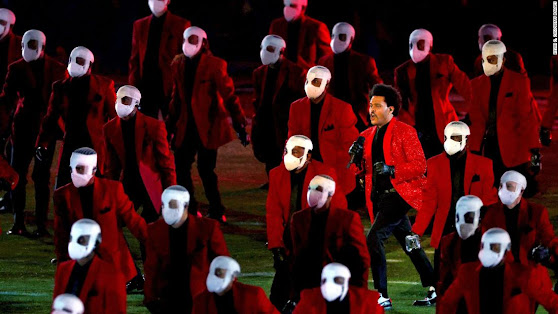 Just WHY were they all wearing jockstraps over their heads?
This was, by far the most retarded monkey-worshipping I've seen since this past summer where the cops took a knee in front of a pile of black criminals and washed their feet.  This is -not- going to end well, as the majority of the ads, the shit... hell everything was about lifting up the black folks, and shitting on whypeepo again.
And then they wonder -why- they're losing money hand over fist?
Alienate me some more whydoncha?
I also knew that the KC were gonna lose hard at the coin toss 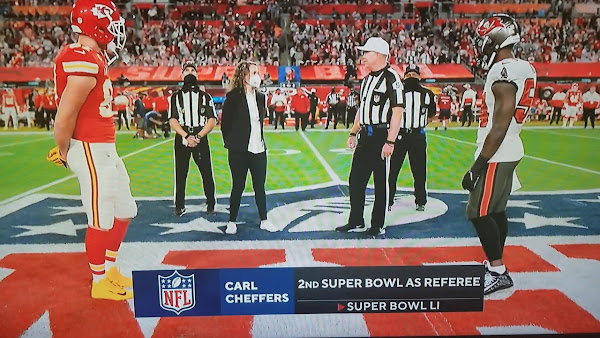 The Team Captains came out, and the coin was tossed by a stunning and brave nurse (who juuuuust so happened to be a rug-muncher, who's 'wife' was shown in the stands).  The fact that the team Captain for the Chiefs was a tall white dude, and the Captain for the Bucs was a smaller black dude, I knew the mentality/programming for that scene was to set the "David versus Goliath" myth...
Predictive Programming much Aye?
So yeah
Never was a big eggball fan anyways.
So More Later I Remain The Intrepid Reporter
Big Country 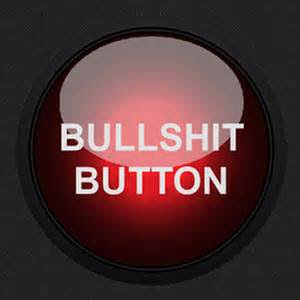 Posted by BigCountryExpat at 10:21 AM