Greetings Me Droogs N Droogettes!
Got a buddy of mine who's been heard from. Black Poison Soul or BPS is back apparently.  He's a guy who helped me -immensely- during my divorce from Xbitch.  Guy is a straight up MGTOW Red-Pill-Poppin' Motherfucker.  He's been gone for like evvar with some serious family issues and whatnot.

He's a Kiwi.  New Zealander.  I personally thought he'd been swept up and freeze-dried and buried under yer old Gaol as he's about as politically correct as, well... me.  Which is saying something.  He -just-- started to blog again with real-time wimmez observations, but his past writings are kick ass and funny as fuck.
Give him a look, tell 'em Big Country sent ya.
More Later I Remain The Intrepid Reporter
Big Country 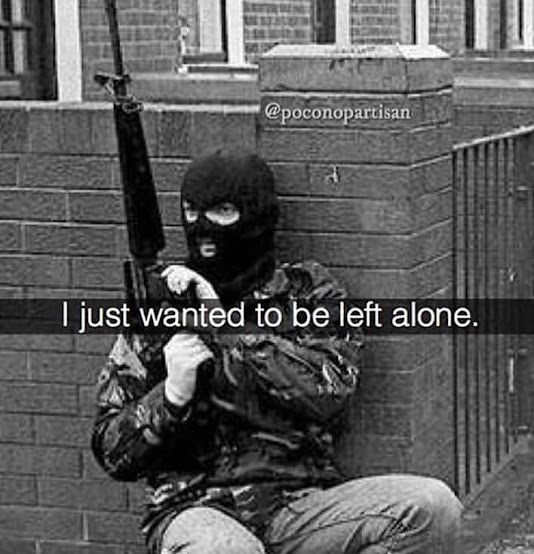