Greetings Me Droogs N Droogettes!
The news this A.M. is apparently in Baltimore, or Lagos as ZMan refers to his hometown, a US Marshal got hisself shot in yet again another oh-dark-early raid.

Nothing fatal.
This time
However, the media 'pearl clutching' to me, is hysterical.
They just can't understand why? the cops are gittin plugged left right and center?
LOLGDIAF
Jeez... the cluelessness of the fucking morons... 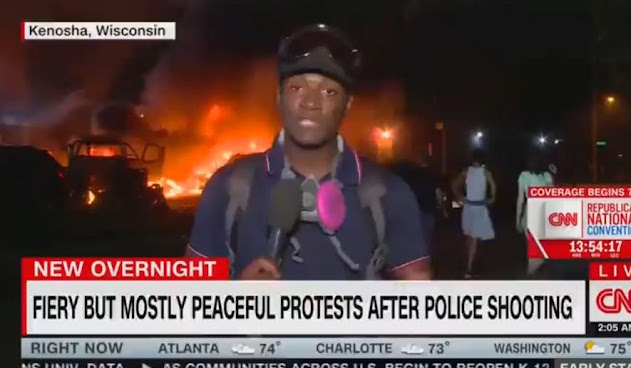 They literally spent the entirity of last summer hyping an anti-police diktat, and are now "Shocked, Shocked I say!" that cops are getting plugged in wholesale lots?  Jesus wept.
Let me tell you, it's only going to get worse.
No doubt in my mind.
Especially when they decide to go after the eeeee-vil whypeepo supremacists.
You know, the veterans, and guys who really know how to set up an ambush and shoot, move and communicate.  The guys that when the door starts getting taken, the reaction is to slap on Armor, grab the 'repel boarders!' weapon and start with a mag dump in the general direction.
Followed up by deployment of the Flammenwerfer if you have one on hand.
Napalm... kills home invaders -dead-
Jes' Sayin'
Nomex, by the way, is only for flash resistance.  'Taint 'fireproof' like all the cool kids like to think/claim.  Point of Nomex is to keep you from getting flash-roasty-toasty in the initial fireball... after that?  That shit burns.  Slower than cotton, but burns nonetheless.  Especially if soaked in a flammable substance.  It's tolerant up to 700 degrees, but -I- wouldn't want to be wearing it.
So at the rate it's going, I can gar-ron-damned-tee the 'surviving' FedRats who took rounds and survived?  Write them off.  Primarily because they're going to take that sweet full 100% disability tax free payments of full FedGov salary and retire for injuries in line of duty.  Which then begs the question:
Where they gonna find replacements?
Right now there seems to be a squeeze nationally on people willing to become the "Bronze" as Toecutter and his gang referred to them.  No one wants the issues and hassles that come with the job.  Tons of city-fuzz are de-camping for small town USA to get the fuck out of the Line of Fire.  And the line of fire seems to be gradually expanding, if by the reports coming in on the daily are right.  Now as to the real stories behind a lot of this?  I can't reveal sources.  I get a lot of tips and really good inside intel and info on this from my easily identifiable sources if I reveal them.
And no, FedBro ain't one of them.  As far as I know he n me are through.  He apparently read this here blog, despite me tellin' him NOT to, as this's MY rant-zone, and he did anyways, and got pissed.  It is what it is... I've lost a few family members because of this here place, but even my p-shrink said it's good for me to vent.
Oh well... life's too short.  No one gets out alive.
So, More Later I Remain The Intrepid Reporter
Big Country 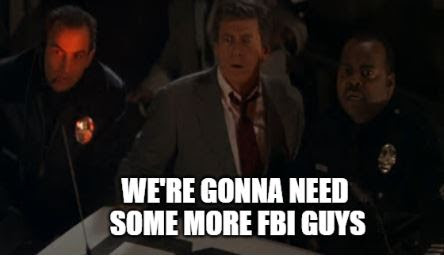