Greetings Me Droogs N Droogettes!
What the fuck is up with the great Managerial Elites elevating retards far above what they should be in life?  This's gonna be a full on rant this A.M. as I'm fucking just sooooooo over the fucking stupid it's not even funny.
The fucking big-tittied bar maid made Congresscunt
The fucking coward of Broward Hoggbreath the wonderfag
The fucking Slo and the Ho
I'm soooooo over them all
And yet they remain in charge.
They are, by and large representative of what's fucking wrong in this country
Them and their enablers/propagandists
Fucking Brian "Looks Like a Pedophile" Stelter
(((Tribe))) Much?
That disgusting troll of a human, is he even fucking human?
Somewhere, there is a bridge, missing it's Troll.
Occasional Cortex, the Wondertits, has been caught out fucking lying (no fucking surprise there) about her dramatic and stunning and brave day during the "Insurrection" on January 6th.  Now that she's been called out on the fact that she was nowhere near the shenanigans at the Capitol.  In fact, for all intensive purposes, the lying bitch was across town when shit went down. 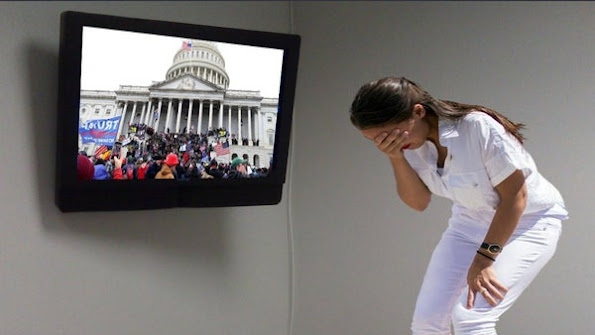 I wish she'd just shut the fuck up.
Start an OnlyFans
Shut yer mouth, spread your legs
It's all she's good for
I mean literally.  It's how she got the job anyways.  It was exposed a while back that some Punjabi Motherfucker Social Justice asshole with too little brains and waaay too much money decided he wanted to install someone in Con-gress and literally interviewed people for the job, and ole BigTitties got the nod and the bux.
No joke.
And now?  She's the biggest ramping upper of anti-Trump rhetoric that's going to get people killed in real time.  Like really-reelz.  And this dumb bitch has no idea what that sort of death is.  She's never been splashed with someone's copious amounts of blood... never seen someone walking around in a daze, missing an arm from the force of a blast.  Never had to feel the bottoms of the boots sticking to the ground with this horrible 'scritching' noise because blood as it coagulated in pools on the ground is really really sticky and gross.
Ask me how I know this.
She don't tho...
Bitch is gonna get people kil't, and then it'll all be either "they deserved it" or "OMG! Who'd a thunk this could happen!"  Just once I'd like to see these people held resposible for their horseshit.  Just once.
Not a lot to ask is it?
So, More Later I Remain The Intrepid Reporter
Big Country 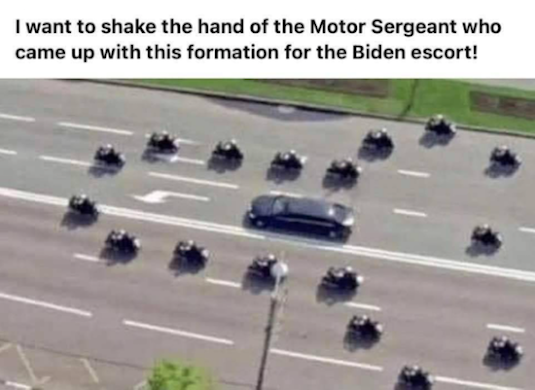 Posted by BigCountryExpat at 11:00 AM