Greetings Me Droogs N Droogettes!
So, seems Oberfuhrer Pelooooooser has appointed former General Russel Honore as the "Grand Inquisitor" for the Capitol bullshit.  Now, anyone with half a fucking brain knows that the whole thing on the 6th was planned in advance, spindled, folded and/or mutilated via the Propaganda Media to be waaay  blown out of proportion (especially in light of actual violence that took place all summer long in Niggerfied A.O.s) without a single. fucking. thing. being done. 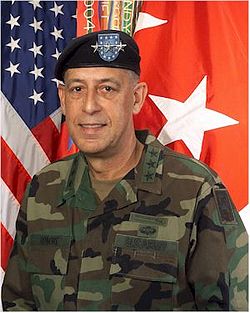 That's the H.M.N.I.C now.. (Head Motherfuckin' Nigger In Charge) of 'investigating' the January 6th Shenanigans.
There has never been a more self-loathing Black Man in uniform.
Uncle Tom indeed
He was the one who was in charge of the fucked uppedness of the Katrina Response.
He was the one who didn't do shit during the Global War on Terror
He's the one who's consistently been a partisan hack and anti-gun and outright anti-American across the board.
Fucker only has jump wings and a fucking EIB (Expert Infantry Badge) and as a General, I'd even call that into question as I can't see a grader on an EIB course telling a General or any other occisfer under the rank of Major that he failed out.
I fucking have the EIB for fucks sakes.
I didn't earn an actual "on active duty " Combat Infantry Badge" as I was never shot at during my time in service.  I got the CIB by 'hook n'crook' supporting 2/8 Cav in Baghdad as a civvie, but the legit level of that is questionable as fuck.  Got the cert, but don't have it on any uniform b/c I dunno if it's legit.  Nice thought and action tho by the unit, as I -was- in the shit with them nonstop 05-06.
This partisan fuck?
Fuck him.  Piece of shit rear echelon motherfucker... REMF for short.
Fucker was responsible for anti-constitutional calls for gun confiscation in New Orleans during Katrina, and never paid the price, which should have been castration, followed by public hanging
But
Unfortunately, we don't hang obsolete non-functional farm equipment
Pity That.
Jes' Sayin'
Promoted as a 'Muh Diversity' hire, he's been around long enough to have a target literally and figuratively on his back.  If'n someone plugs him, I won't shed no tears. At All.
Guys like him are demonstratively the reason affirmitive action doesn't and can't work.
A light skinned self hatin' 'high yeller' nigra given all sort of power over Whypeepo?
Wait for the Camps to be instituted
Unless, like I said, someone plugs him and makes him a good high yeller nigra
Jes' Sayin.
More Later I Remain The Intrepid Reporter
Big Country 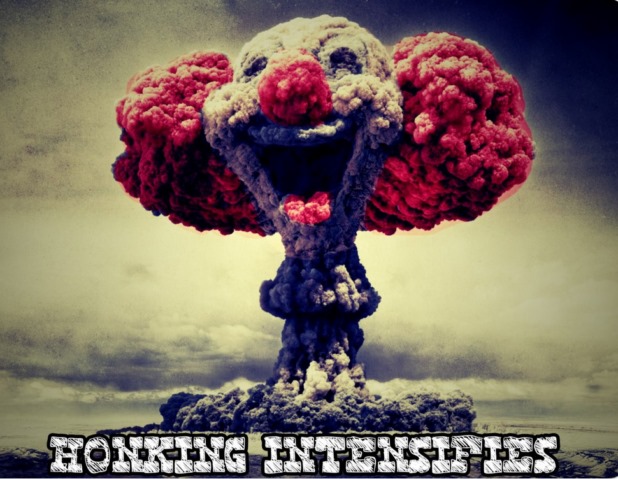 Posted by BigCountryExpat at 11:01 PM