Greetings Me Droogs N Droogettes!
So, still feeling like hammered shit, but am alive.  The 'regularity' of things on the Left is just showing to us just -how fucking stupid- the guys who stole the election and installed the current Resident of the Offal Office really are.
I mean My God...
They've actually come out and pretty much admitted openly that the 'stole the election to preserve democracy' in Time Magazine.  They've also called out the fact that Slo isn't running the interface between foreign leaders... that's the Hos job now apparently. 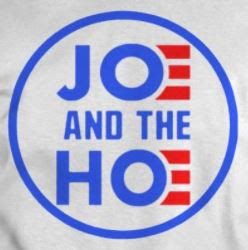 I mean there's no fucking way they can let Vlad talk to the fucking Tardo.  He's so far gone, it's honestly not even remotely funny.  It's like we're in a replay of the Wilson Administration, and lookie at how well that shitshow went.
For those unfamiliar, Woodrow Wilson, Word War One Wilson, well, he had a fucking stroke during his second term.  His wife essentially took the fuck over.  "Edith Bolling Galt Wilson was second wife of the 28th President, Woodrow Wilson. She served as First Lady from 1915 to 1921. After the President suffered a severe stroke, she pre-screened all matters of state, functionally running the Executive branch of government for the remainder of Wilson's second term."  Bitch illegally took control as apparently and from all accounts, WWOW was a fucking vegetable for the majority of his second term.
Tell me "Doctor" Jill ain't gonna do the same?
I mean Kameltoe the Ho is about as popular, even with the demoncRats, as a case of herpaghonasyphilAIDS. (thanks to Top PopP for that reference)... I mean the bitch is rancid... like "Arbys left on the dashboard in a Texas Summer"... fucking the party can't stand her and her vacuous headed self... 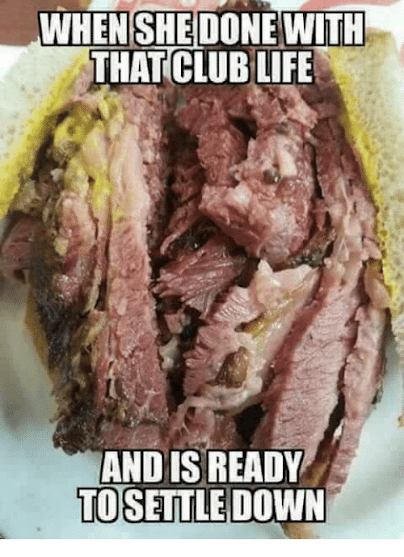 Needs to say "and is ready to be President" at the bottom
Jes' Sayin'
In fact, I need the meme on that: 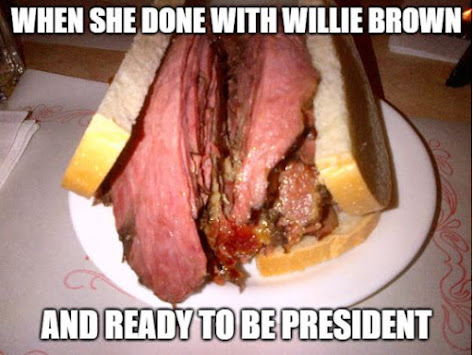 Not my best, but fuck it.
Either way, shit is out-of-control.

Me?  I still haven't heard from the dood on the AR-10... mighty pissed aboot that.  At least $850 tied up in it, and the guy vanished.  Oh well, considering the rarity of weapons these days?  I just may keep it, although finding ammo is gonna be a stone bitch.  I -do- have about 800 primers, and a pile of brass and BB's... I can always reload me a bunch.  Just a Holy Shit pain-in-the-ass.  Not the first client I've had bail on me.  Oh well.

In fact, I'm gonna camo thins thing up.  Damned shame for dood, but hey, iz now "mineminemine" as Daffy Duck would have said.   I need to order Optics though for it.  A good rifle needs good optics... payday is tomorrow, and the bills are up to date, so what the hell... nothing -exceptional- as I can't afford any crazy Leopold optics, but there's some fair to middlin' shit out there that'll do.
Next step is a coating of OD Green, followed by a trip to the Dollar Store for 'fake ferns'.  That's how I 'pattern' the rifle.  Dollar Tree and Dollar General have an area that has 'fake plastic chinesium' plants.  I get a bundle (usually ferns) and come home and cut 'em up.  After I do a base rattle-can coat of OD Green, when its dried, I cut up (usually with wirecutters as they have wire in 'em) the ferns, and tape a bunch of them allllll over the rifle.  Then I hit it with a sand color (flat).  WalMart has good 'camo colors' usually available.
After it dries, I pull off all the ferns, which now have left a fern-shaped imprint on the rifle, which is a pretty good pattern disruption for here in Florida.  Rattle-can is the cheap way of doing it, and as far as I'm concerned, it's functional, easily modified and adjusted and quick to do, unlike Cerakote, which is expensive, laborious and needs special tools.  I've done both, and prefer the Rattle-can over all.
So, lastly... been behind on emails and mailing.  My most sincere a-polly-olly-ologees on that.
Life ya know?  I got vacc cards going out tomorrow (for those of you who need/wanted) and some Charlie Mike Comix to some folks who earned 'em.  Again I appreciate everything y'all do between donations, tips and emails and comments.  This shit wouldn't be here 'cept for Phil kicking my ass into gear, and y'all apparently diggin' my rants.
So, more later I Remain The Intrepid Reporter
Big Country 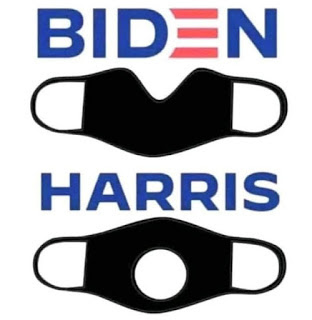 Posted by BigCountryExpat at 7:32 PM