Greetings Me Droogs N Droogettes!
Whilst on me back in Ye Olde Carcass-Factory, I started checking out Yewtoob to look for some of my old faves and check out my usual watch list of renegades and pop-culture bashers.  In the process of doing so, I came across an old fave:
Batmetal
Even Phil can get into this...
It's DethKlok with some Russian Animators called "ArhyBES"... it's about 6 years old.
They followed up with
Batmetal Returns
The videos are a riot IMO
I LOVE the whole 'Murmaider' theme with Spongebob and Ariel from Lil Mermaid in it...
And then the final one, with a smokin' hawt Batgirl doing a Metal-Strip tease is
Batmetal Forever
The voice of Batman himself cracks me the fuck up
These were just what I needed to keep me entertained
HIGHLY creative what with all the references to soooo many othe cartoons and such...
Crank the music for awesome kick-ass laughs on this one.  I'm still catching up on the news (none of which is surprising nor unexpected) but I'll be doing a poast later tonight when I gets the chance.  More Later I Remain The Intrepid Reporter
Big Country 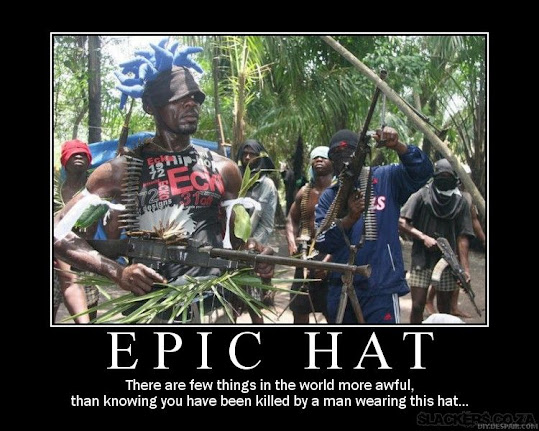