Greetings Me Droogs N Droogettes
Apparently the dental thing is a bone spur of some sort.  They're gonna grind on it later today after the insurance signs off. Go figure. Thanks Obamamessiah! So, the latest and greatest is Myanmar’s State Counsellor Aung San Suu Kyi and President Win Myint were busted by teh military for out-and-out electoral fraud. 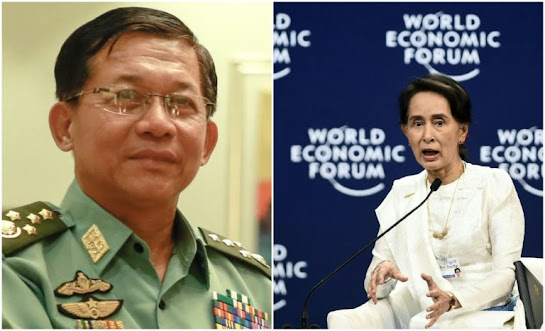 Seems that the evidence is pretty overwhelming too.
"Major General Zaw Min Tun, a spokesman for the Myanmar military, pointed out that a further 8.6 million irregularities in 314 townships had been identified, suggesting that a large number of voters had voted multiple times, and urged the election commission to take action.

General Zaw Min Tun had been calling for the election commission to provide final voter lists for cross-checking, in order to verify whether fraud had taken place or not.

“Not resolving this in line with the law means this is a political crisis,” he told reporters last week.

The weak-willed election commission, which was appointed by the NLD, declined to acknowledge the evidence." 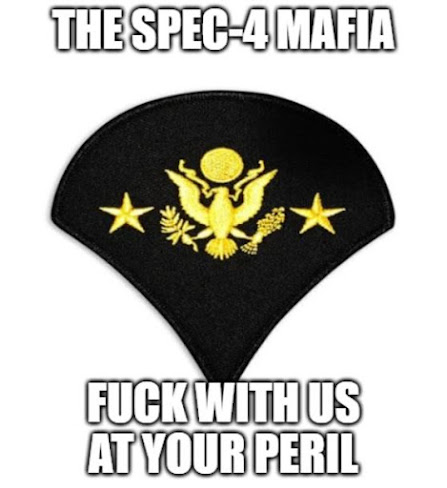 Posted by BigCountryExpat at 12:05 PM